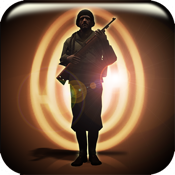 Are you ready to accept a mission that is intense, fast-paced, realistic, and incredibly challenging? If so then you're ready for the Combat Mission app that can be played on your iPod touch, iPad, and iPhone. This app is from Battlefront.com who are the creators of the well-known and much loved Combat Mission war games. In this game you'll be commanding the German and American troops both during and after the June 1944 invasion of Normandy. Get ready for heart-pounding action that is as realistic as it is challenging.

The Combat Mission app throws you right into the heart of the battle, which is actually the invasion of Normandy which took place in June 1944. Here you will be commanding the German and American troops in a 3D battle. You'll be able to engage in eye level and bird's-eye views to ensure you take control of the battle and come out on top. You can play head-to-head online or you can play on your own if you want. The app supports Game Center so you can invite friends to play or you can just allow the game to find you an opponent online. What's really cool with this game is that it uses actually historically accurate infantry units and vehicles from the real battle.

Keep in mind this app is meant for players who are 12 years and older due to the realistic violence. In the app's most recent update there were a number of bug fixes. There is one in-app purchase available priced at $0.99 and gives you a Scenario Pack. Players have given the game a pretty high user rating of four out of five stars. Players have made all kinds of comments about the game as they love the strategizing that is necessary, the incredible graphics, and the battles themselves. 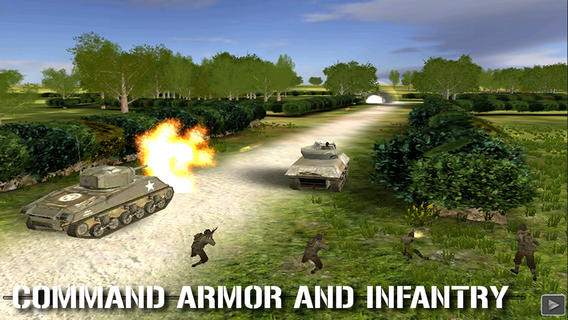 Command your troops in an intense battle

Plenty to Rave About


The Combat Mission app has plenty to rave about, which makes it impossible to touch upon everything. Some of the stand-out features includes the realistic sound effects and weapons, the ability to replay the action from all angles and re-live it over and over, action and planning phrases that match with gameplay, incredible scenery, and seven maps and missions. Speaking of the maps there are plans to offer more missions and maps in the future as in-app purchases.

You may want to start your gaming experience with the tutorial video. This is a great way to familiarize yourself with the game and the controls. 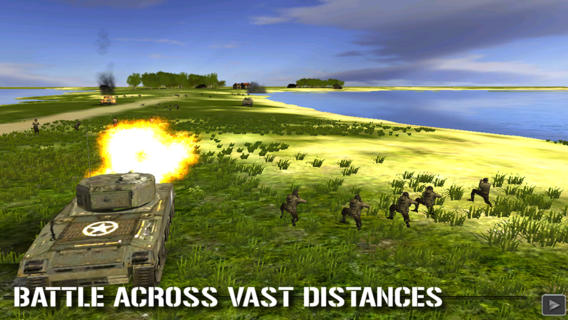 There are a number of maps and missions to complete 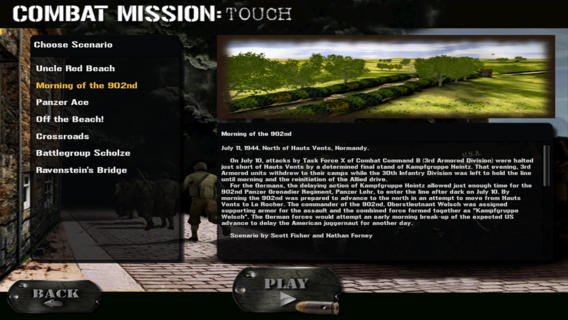 The Combat Mission app for your iPod touch, iPad, and iPhone is a great option for those who love war games, especially games that feel and look realistic.