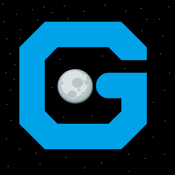 If you're in the mood for a simple game without all kinds of fancy storylines and confusing moves yet is addictive and exciting, this may be the answer. The G-Zone app can be played on your iPod touch, iPad, and iPhone and is a brand-new release. In this game you will be controlling the moon which needs to steer clear of all the asteroids. The longer you can stay alive, the higher your score will be. Of course there’s always a catch and you’ll soon find out that avoiding the asteroids is no easy task.

Avoid the Asteroids and Stay Alive

The rules of the G-Zone app are really very simple: just avoid the asteroids as long as you can so you can stay alive. You are controlling the moon which is done with touch functionality. Just tap the moon to move it closer and further away from the planet and use the same technique to avoid the asteroids that are heading your way. The app supports Game Center and the Leaderboards and it feels like a retro-style arcade game. When you launch the app for the first time you’ll want to check out the brief tutorial that familiarizes yourself with the controls.

Even though this is a new release it already has 4.5 out of five stars from users who have called it simple to understand and fun. With that said there are also plenty of suggestions on how to improve the game such as enhanced animations, more variety in the game, and better and more accurate game controls. The app is supported by ads, which there seems to be a lot of and they have even popped up for me during gameplay. 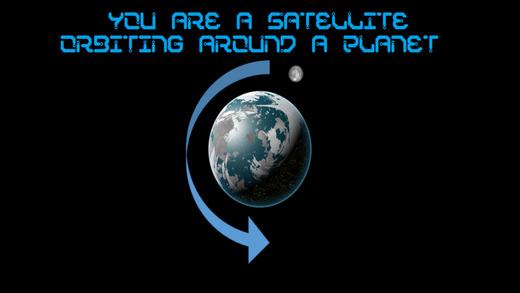 There aren't many added tools/features

So Simple It's Hard

In theory the G-Zone app is very simple to play but sometimes the simplest games end up being the most challenging. While you won’t have any problems understanding the game or using the controls, making it far will be hard to do. As far as game controls go you’ve only got a few options really. When you launch the app you can view the tutorial, Leaderboards, and mute the sound. The music is rather futuristic but I find it quite distracting so the fact you can mute it is great. The game is pretty fast-paced so you’ll need to be on your toes right from the start. Without the tutorial you’ll also find yourself a bit lost so it’s wise to take the time to check it out. 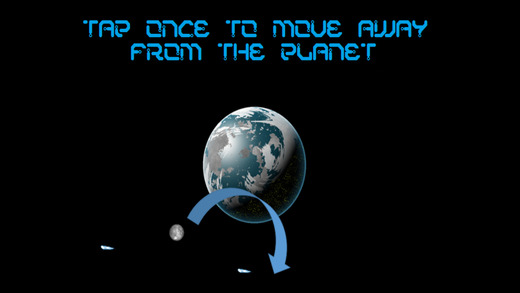 The game is fast-paced and easy to understand 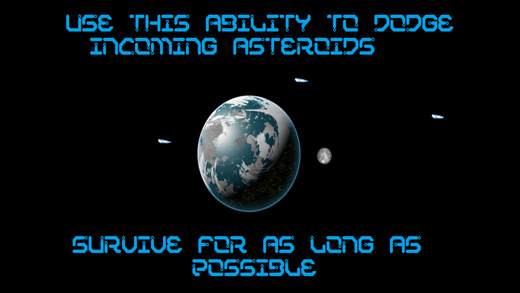 The G-Zone app for your iPod touch, iPad, and iPhone is a retro-style game that is smooth and very easy to understand.