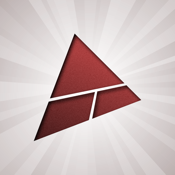 Just as the name suggests, Tunebooth Music Player is an excellent audio player app for iPhone and iPad which features standard playback functions in addition to a range of other goodies that are accessible via in-app purchase.

I do like this app but I can’t help but feel as if some of the paid features such as Facebook sharing are a little basic. This is a good music player but you might be able to find similar quality apps with more functionality at a lower cost.

What we have here is a handy music player with advanced functionality that is available via various in-app purchases to unlock things like Facebook sharing, Last.FM scrobbling, YouTube integration, and so on.

The basic playback functions of this app work very well, and the interface itself looks awesome so I can’t fault the developer there. You can also use the intuitive gesture-based control system to easily switch between playlists and tracks. 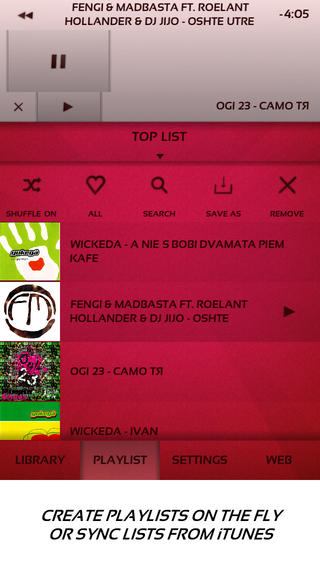 Make Your Own Playlists

Tunebooth Music Player makes it very easy to create your own custom playlists, and you can also use the integrated search facility to quickly find what you’re looking for when adding tracks to one of your lists.

The best music control apps for iPhone and iPad-2021

All in all I’d say this isn’t a bad app at all; I’m a little unsure about the in-app purchases and whether or not they’re warranted but even in its most basic form, Tunebooth is a decent music player app. 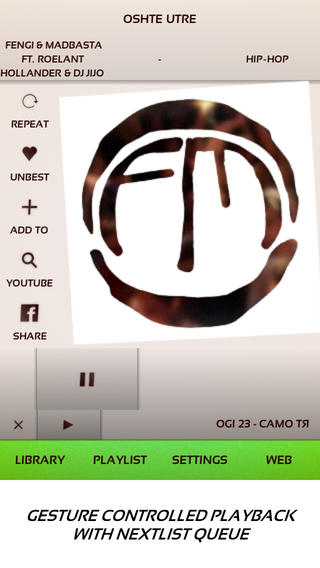 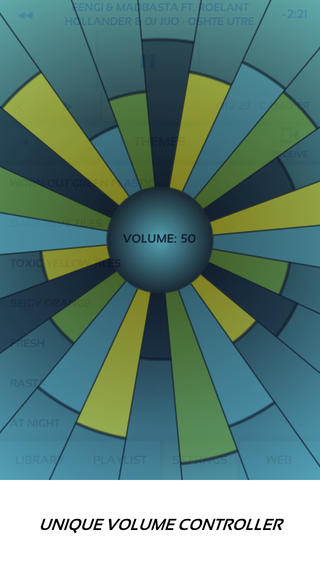 Tunebooth Music Player for iPhone and iPad is well worth checking out if you want a basic music player with a modular paid upgrade system.