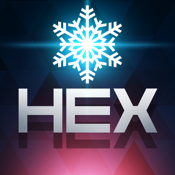 When you describe something as simple, often people assume that means easy but that couldn't be further from the truth with this next app. The Hex:99 app for your iPod touch, iPad, and iPhone is a game that is very minimal in its look and features yet it provides players with a whole lot of challenge. Developers describe this one as action packed, incredibly difficult, easy to understand, and very addictive. These are all accurate ways to describe it and before you know it you'll be hooked on this game.

The HEX:99 app is big on one thing and that's providing users with a real challenge. This is a fast-paced action game but it isn't endless. In this game you'll be working to hit the checkpoints and zones that you can unlock. Now here's a really crazy statistic: according to the developer only around three percent of people are able to reach the end of the game. That means you've got a real challenge ahead of you. To succeed in this game you need to stay steady, patient, and use some rather fast reflexes. The app uses "twitch-based gameplay skills."

The app is free to download and play but there is an in-app purchase available for $2.99. Users have given it 4.5 out of five stars sending a clear message that this an app worth checking out. It has been described as addictive, incredible, impossible at times, and challenging. Just reading the customer comments is enough to draw people in. In its most recent update there have been a number of tweaks and improvements, resulting in even better gameplay. 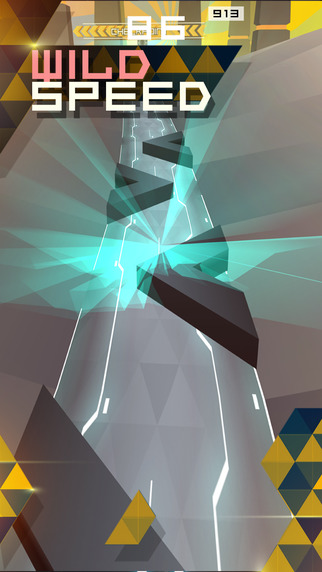 The user interface is simple and smooth

There's one thing to mention about the HEX:99 game right from the start and that's not to get discouraged because you won't just die from time to time; you'll be dying a lot. That's part of the beauty of this game, it's challenging. What this app requires you to do is drag the controls while "syncing" them with your brain. You don't even have a chance to blink in this game because that's how much focus you'll need.

While the graphics aren't exactly high-tech they are fun and have been described as hypnotic thanks to the colors and shapes. Again there is the focus on simplicity and that carries through with the graphics, music, and sound effects. The user interface performs smoothly and without issue so users can focus on playing the game. 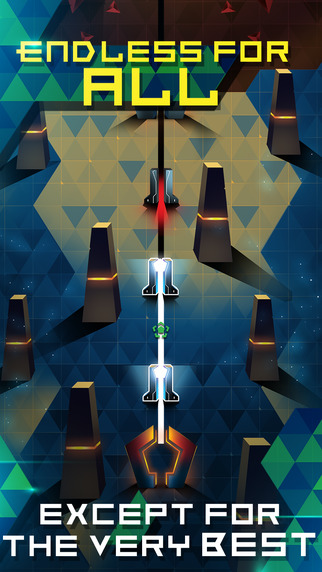 Only 3% of players manage to finish the game 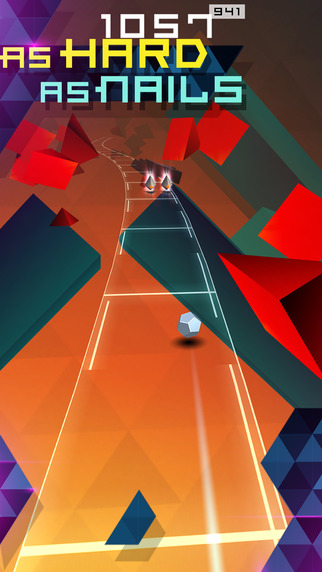 The HEX:99 app for your iPod touch, iPad, and iPhone is the perfect way to challenge your brain. This game is ideal for quick casual play but at the same time it's hard to put down once you start playing.