If you've just moved to a new town, you are traveling around, or you're just sick of wasting time due to getting lost, then it's time to download a navigation tool. The Maps Buddy app can be used on your iPod touch, iPad, and iPhone and is meant as a companion tool to the map apps that comes on your device. The app is meant to be a really quick and user-friendly way to find what you're looking for and takes away some of the steps you’d usually have to take.

Attempting to Speed Up the Process

The Maps Buddy app works as a companion tool to your device's Maps app and is meant to speed up the process of navigation. With this app you are able to launch it and then tap on the items you're looking for such as "gas station" and it will show everything nearby. The idea is that you don't have to waste time typing in all the information and is able to streamline the process. The app has a list of pre-loaded locations that are common ones people would search for such as gas station, coffee shop, pharmacy, bar, bank, restaurant, and more.

With all that said the app scores a rather dismal 2.5 out of five stars from users. The app hasn't had any updates in years now, users have described it as clunky and not always reliable, and it's definitely not as user-friendly as the developer makes it sound. 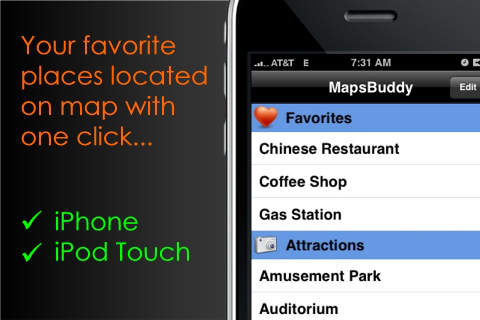 What the App is Capable Of

Now keep in mind there seem to be plenty of stability issues with the Maps Buddy app so just because it lists off a number of features doesn't meant it performs as it should each and every time. As discussed the app is able to automatically recognize your location and then generate results on the map based on your current information. You can also customize the location list by removing, modifying, or hiding parts of the location list. It’s meant to work smoothly on all your devices and come in particularly handy when traveling.

The user interface definitely leaves a lot to the imagination. Everything about this app feels dated, dull, and just behind the times. With so many navigation options available nowadays I can’t imagine this being anyone’s first pick. The app really needs to step up its game if it wants to be a contender. 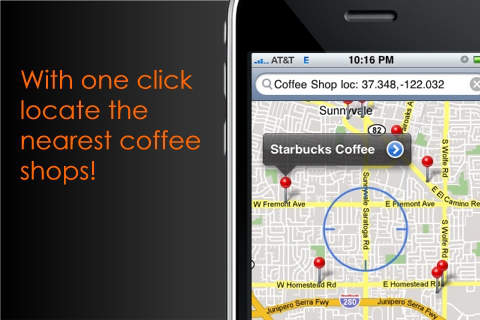 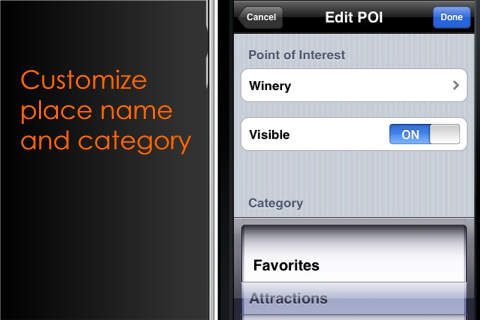 The Maps Buddy app for your iPod touch, iPad, and iPhone is meant to be a convenient companion tool yet it ends up causing more frustration than anything.