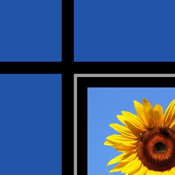 Pics app review: organize all your photos and videos 2021

It doesn't take long for the amount of videos and photos you have on your device to become quite large and in turn become pretty disorganized.

The Pics photo organization app can be used on you iPod touch, iPad, and iPhone as a way to take all these photos and videos that feel rather out of sorts and organize and manage them.

This photo organizer app is more than just organizing your photos though it gives you way to add details, create your own albums, and plenty more.

Keep reading our Pics app review for more information about this good app for organizing your photos and videos.

Making Sense of your Photos

The Pics app is actually the original version of this app, which has now been tweaked and released as Pics 2. Although the original one doesn't have as many features it still offers a nice amount of tools in a user-friendly set-up.

The app makes it possible to view all your photos the way they are meant to look, without any sacrifice made to quality and without compressing them.

You can quickly import your videos and your photos that are on your Camera Roll and then you'll be able to start to organize them. It's possible to view your pictures in the Camera Roll too. Organization that is Quick and Simple

Just because you want to organize your photos doesn't mean you have all kinds of extra time to do it with, which is why the Pics app can be used. Creating albums, putting them in order, deleting them, viewing its properties, and giving the album a name is all possible with the Pics app.

The videos and photos can them be moved into whatever folder you choose and deleted if you want. To keep these well-organized folders safe and secure there is a password protection feature.

For added ease-of-use the app supports WiFi uploading and downloading of your photos and videos and there is a ZIP packet that is perfect for uploading.

The user interface has been built to impress and features animated 3D functionality. It’s a fun and modern approach. It’s really a very simple way to go about keeping your photos well-managed and easily accessible. 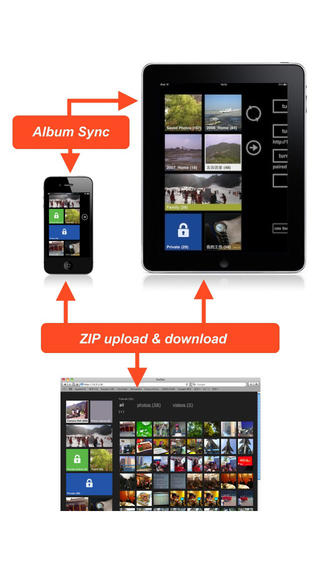 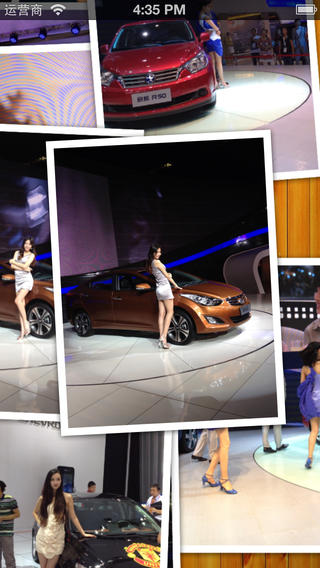 The Pics app for your iPod touch, iPad, and iPhone is meant to give users a simple way to keep their photos and videos organized and easy to access. The app is no longer being updated but at the same time is still seems to be quite functional.