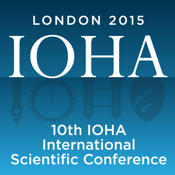 IOHA London 2015 app review: will you be there?

IOHA London 2015 is the official iPhone and iPad app of the 10th IOHA International Scientific Conference that will be taking place at the Metropole Hotel in London, England during the last week of April this year.

The best London apps for iPhone

This app has been developed specifically for those of you who are registered attendees of the event and have been presented with a username and password; with these you'll be able to log in and access the great features discussed below.

This is a great app in the Productivity category of the App Store that contains the full program of the upcoming 10th IOHA International Scientific Conference in London, England, designed specifically for attendees who have a username and password to log in.

Within this app you'll find information about the various exhibitors and keynote speakers that will be appearing at the conference, and you can use this to create your own schedule to get the most out of your time there. IOHA London 2015 should also prove quite useful for connecting with other attendees because you can post your own comments on the conference with integrated social networking facilities to exchange feedback.

What's more, you'll be able to share your favorite content and comments in real time with your friends and colleagues online via Twitter, so this should be great for keeping in the loop those who are unable to attend. 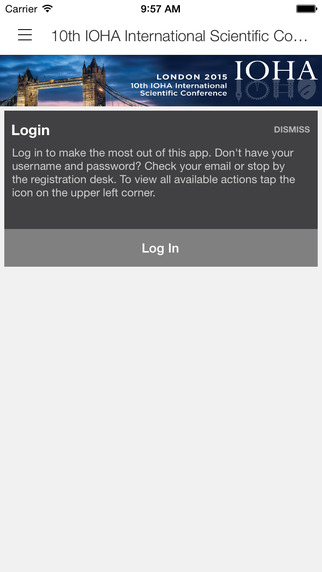 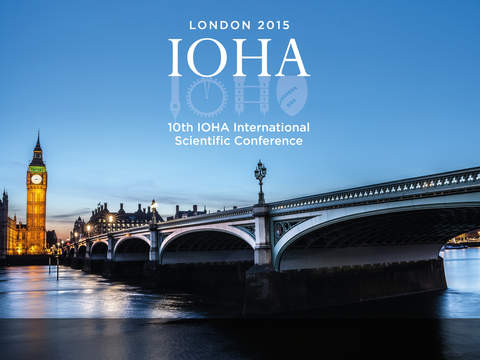 IOHA London 2015 is clearly a very professionally developed iPhone and iPad app, so I have high hopes for the event itself and would definitely recommend downloading this guide if you will be attending.