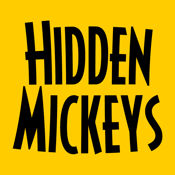 With this Disney World app, you'll be able to enjoy all the fun the park has to offer while embarking on a hidden treasure quest at the same time.

If you're familiar with the Steven Barrett book "Hidden Mickeys - A Field Guide to Walt Disney World's Best Kept Secrets," this is the official companion Disney app.

Let's dig deeper into this Disney theme park app to see all that it has to offer. For more great Disney World apps, check out our list of the Best iPhone apps for Disney World.

A Quest to Find Mickey

The best cartoon apps for the iPhone

The app was last updated more than two years ago when it became compatible with the iPad, became universal, general enhancements were made, and some bug fixes were made.

Users have given it four out of five stars calling it cool but they say it could use some tweaks and fixes. Even though the app offers entertainment and fun it does feel quite expensive for what you’re getting. 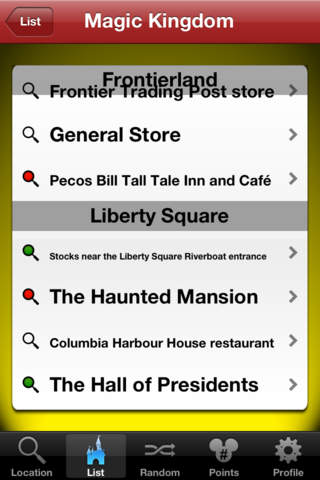 Use Your Sleuthing Skills

It's time to put your sleuthing skills to the test in the Hidden Mickeys app. Because you're on the hunt for more than 800 Mickey image you've got your work cut out for you.

When using this app on your iPhone it will use GPS tracking to then provide you with a list of the nearest Hidden Mickeys. If you'd rather, you can browse through the different lists that are all categorized. As you find the Mickeys you'll be keeping score; just to add another layer of the challenge.

The app even supports the Game Center and achievements. It's also up to you about how many hints you have given to you so the app is really what you make it.

The app is fun for any age group and obviously can add that extra level of adventure to your trip to Disney World. 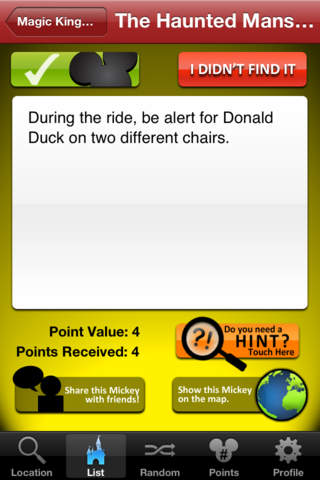 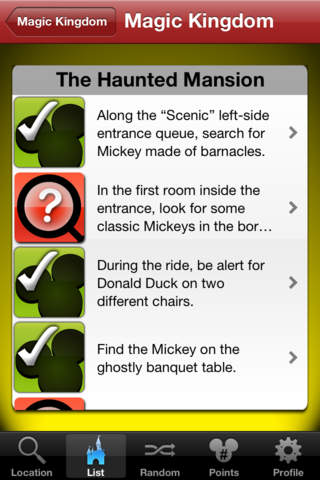 The Hidden Mickeys app for your iPod touch, iPad, and iPhone is fun for the whole family, is easy to use, and can totally change how you look at Walt Disney World.