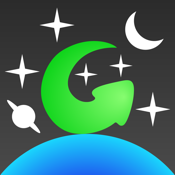 The GoSkyWatch Planetarium app is no longer in iTunes but you can find an alternative astronomy app on our iPhone list. You can also find all the best iPhone apps on our applists. We have also reviewed these stargazing apps or check out our iPhone app reviews:-

There's no need to stare and wonder as you look at the sky because now you can refer to this quick reference guide as a way to decipher what you're looking at. The GoSkyWatch Planetarium app for your iPod touch, iPad, and iPhone provides users with a quick and easy way to figure out where and what the planets, stars, constellations, comets, and galaxies are that you're looking at. The app features a 180 degree display as well so that you can see everything in one shot without the need of having to spin around.

Get Acquainted with the Skies

If you've been looking for a way to learn about astronomy and what it is you're looking at then the GoSkyWatch Planetarium app could be the answer. Developers have described the app as your own personal telescope which provides you with a simple way to find and then name all the comets, stars, constellations, planets, and galaxies. You'll be able to take advantage of the 180 degree display on the screen, which takes away the need to pan the skies. You won't have to figure out all kinds of confusing menus and app controls as this one couldn't be more user-friendly; just point it at the sky and let it do its magic.

In its last update the app went through a number of improvements, minor bug fixes, became compatible with iOS 8, and some new additions were made. The app currently has 4.5 out of five stars from users who enjoy its ease of use and wealth of information. The app features free updates and once you pay for the app once you'll have it available to you on all your iDevices. 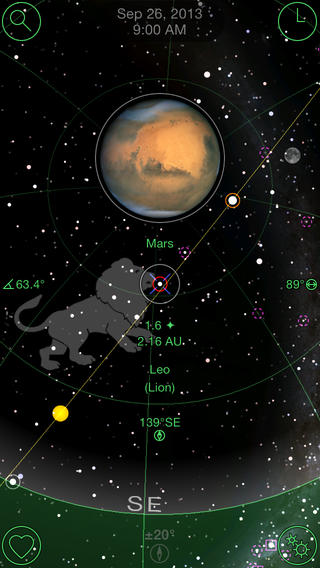 The GoSkyWatch Planetarium app provides users with a selection of user-friendly tools such as the fact that it doesn't require any touch from you. As you move around the information will appear on the screen. That means you can fully enjoy all the sky has to offer without having to do a thing. The app will work in landscape and portrait mode and there is never a need to zoom in or out. Not to worry even though you'll be given pop up information on the screen it won't clutter it. There are more than 200 objects that you can view in the sky which means you've got plenty to discover and learn. 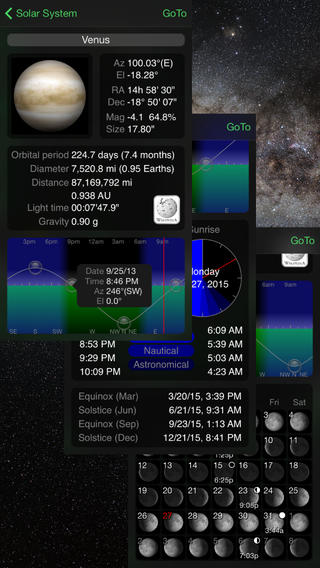 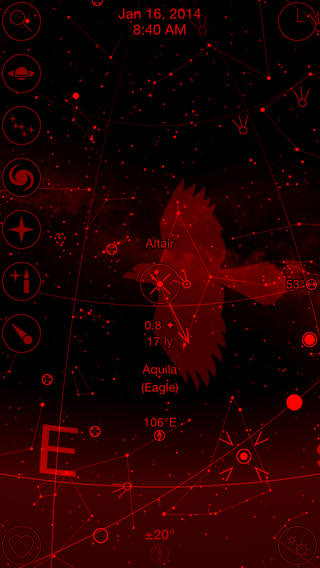 The GoSkyWatch Planetarium app for your iPod touch, iPad, and iPhone provides users with a smooth and simple way to learn about the skies. This app’s biggest feature is the fact it is so easy to use.