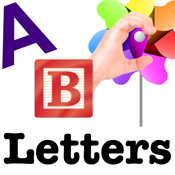 For parents of children with Autism looking for a tool that can help with learning letters here's an option that can prove quite useful. The Autism/DTT Letters app for your iPod touch, iPad, and iPhone app should not be seen as a game as this is a tool to help children learn the complete alphabet and learn the difference between lowercase and uppercase letters. The letters in American Sign Language are also featured in the app to enhance the experience. The app uses DTT which is Discrete Trial Training.

Approach the Alphabet in a Productive Manner

The Autism/DTT Letters app also known as the Dr. Gary Brown's Autism/DTT Letters app features a number of tools meant to help your child. As discussed it uses Discrete Trial Training to discuss the alphabet and the difference between lowercase and uppercase letters. The letters can also be viewed in a variety of fonts so you can pick the one that best works for your child. This app isn't just a random shot in the dark it's actually been used in Dr. Brown's clinic on children that have developmental disorders, ADHD, ADD, and autism. Basically any child who has difficulty staying-on task can benefit from the approach the app uses. Let’s not forget that the app also teaches the basics of American Sign Language.

This app doesn't require any in-app purchases. It hasn't been updated in quite some time with the last updates featuring new voice narration, new cards, and the addition of sign language. The app scores very high with users who have given it 4.5 out of five stars. Users have commented on how great of a support tool this acts as. 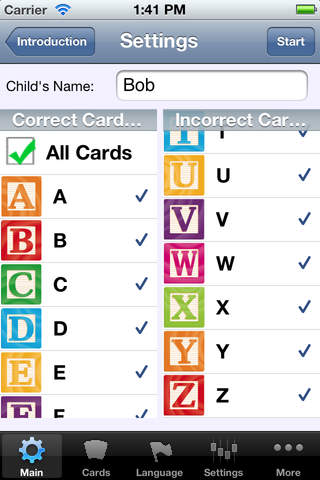 Learn the alphabet in uppercase and lowercase

Features of the App

Rather than offer a game-like approach the Autism/DTT Letters app uses techniques that have been shown to be effective through scientific research. In fact DTT is often the teaching tool of choice when it comes to teaching social skills and pre-academic skills to those with autism. While this app can't replace professionals and the help they offer it does offer an in-expensive support tool that families and teachers can refer to.

The user interface is a bit of a mixed bag. It's simple to navigate yet the screen can often feel busy and cluttered. It would be nice to see it cleaned up a bit and just made to be more modern and sleek. It’s not a great first impression, which is unfair because the content is so extensive. 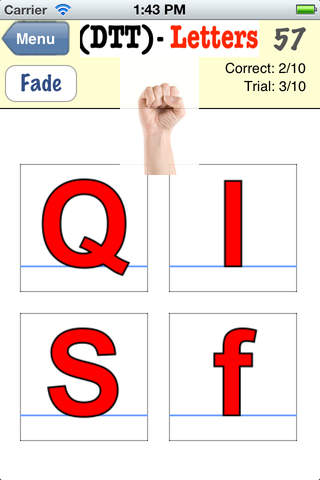 The user interface is busy and cluttered at times 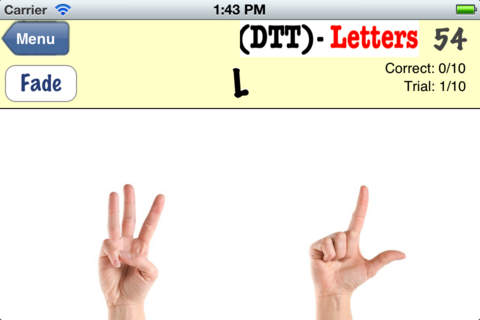 The Autism/DTT Letters app for your iPod touch, iPad, and iPhone provides a tool for parents, teachers, and caregivers to use in order to teach the alphabet in a comprehensive way.