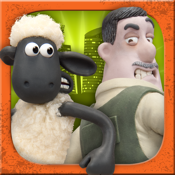 Shaun the Sheep The Movie app review: help the sheep escape the shear 2021

Shaun the Sheep The Movie - Shear Sheep is an iPhone and iPad kids games app based on the big screen movie. Only the fastest survive, so don’t forget to turbo-charge your hooves in this exciting kids games app.

For more on the features and functions of this good kids games app for iPhone and iPad, check out our Shaun the Sheep The Movie app review below.

Get Around the Obstacles

Shaun the Sheep The Movie - Shear Sheep is an obstacle avoidance game. Tap to jump, swipe up to jump far, swipe to the side to roll, and repeat back the patterns on signs to get ahead of the ever approaching bad guys.

The game is easy enough to play when you pay attention, and kids are great at getting enthralled with games so that they are like little videogame zombies.

I liked that there are three sheep that act as your three lives. One by one your sheep are captured by the bad guys, and eventually you are captured.

This is a great effect rather than seeing a number or icon at the top of the screen, you can see your lives running across the screen together. It’s pretty funny too! 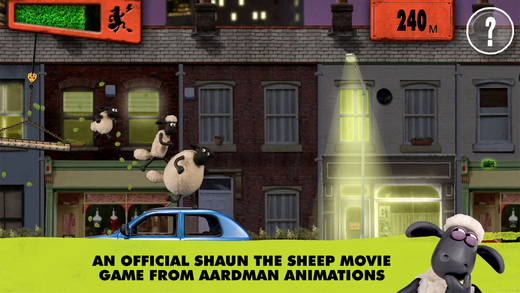 Shaun the Sheep The Movie - Shear Sheep requires you to run quickly, jump over obstacles, and avoid hazards. I liked this, because rather than the jump only games, you get to roll and dive too. Not many games have this action.

The best iPhone apps for Simcity 2021

The sheep are pretty cute, if I do say so myself. They’re puffy balls of wool, and this is fun. Kids love puffy sheep as indicated by the success of the Ty Beanie Ballz.

These things were extremely popular with kids from toddler right up to about eight as the last year, and they became a collecting item. I can see how Shaun the Sheep the Movie would inspire similar collections being a cute and fluffy puff ball.

The game can be played by kids about four and up. It’s too difficult for my toddler, but my six-year-old has no problem with it.

My toddler does still try, and she doesn’t really care that she can’t get through the levels, where as a four year old understands the game winning or losing concept better. Anyway, I would say four and up unless you want to play with them frequently. 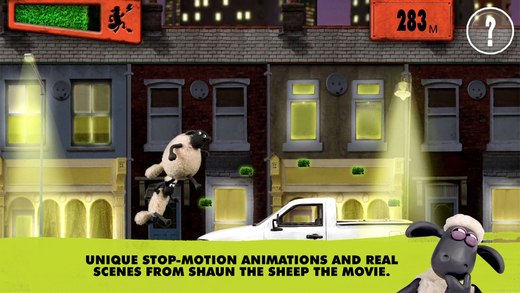 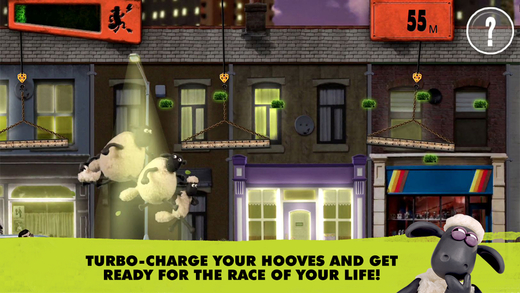 Shaun the Sheep The Movie - Shear Sheep is a fun game for kids from about four through eight to play on the iPhone or iPad. There are multiple movements to do to get the sheep to jump, roll, jump far, and so on, and this challenges the kids more than just tapping to jump as in many other kids' games.