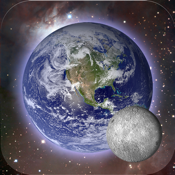 Download from AppStore
We'll notify you of price drops, news, and updates for this app.
$14.99
iPhone / iPad
Genres:
App profile

SkySafari 3 Plus app review: a new way of exploring space

Ever yearned to explore space but couldn’t due to the huge expense and qualifications required? SkySafari 3 Plus can help you achieve this goal by giving you a gold opportunity to be in a virtual spaceflight for as long as you want. The application was created by Simulation Curriculum Corporation. It has generated massive positive results from people who have tried it out and is compatible with iPhone, iPad, and iPod touch.

What You Need to Know About SkySafari 3 Plus

This application is programmed to give you an unbeatable view of various plants, stars, and moons in the space from the comfort of your home. By downloading and using this app, you will never miss some of the most spectacular events in the world such as eclipses and transits in Earth’s sky.

Unlike the previous version, this one has an expanded database and an amazing wireless telescope control feature that allows users to orbit around virtually anything that exists in the solar system. Currently, it allows users to views over 2.5 million stars that brighten the sky at night and over 31,000 deep sky objects that you probably never thought existed.

To create a realistic feel, the programmers use NGC/IC catalog that shows major moons and planets using NASA spacecraft imagery. You will get a close view of comets, updateable orbits, and more than 4,000 asteroids. 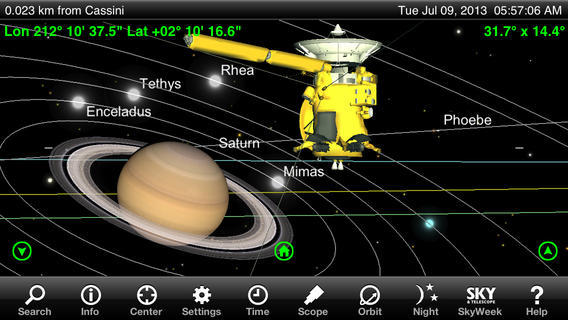 Unlike other applications that can only show you the sky from specific locations in the world, this one is very advanced as it can give you clear view of the sky from anywhere on earth. More importantly, you can see the current, past, and future status of the sky by just fast-forwarding the application. That is, you can get a view of how the sky will look like one million years to come.

The best iPad apps for Astronomy

To ensure that all users derive maximum utility from it, the developers have incorporated 11,000 encyclopedic descriptions of various planets, stars, and even constellations. The description are written and validated by professional astronomers who have vast skills and experience in this industry.

The over 800 images captured during NASA space missions and Hubble Space Telescope will surely give you a clear mental picture of how the space looks like. SkySafari 3 Plus also allows users whose iPhone or iPad has a compass to identify various planets and stars by just holding the phone next to them. All you need to do is tap the compass to activate it then move your phone around the sky charts. 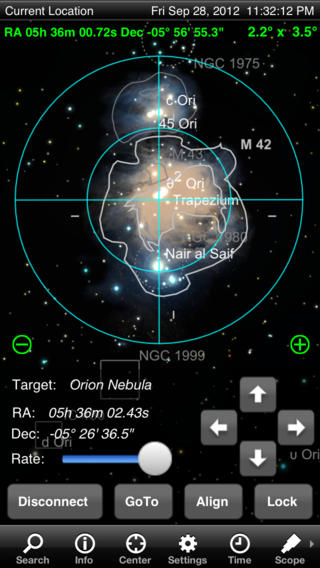 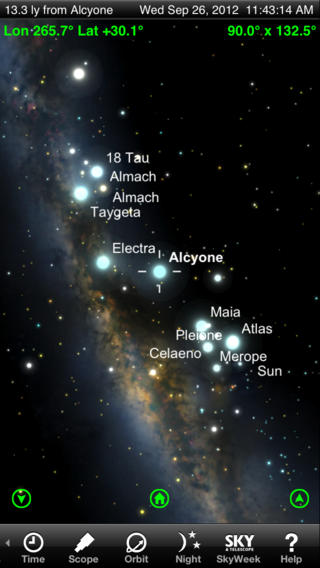 SkySafari 3 Plus is a perfect app for space enthusiasts and students who take metrological-related courses. The features are relatively easy to control and the view of stars is heavenly.