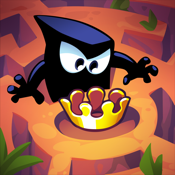 This time around, developers have blown us away with a new dazzling kids games app better than ever we've ever seen before. King of Thieves game gives an awesome authentic experience full of good ideas and original touches.

This iPhone kids games app was developed by ZeptoLab UK Limited to help you kick out boredom after a long and exhausting day. It is compatible with iPhone, iPad, and iPod touch devices.

For more details on the features of this good kids games app, check out our King of Thieves app review below.

How to Play King of Thieves

You can begin to play through King of Thieves as a tiny black blob that has epic parkour skills. This will require you to employ fancy acrobatic tactics which are necessary for you to achieve your prime goal of robbing other players blind.

Each player has a home base that amasses totem and gold and holds a totem. Gold is considered important for security upgrades, however, the precious totem is what’s really worth defending.

From the beginning of your game, you collect a cache of gems, each of which has a value. The total value of the gems is what actually determines your ranking on the leaderboards.

However, your gem storage space is limited, but you can also double a gem value by placing it in a totem’s eye socket to create more room for new gems. This doubling ritual takes time, during which you are exposed to an array of vulnerable invasion from other players.

If a stranger happens to break into your lair, dodge all your traps with well-placed jumps, and quickly reach your totem, he may take a gem from the totem’s eye socket and claim it was his own. If that gem happens to be worth a cool 400 points, you can expect a major blow to your leaderboard ranking. 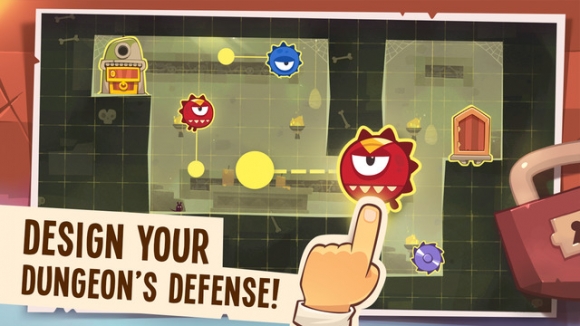 Best Features of King of Thieves

The game comes with a unique set mix of platformer and PVP multiplayer that allows you to dodge traps and steal gold from other players. King of Thieves allows you to find and join guilds in order to form allies to stand out against the rest of other guilds of thieves.

It also comes with strategic dungeons that assist you defend your loot of precious gems. The game gives you an opportunity to travel and explore through an array of 80 single-mode levels or dive into the underground world of user generated content. 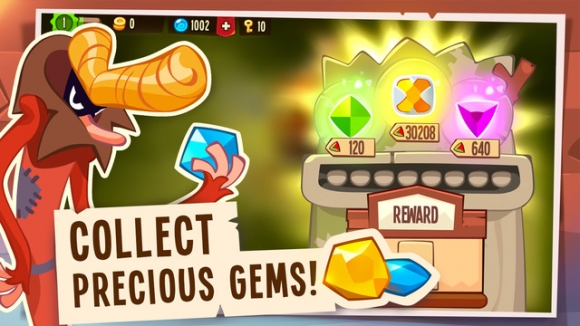 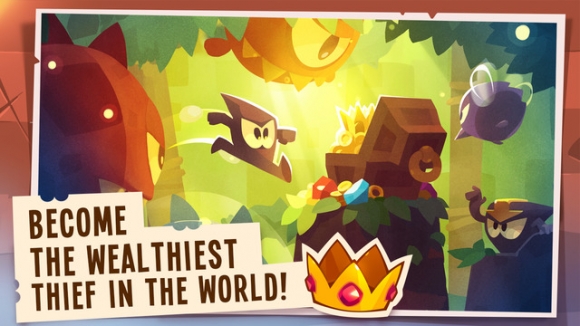 King of Thieves is indeed a fun and addictive game worth playing during your leisure time. With its unique mechanics that are bewildering, you are certainly going to like it.