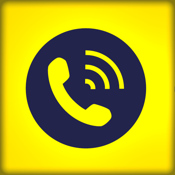 Presently, the growth of a country’s economy depends on the level of global networking. Being able to communicate with people from other countries is of enormous benefit. MyTravelApp Prepaid Calling is an amazing communication app that enables users to make international calls at cheap rates. In lieu of the conventional phone card rates, this app by BBG Communications runs on Internet services, thus making it cheaper. The default language is English and it is compatible with iPhone, iPad, and iPod touch devices.

The idea behind MyTravelApp Prepaid Calling was to come up with an app that works with MyTravelPin prepaid calling card. It makes use of Internet accessibility instead of phone card charges.

This app has been found to be more cost-effective than Skype by up to 80%. If you have no access to the Internet, you can still make use of MyTravelApp Prepaid Calling services. You can simply call from your home, office, hotel, landline, or even a pay phone by using your account.

The best feature that MyTravelApp Prepaid Calling comes packaged with is the fact that it utilizes Wi-Fi, 3G, or 4G data rather than costing a handful of cash on phone card call rates. One thing that puts off people from making international calls to their friends and family overseas is the fact that it costs them a fortune. This new app makes it easy for you to keep in touch not only with friends and family, but also with business partners, important clients, and more.

MyTravelApp Prepaid Calling also makes it possible for users to retain their U.S. numbers. This way it is becomes pretty easy for anyone to reach you even when you travel to abroad countries. With this new app, a user can call from his or her contacts list, history, or Speed Dial Functions.

The fact that MyTravelApp Prepaid Calling is protected through the use of a password gives users a level of protection. Basically, the password is a guarantee that no other individual will have access to your call log records without your consent.

MyTravelApp Prepaid Calling incorporates an array of access numbers in more than 60 nations worldwide. The access numbers enable users to use their PIN from a landline from the different countries.

MyTravelApp gives a user freedom to choose what calls to accept and which ones to decline. This is through the aid of the in-app incoming calls feature. 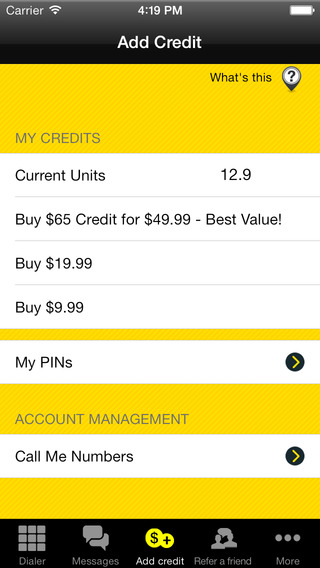 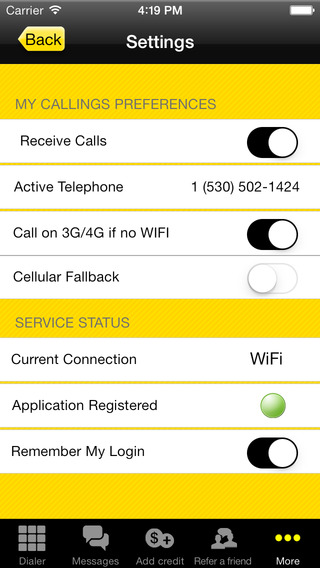 MyTravelApp Prepaid Calling has redefined the manner in which people communicate globally. Cheap communication rates equate to increased interaction which boosts economic growth on the whole. Ot might just be the best VOIP app for iPhone users looking for prepaid, cheap services.