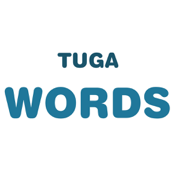 TugaWords app review: the battle of the brains is on

It's time for a battle of the brains in this brand-new release that is all about speed when it comes to spelling. The TugaWords app for your iPod touch, iPad, and iPhone gives you the chance to battle your friends when it comes to words. You'll be squaring off against your friends in these battles as you work to prove who is the best in this game of words. The goal of this game is very simple and you aren't bombarded with confusing controls so it's literally all about your brain power.

Who Has the Word Smarts

Do you think you've got what it takes to build the fastest and most impressive SmartFast Trait? In the brand-new TugaWords app you are working to pull your flag to the finish line and this is done by spelling a longer word than your opponent has each time it is your turn. There's a trick though: on your turn you have to use the last letter from your opponent's last word they played. You can choose your other letters from the random pool that you are given, this random pool changes on each of your turns.

The game is free to download and play but there are in-app purchases that are each priced at $0.99. The app requires iOS 7.0 to use and doesn't yet have a customer rating, customer comments, or any updates. The app can be played by adults and kids, it is suggested 10 years and older, but little ones can still play with the help of adults. This is the kind of game that can be played at family game night, when you host your next get together, at parties, or whenever you like. 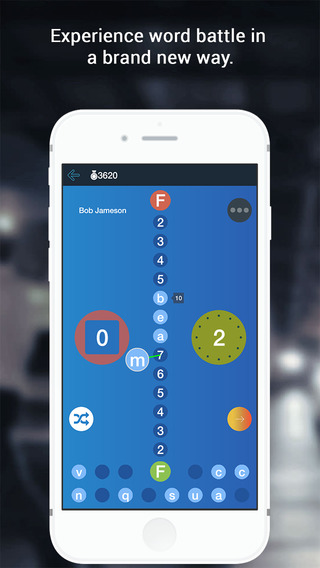 The TugaWords app provides players with head-on-head battle action with your friends and family. In order to keep arguments down the words you use have to meet three criteria. The word has to be spelled correctly according to the TugaWords dictionary, it has to be in the TugaWords dictionary, and the person who is using the word must be able to define it if they are challenged by an opponent. Now it's important to remember that when you challenge a word there can be a penalty or a reward depending on the outcome.

The game features endless gameplay so there is no end in sight and the fun times can continue as long as you like. 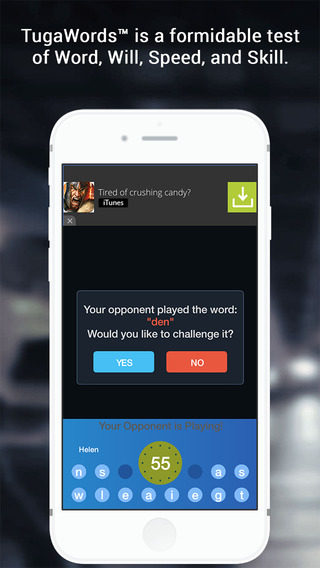 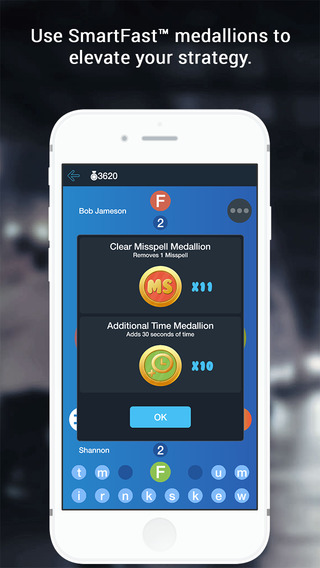 The TugaWords app for your iPod touch, iPad, and iPhone features some rather addictive and fun gameplay that centers on the building of words. This one proves to be a real challenge in all the right ways.