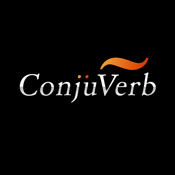 Being bilingual provides an individual with a pool of opportunities. Spanish is among the most widely spoken foreign languages globally. In fact, it’s used as an official language in at least four countries. Nonetheless, learning Spanish, particularly the verbs, is not a bed of roses.

The default language is English and it is compatible with iPhone, iPad, and iPod touch devices. Learn Spanish with this app today.

Why Install the App

If you want to become proficient in the Spanish language, your best bet is learning how to conjugate verbs in the right manner. For any one language, verbs are a core element of language. They need to be written and spoken in their right tenses. Without proper conjugation, these verbs will fail to bring logic in the sentences in which they are used.

Being proficient in Spanish will offer you an array of benefits. Recently, Spanish has become a business prerequisite. By learning Spanish, an entrepreneur is in a better position to communicate with Spanish speaking employees, clients, and co-workers.

For individuals who delight in traveling, being knowledgeable in Spanish language will redefine your travel experience. Unlike a traveler who is only proficient in English language, the Spanish speaking traveler will be able to effectively communicate with the local native speakers when touring Spanish speaking nations.

He will also find it easy exploring the areas as he is able to read signs and menus and ask for directions, among other things. 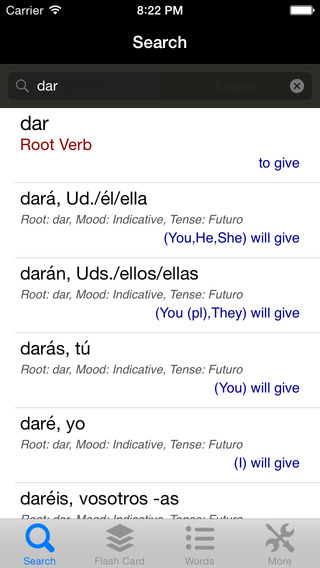 If you want to become smarter at conjugating Spanish verbs, ConjuVerb is the app to install in your device. This app will help you conjugate verbs rapidly and without trouble. What’s more, it contains more than 1600 fully conjugated Spanish verbs for users to learn.

ConjuVerb comes packaged with a tool that makes it pie easy to look up any verb you want to learn. Quickly look for any verb, be it in its conjugated form or ordinary tense, and the app provides you with the root verb, all its conjugations for the various tenses and moods.

The best thing about ConjuVerb - Spanish Verb Conjugation Helper is that it lets users save the words they look up, just in case they need to refer to these words later on. The app has more than 630 of the most used Spanish verbs.

The key highlight of ConjuVerb is its ‘Flash Card Mode.’ This feature lets users test how much they’ve learnt as well as examine their learning progress. It even has an option of customizing the catalog of verbs that you will be tested on. These options include All Words, Recently Viewed Words, and Your Favorite Words. 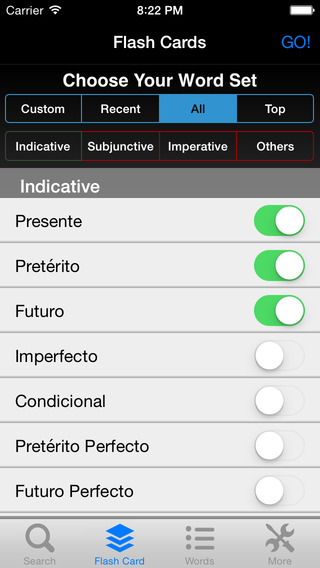 Conjugating Spanish verbs is not easy as it seems for everyone. If you need help learning how to conjugate, ConjuVerb application will come in handy.