Brain Jump Pro - Brain training and education for kids with Ned the Neuron. Games focus on cognitive skills including memory, attention, and concentration is an iPhone and iPad educational app that uses kid-friendly stories and games to teach children the powerful idea that our brains can grow and get stronger if we only stretch our abilities.

Learn More Through Games and Stories

Brain Jump Pro is a brain-building game designed for kids. There are a whole bunch of options for adults and older kids, but this one is just for the youngsters. It won Teachers’ Pick for Best of 2013 from Scholastic, and is A Parents’ Choice Recommended Award Winner, so kids will love using it. Join Ned the Neuron and his friends on an exciting adventure to restore Brain Power before it’s too late.

Now, to help Ned restore this brain power, all you have to do is play the games through the 54 levels, and learn some brain science, neuroscience, along the way. Plus, there are no annoying in-app purchases or third-party ads to get in the way of game play and annoy the kids. 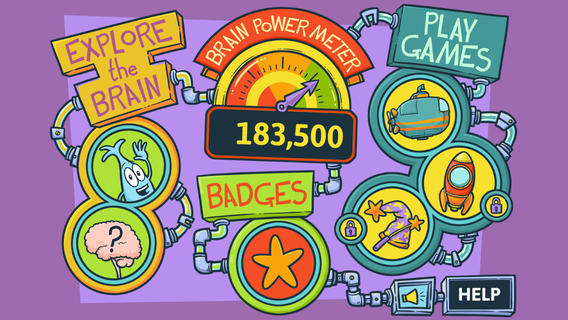 Brain Jump Pro has three games to play through. These are Think Tank, Neurons in Space, and Wizard Match. There are 54 levels to play through which increase in difficulty as you go on. I like that there’s an introductory story to get you started and meet Ned the Neuron and his friends, because this gets the kids interested in playing the game. As they meet the various characters in the stories and games, they will know who they’re going to be interacting with and cheering on.

Brain Jump Pro was designed for kids in the 6-10 age range, and my 6.5-year-old loved it. My 12-year-old thought that it was okay, but wasn’t especially interested in it, so I guess somewhere after 10 is a safe bet for the age cut-off. However, if you are a special needs teacher or parent, then this age range could easily stretch higher. 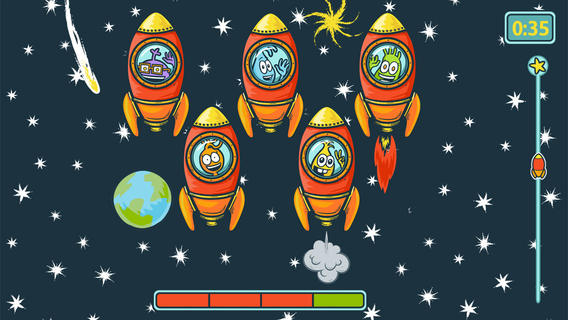 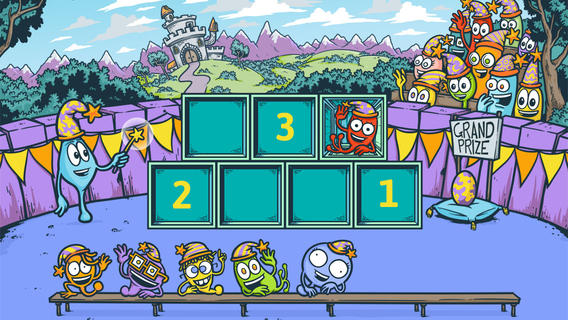 Brain Jump Pro - Brain training and education for kids with Ned the Neuron. Games focus on cognitive skills including memory, attention, and concentration is an iPhone and iPad app that helps kids stretch their learning to build their concentration, and confidence. It has three distinct games, an introductory story, and many ways that you can learn and improve your memory and concentration skills. Overall, it’s a great app recommended by teachers that has won many awards. Give it a try.