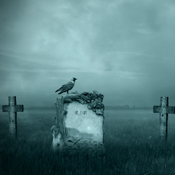 Invasion app review: can you survive a zombie invasion?

Zombie books, movies, and games have been all the rage for a while now so here's another offering in the genre that is hoping to stand out and get noticed. The Invasion app for your iPod touch, iPad, and iPhone requires you to survive the best you can in a city that has been completely overtaken by zombies. The game features a bunch of soldiers who have been sent out on a top-secret mission and while on this mission they are attacked by something mysterious causing their helicopter to crash in a forest. It's up to one soldier to find help except everyone in the nearby town is far from human.

Put Your Survival Skills to the Test

In the Invasion app you will be putting your zombie survival skills to the test as you take on this 3D environment that is filled with danger. You need to escape each of the environments you're thrown into such as dark castles, a hotel, the village, an infested cemetery, and so much more. As you work on finding your way out of each location you will want to be sure to pick up new guns on the way and you'll need to kill the bosses as you encounter them.

This game is almost two years old now and hasn't had any updates in this time. It could definitely due with new content and just some small enhancements. In the last update there were more zombies added, the game controls where improved upon, and the graphics have been made to be sleeker. The app has 3.5 out of five stars from users who enjoy the graphics and the challenge the game offers.

The Invasion app has a few features that standout and pop and help to make this a fun and intense game. All of the characters and environments feel unique and engaging, the controls are now easier to use, the sounds effects help to set the scene, and even the storyline is one that users can really get into. The game is pretty fast-paced so you won't have to worry about lulls in the action. If you need to pause the game you can do so.

All in all it's a pretty solid offering in the zombie arena but it doesn't particularly stand out as a unique game. This could be an area developers work on in order to get this one noticed by the masses. 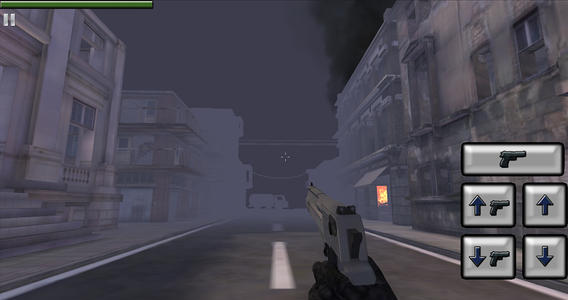 The game is pretty intense right from the get-go

The Invasion app for your iPod touch, iPad, and iPhone will pit players against the undead in this intense game. This offering could be made much stronger with some general improvements and additions.