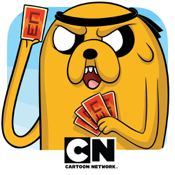 If you are a fun of Adventure Time, this is a perfect mobile game app for you. Card Wars is a smart mobile app compatible with iPhone and iPad devices developed by Cartoon Network. Currently, the default languages are French, Portuguese, Spanish, and German. Since its inception into the market, it has generated millions of downloads.

How to Play Card Wars

Card Wars is a third-generation app that you can count on to help you relax and reconnect with the inner you at the end of the day. You can get your hands on this app for only $3.99 but adults can purchase additional premium features from the in-game store using real money. It is important to note that you will come across some ads from cartoon network and their partners.

Basically, your main goal is to command an army of warriors such as Immortal Maize Walker, Cool dog, and Husker Knights and destroy your opponent’s forces, cast spells, unleash unexpected ultimo attacks and place towers. This is not as easy as it sounds, as you have to make some strategic movements.

There are also a number of high stakes battles which you can take part in to win the coveted Dweeb cup and be crowned the Cool Guy. You can play as a number of characters such as Marceline, Flame Princess, Princess Bubblegum, BMO, Jake, and Finn. The choice is all yours. 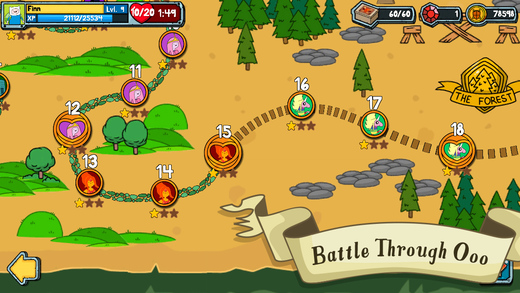 One of the highlights that makes Card Wars great is the intuitive interface that is extremely user-friendly and easy to navigate. The developers spent time coming up with realistic cartoon figures and perfect background battle field that will surely trigger your brain to think harder and come up with moves to counter your opponent and win the main prizes. You do not need any Internet access to start playing the game. However, be on the lookout for the regular updates to get value for your money.

It is important to point out that your operating system will be kept on for 15 minutes every time you purchase an item from in-app purchase store. However, you will not need to re-input your password when making additional purchases during the 15-minute interval.

Privacy is one of the attributes that Cartoon Network strives to protect. Any information that you share with the company will never be rented out or shared with third parties without your consent. Since this app is U.S.-based, the privacy policy is in line with U.S. laws so if you reside in Europe or other parts of the world, take time to read the terms and conditions to avert inconveniences. 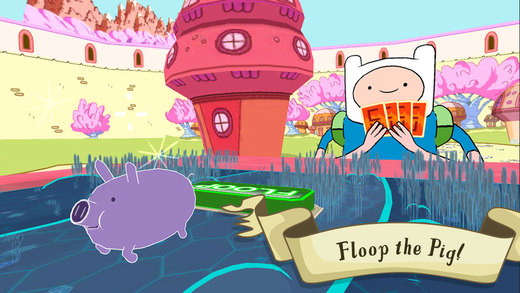 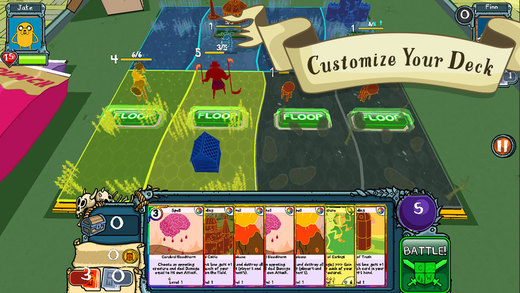 Card Wars is an amazing mobile app game that you can count on to deliver on its promises.