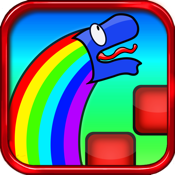 Platforms Unlimited is an iPhone and iPad is a procedural, minimalist, zen, madly hard one-button endless platformer according to the developer. It’s an arcade game reminiscent of the old times when simplicity and fun made playing games at the arcade a favorite pass time.

The best endless running games for the iPhone

Platforms Unlimited is minimalist, so all you have to do is touch the screen to jump, touch longer to jump further, and avoid the red enemies. The score increases by one for each second that passes in which you don’t die, and there are coins to collect for a bonus of four points per coin. You can also use them to collect rewards and power-ups for gameplay bonuses.

Your challenge, should you choose to accept it, is to jump with precision through the obstacles. Analyze the levels to figure out the best way through, and keep on going! There are three new levels each day, and these will challenge you to keep your jumping character alive. 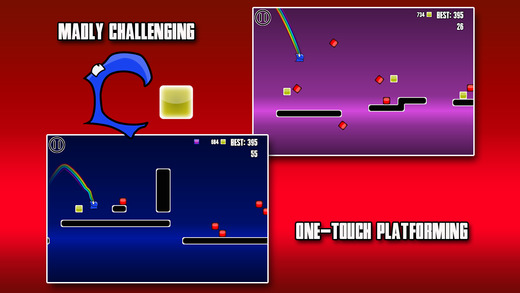 The main features of Platforms Unlimited are the procedural endless levels so that each game you play feels different. It’s not like running the first level of Super Mario Bros over and again to get through it. There is a missions system that has you complete up to three missions in a game for coin rewards, and power-ups and trails upgrades to use your rewards towards to unlock and upgrade power-ups or to change the look of your trail.

Each day, you can beat three new fixed levels, and there’s also an Armageddon mode. This mode is totally unfair and totally fun, because there are no power-ups, no score, and no coins. The object is just to get through alive. I also mentioned above that there is Game Center support to track your score, share with friends, and see where you stand. A fun feature that not a lot of other iPad games have is the video replay. You can watch your demise and share it with friends. 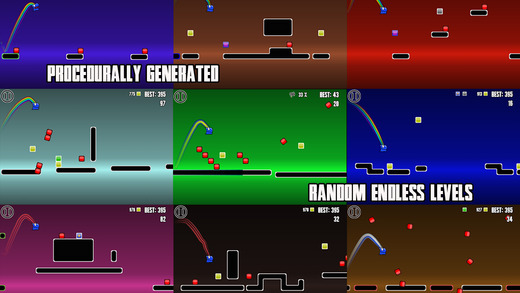 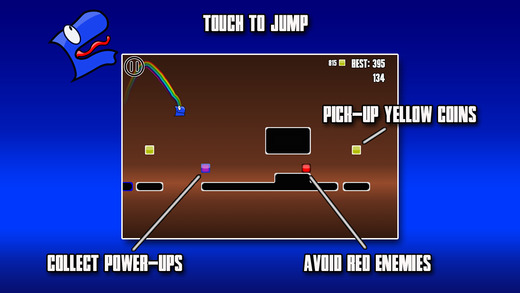 Platforms Unlimited is an iPhone and iPad game that will have you trying again and again to beat the levels. It’s a one button game that is easy in theory, but in practice is much more difficult simply because you have to get your timing spot on. I had fun testing it out though, and even though I couldn’t get very far, I kept at it because the premise is fun. Overall, if you like platformers, and you like endless runners, then this game is a great combination of both for you to give a try.