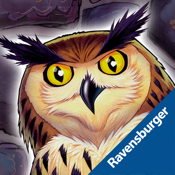 Instead of giving your child yet another boring and standard game to play how about one that will have them solving a mystery. The Whoowasit? HD app for your iPad offers kids incredible graphics, magic, and mystery that will capture their attention immediately. Kids will be following an immersive story that is filled with interaction and great times. The app allows for up to four players to enjoy the game at once and there are all kinds of skills it helps to strengthen.

Delve Into the Mystery

It’s time to delve into the mystery that the Whoowasit? HD app offers for kids. The story features a king's castle that is in grave danger. It appears as though there is an evil wizard on the loose and it is not far from the kingdom. The only thing that can save the castle and protect it from the wizard is the king's magical and powerful ring but here's the problem, it's nowhere to be found. This is where the help of players is needed as they need to find out who the thief is. This is a chance for kids to be the detective and use such skills as deduction, tactics, and even teamwork.

The app has been designed specifically for kids ages six through eight and doesn't require any in-app purchases. Its last update was quite some time ago when there were a few performance enhancements and bug fixes made. That doesn't seem to be slowing down the app in the ratings though as it still enjoys five out of five stars from users. Customers have called this one a fun and cooperative experience for kids to enjoy. 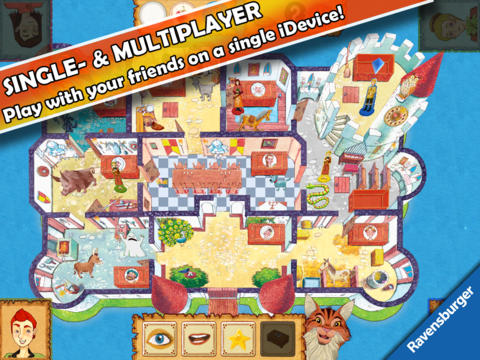 Jump right into the gameplay

Pointing Out the Features

The Whoowasit? HD app offers users a variety of fun features such as the interactive tutorial to walk them through the gameplay. This game allows for up to four players at one time all on the same device. They will be searching through a variety of locations in the castle, talking with animals, and so much more on their quest to find the ring. Everyone will be working together on the same goal which really enforces the importance of teamwork.

The best cartoon apps for the iPhone

The illustrations are fun and entertaining and kids will find plenty of fun features on each of the pages. Thanks to the tutorial kids will be able to play this one on their own but don't be surprised if you find yourself wanting to join in. 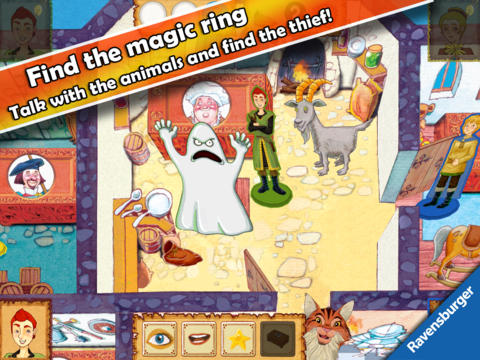 The illustrations and sounds are plenty of fun for kids The Whoowasit? HD app for your iPad could be the perfect answer to keeping kids entertained and thinking as they work on all kinds of skills.