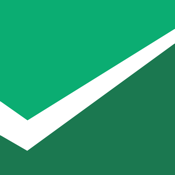 Litodo app review: a simple task manager for everyone

Keeping ourselves organized can be a challenge in today’s busy world. Most of us have so much on our plates it’s hard to keep track of things so it pays to have tools that can help us do this. Litodo is a simple to use task manager app with some pretty good features. This task management app can be purchased from the App Store for $4.99 and it’s compatible with the iPhone, iPad, and iPod touch.

The best lists apps for iPhone

There aren’t really any major issues with the app, although they could have done a better job of explaining some of the features. Creating an item for your list is pretty simple but there are a couple of other categories that aren’t really explained. There’s a section called focus and one for projects but how these can help you organize your tasks is not immediately clear. Within the app is a link to the developer’s website which gives some explanation of the project feature but an explanation of what the focus tab is for is entirely absent. This app will only require 1.3 MB of free space on your iOS device. 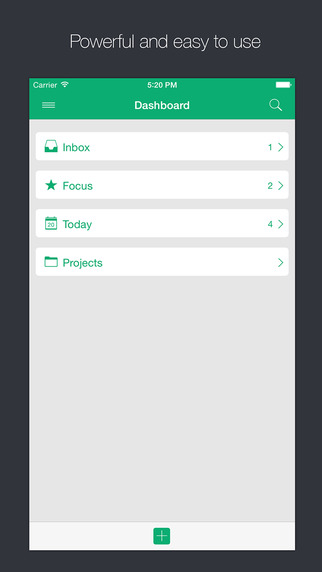 On the main screen of the app are four folders: it kind of looks like the user interface for an email program. At the top is your inbox, then the focus tab, today, and projects. At first none of these folders will have anything in them. To add your first item you simply tap on the plus sign at the bottom of the page and then you’ll be prompted to create either a task or a project. A task is a one-off item that you want to track by itself, while a project may include multiple tasks grouped together. From within a project you can determine who is to perform which tasks and there overall importance of the project. The project feature brings a level of sophistication to this app that is not found in other task manager apps.

While the developer doesn’t really explain its function, it would seem the focus option is a way of creating a priority list. Tasks that are placed on this list are of the highest importance and should be addressed before other less urgent tasks. 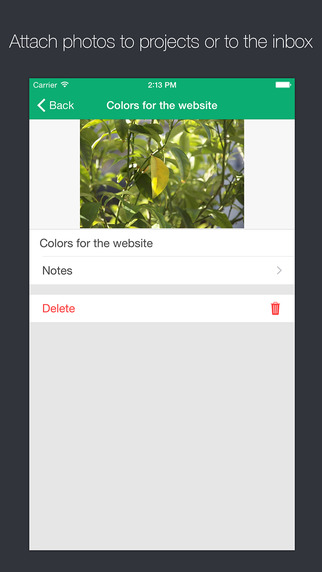 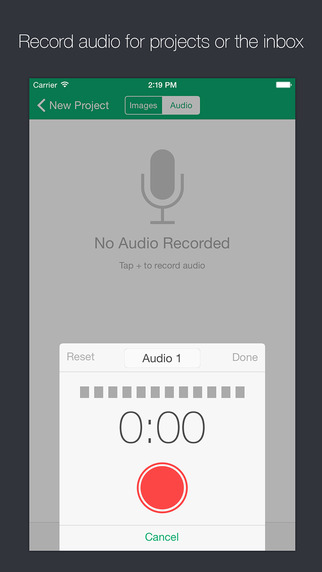 Litodo is a great task manager app that will help you organize any kind of tasks. The one feature that really makes this app stand out is the projects function: most apps in this category allow you to save individual tasks but they don’t give you the ability to organize those tasks into projects. It’s this extra feature that makes this app well worth the download.