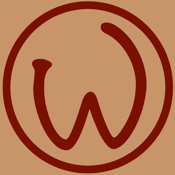 Bingo is one of the most popular games of all time. If you drive through any medium sized town you’re bound to come across a bingo hall or two, so it’s not surprising that developers have tried to capitalize on this popularity by creating bingo apps for IOS. Wingo is billed as an addictive bingo app but it’s actually anything but. This is a free app and it’s compatible with the iPhone, iPad, and iPod Touch.

There are a few things that a good Bingo game should have, starting with a recognizable bingo card. Bingo is a game that we’re all familiar with but there’s nothing familiar about the game of bingo that’s being played in the Wingo app – it’s all very confusing. You’d also expect some strong interaction capabilities – what good is a game if you don’t actually get to do anything?  These things are absent from Wingo.

On top of the very ordinary game play, there are also a lot of ads to put up with in this one. There are banner ads across at the top of each game and full paged ads have a tendency to pop up at the most inopportune times. There is a decent set of instructions that do a credible job of explaining how the game works which is a plus. There’s also the option of sharing your results with your Facebook friends, but that’s about the sum of the positive things Wingo has going for it. This app will require 16.7 MB of free space on your IOS device. 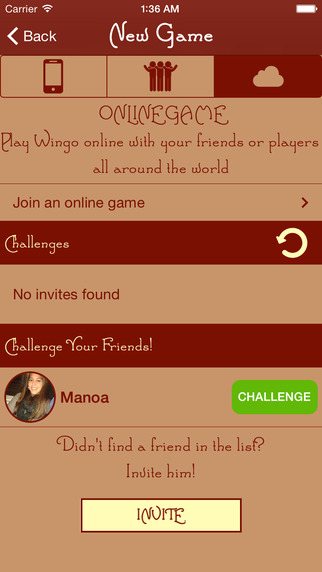 There are three different modes you can play Wingo in: quick game, real game, and online game. If you want to practice your bingo skills without having to worry about any real opponents quick game is the way to go. You can choose up to 12 computer simulated opponents. This sounds good but when you play in this mode you have absolutely no control over the game – you don’t even get to mark the numbers on your card the computer does it for you! It’s more of a simulation than anything else.

Playing against your friends or against others online is a little more interesting but not much. When you play against friends you can chose to be the leader that controls the board or you can allow one of your friends to take this roll instead. Even being the leader doesn’t give you a lot of control over the game play. The numbers are still called out automatically by the computer and, once again, you don’t get to mark your own board. Online play is similar, except you have to sign on through Facebook. The bottom line is you just don’t get to interact with this game enough to make you feel like you’re really playing anything at all. 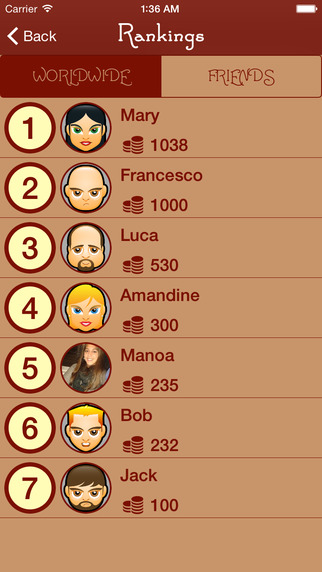 Unfortunately Wingo just didn’t provide me with the kind of bingo experience I was looking for. It does have a couple of things going for it such as the ability to play against others online or to play against your friends but it’s just not interactive enough. What makes bingo fun is the satisfaction when you discover you have a number that matches the one that was called out. When the computer’s marking your numbers for you it takes all the fun out of the game.