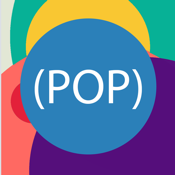 Circle ( POP ) app review: pop the circles before they grow too large

Circle ( POP ) is an iPhone and iPad game that will have you coming back for more rounds. Pop the circles before they get so big they cover the screen, and you will increase your high score.

Circle ( POP ) is a game that takes full advantage of the touch screen on your device. Circles appear, and all you have to do is pop them, but it is an addicting game. When the circles fill the screen, the game is over, so you have to tap them quickly. I found that I was far too slow and could only get a couple circles before the circles grew too large for my iPhone screen.

It’s a game that will keep you coming back. "Just one more time, just one more try." My 12-year-old son also really enjoyed this game. He found the premise easy to handle, and also got sucked into the game play of trying to tap the circles fast enough. It was quite funny because we had it going on several devices at once trying to beat each other’s scores. 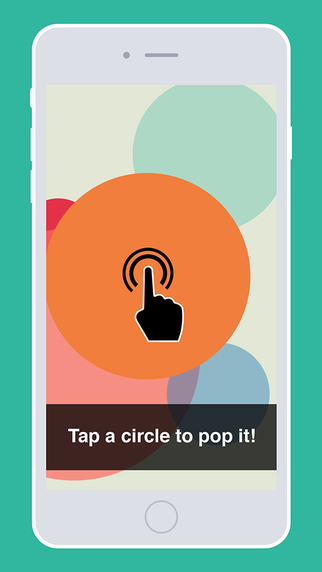 Circle ( POP ) is full of bright colors. There are many different colors that you pop and I really appreciated the variety. There are also circles with rings around them to get bonus points. What made the game tricky for me was the speed at which the circles grow. They start out being about half as wide as the screen or more! That means that you only have a very limited amount of time before the circle outgrows the screen.

As I mentioned above though, this game is a bit addicting. When you start tapping, you may only get a few taps in before you need to start again. I played nearly 10 rounds before I realized it, because I kept tapping try again. There are very few games that will keep my attention for long, but the fact that I wanted to get more circles popped in this game kept me going back and forth among reviews, Facebook checks, and reading my book. 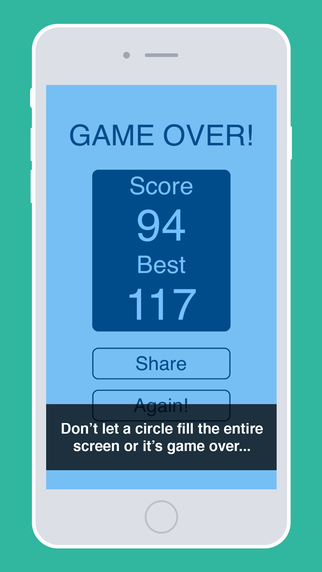 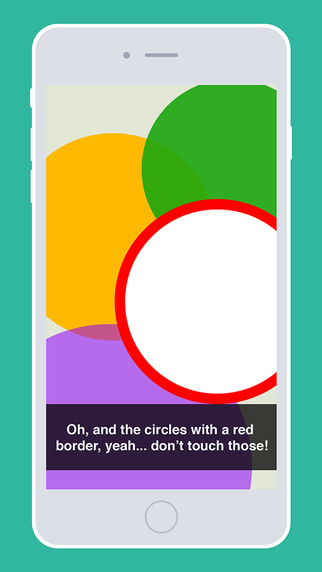 Circle ( POP ) is an iPhone and iPad tapping game that will have you coming back again and again to try just one more time to beat your high score. I like this game because it’s easy to pick up and play, but rounds also don’t take long if you only have a couple of minutes between activities to play. It’s a good time filler for players of all ages at appointments, or you could use it to improve your hand-eye coordination and speed, too. Either way, it is fun to play, and will be on my device for a while.