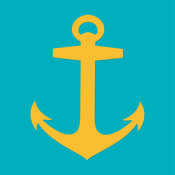 Sailing from one country or continent to another is not only fun and exciting but also a way of understanding the ocean ecosystem. When planning for such a trip, it is imperative to gather as much information about marine weather conditions as possible to avoid inconveniences such as storms and high tides. AccuWeather International, Inc has developed an iOS application, Marine Weather Plus, that is tailored to provide users with real-time marine weather forecasts. It is compatible with iPhone and iPad devices. The app is currently available in four languages, English, Spanish, Northern Sami, and German.

Marine Weather Plus is an advanced mobile application that is tailored to provide you with real-time information on various weather conditions. It targets to help mariners and weather hobbyists make informed decisions whenever they decide to go out in the ocean.

One of the major features is the MinuteCast; its main role is to provide you with minute-by-minute forecasts. To do this it relies on your device GPS to know your location. In addition, it has the ability to let you know the specific weather conditions that you should expect in the next two hours.

Precipitation is one of the weather conditions that are included in the forecast report. For instance, you will get to know the type of precipitation to expect intensity, when it will start and end. 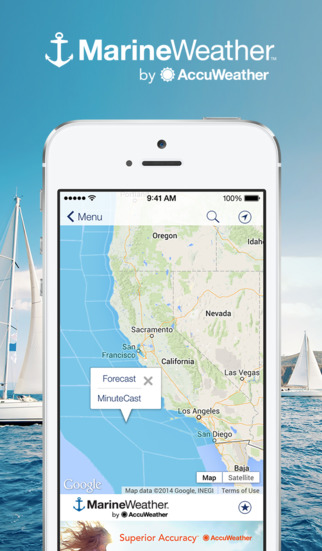 One of the highlights of using this application is that allows boaters who are within 400nm off the coastline to track and time storms using its built-in MinuteCast feature. In addition, you can use the same feature to know the weather conditions in other locations all in one glance.

Another major reason why you should consider downloading the app is that it offers accurate and high-definition tropical maps of Pacific and Atlantic oceans. As you sail through the various oceans, you will get timely alerts in case severe weather conditions are detected. Other details that are included in the report are storm history, storm surges, wind radius, air temperature, and times for sunset, sunrise, moonrise, moonset, moon phases, sea surface temperatures, and barometric pressure.

The developers have also programmed the app to generated animated weather radar and maps that you can use to track storms like a professional. However, the radar images can only be used in United States, Spain, Canada, and Japan.

To help you know the true status of the ocean, the app goes a step further to generate additional maps that paint a clear picture of the sea surface temperatures, surface winds, wave heights, and anomalies. 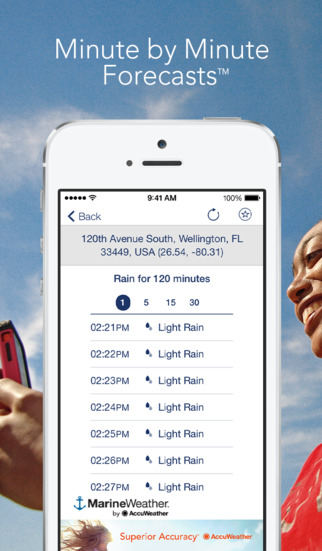 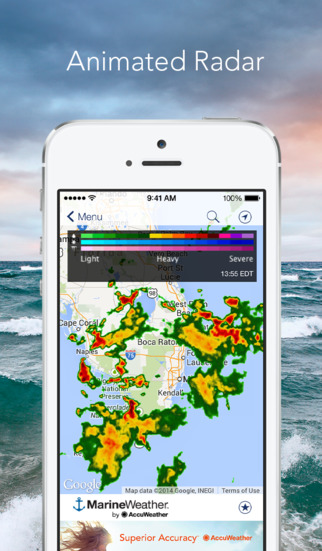 Marine Weather Plus is a reliable tool that you can count on to furnish you with accurate weather forecasts as you sail across the oceans.