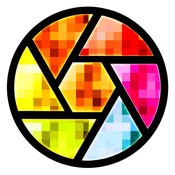 When it comes to sharing our photos with friends and family for most of us the go-to app is Facebook. This is great if you’re not concerned with who’s going to view them, but if you’re looking for a bit of control over who you’re sharing your photos with this may not be your best choice. Phontabulous is a great app for sharing your photo memories with as many friends and family members as you like: all at one time, fast, and reliably. This is a free app and it’s compatible with the iPhone, iPad, and iPod touch.

There are plenty of apps you can use to share photos: some are free and some are not. Most of these apps come with some other baggage though, they might be editing tools as well or social media platforms, but Phontabulous is strictly about sharing photos and nothing else. Sometimes you just want an app that’s simple, built for one purpose and nothing else, unfortunately, normally we’re disappointed. Phontabulous really does what it says it will, which is extremely refreshing.

This app isn’t without its issues though. When I ran the app for the first time I was prompted to create an account, which is not unusual by any means, but when I tried to go through the process it completely crashed my device. I am using an iPad and the app was originally designed for the iPhone, but it does say it’s compatible with the iPad so I was expecting it to work error-free on either type of device. After rebooting I was a little leery to try again, but it seemed to work fine the second time around. On the positive side the app is completely ad free which is always a bit of a surprise in a free app. This app will require 27.9 MB of free space on your iOS device. 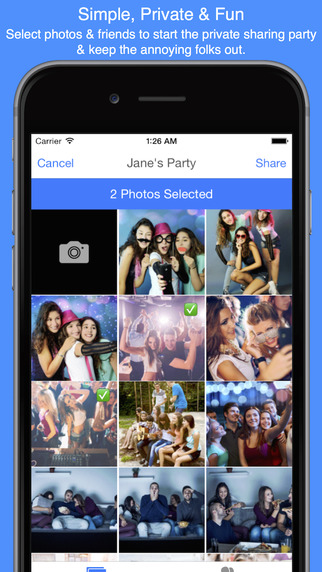 As mentioned earlier you’ll need to sign up with an account before you can actually use the app, but that’s a pretty simple process: just some basic information and then they send an activation code to your mobile number. I received my activation code a few seconds after signing up and was using the app immediately after.

The app is very simple. When you run it the first time it will display some default albums to help you get the hang of things. There are no instructions in the app but it’s pretty easy to figure out. You’ll notice a settings menu in the top left corner and if you tap on this you’ll see only three items: Share A Photo, Share An Album, and Contact Us. That’s all there is to the whole thing and it works seamlessly.

If you want to share one photo at a time choose Photo, and if you want to share multiple photos at one time choose Album. You’ll then be prompted to select photos from your device. I created an 8 photo album in a matter of seconds. After you’ve selected your photos you’ll automatically be prompted to select the contacts you want to send them to; you can choose one person or all of them if you like.  The whole process from selecting photos to my album, to the time it took one of my contacts to receive them took all of 30 seconds. They will need to download the app as well though to view what you’ve sent to them. 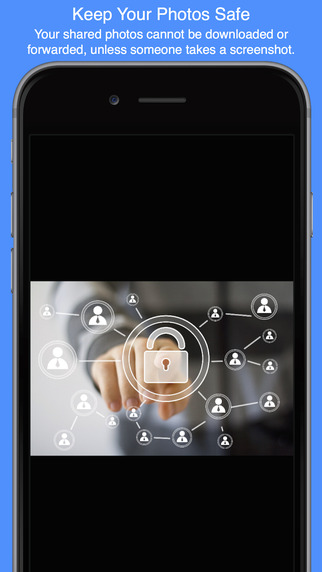 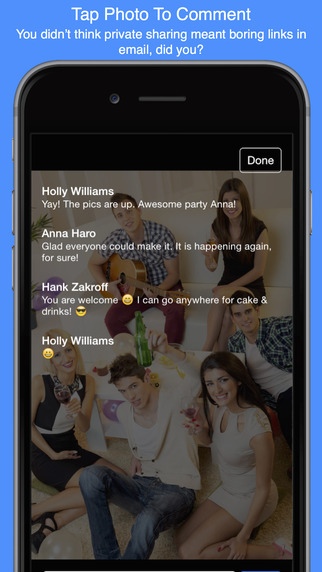 If you’re looking for a simple way to share as many photos as you like with as many contacts as you like you won’t find a much better app than Phontabulous. This is a simple little app that works well and best of all, it’s fast. This one’s definitely worth a look.