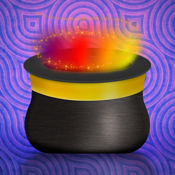 There’s something about a magic trick that we just can’t resist. We all want to believe that the impossible can happen and magic tricks help to reinforce that feeling that anything is possible. In the past we’d usually trot down to the closest novelty store to purchase a magic kit so that we could impress our friends, but these days we don’t even have to leave the comfort of our own home. With the Magic Trick - Read Your Minds app you can now perform a great magic trick simply by downloading the app from the App Store; the problem is it’s just a one-trick pony so it loses its luster pretty quickly. This app is available for purchase from the App Store at a cost of $1.99 and it’s compatible with the iPhone, iPad, and iPod touch.

Magic at Your Fingertips

When you picture a magic app you think of an app that’s full of lots of wondrous different things that you can impress your friends and family with and there certainly are plenty of apps in the App Store designed to do just that. Magic Trick - Read Your Minds just isn’t one of these apps. The developers of this app have chosen to concentrate on one trick only, and while they do a pretty good job there’s only so far you can go with this one trick alone.

The best iPhone apps to do some crafts

What’s truly amazing about this app is that they’ve chosen to charge $1.99 for it! It’s pretty hard to justify paying for an app that only does one simple magic trick, even if it does it well. The problem is it doesn’t always work. The first time I tried it I was pretty impressed: it did exactly what it was supposed to, but the second time I tried it the app simply didn’t work. A 50/50 chance of getting a magic trick right isn’t very good odds. This app will require 34.8 MB of available space on your iOS device. 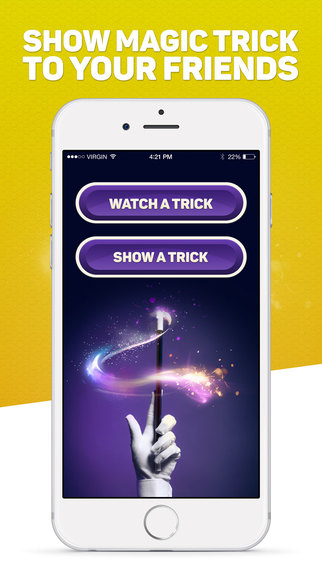 The idea behind this app is a pretty simple one: it uses some basic mathematical principals to work the trick. When you open up the app there isn’t much to see. The main screen offers you only two choices: you have the option to click on watch a trick, or you can tap on show a trick. If you choose the watch a trick option the app prompts you to pick a number and then do some basic math to arrive at a different number. After you’ve arrived at your final number you’re then prompted to find the symbols your numbers represent on a symbol chart. All you have to do after that is imagine the symbol tap when prompted, and presto, your symbol is revealed! At least that’s the idea.

The best magic apps for iPad

If you chose the show a trick option the app will walk you through an explanation of how the trick works so that you can understand the basic principle behind it. It’s certainly interesting to know how these types of magic tricks really work but it’s not enough to save this one. That’s all there is to it as there are no other tricks included. 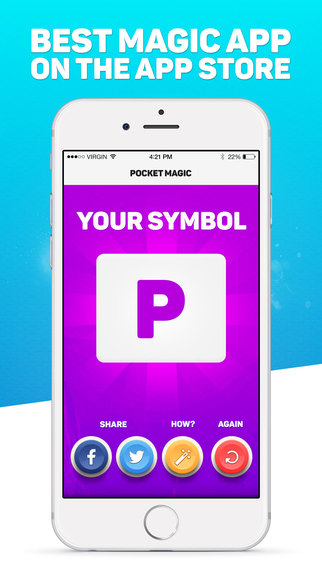 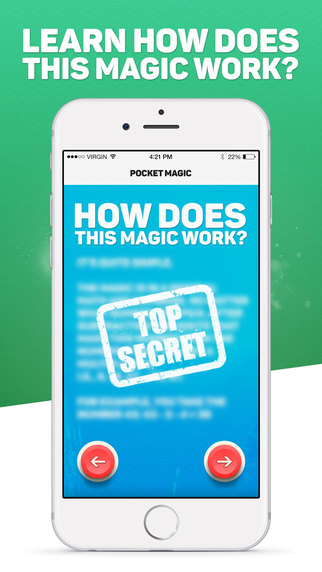 Magic can be a great way to liven up a party and get the attention of your guests and the Magic Trick - Read Your Minds app can certainly do that. The app includes a pretty neat trick and a good explanation of how it works, but the problem is it only includes the one trick. On top of all that they charge you for it! This one’s simply not worth the money until the developer adds some tricks and works on the stability.