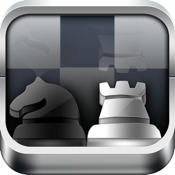 The Chess ++ app is no longer in iTunes but you can find an alternative chess app on our iPhone list. You can also find all the best iPhone apps on our applists. We have also reviewed these chess apps or check out our iPhone app reviews:-

Chess is one of the most optimal games that mix both strategy and tactics. That is, players have to make informed movements on the board to win. Fat Bird Games has developed a smart iOS application Chess ++ to test and hone your skills. It is compatible with iPhone and iPad devices. The default languages are Chinese and English. Despite the fact that Chess is referred to as different names in various countries, the rules of the game are the same.

Chess ++ is an advanced iOS application that you can play to hone your ability to make smart and fast decisions. The app was developed by professionals who have years of programming experience and love playing Chess during their free time. By downloading this application, you will be playing against the app built-in algorithms. Your devices do not have to be connected to the Internet so you can play from anywhere in the world at your convenience.

Each player starts the game with 16 pieces, that is, one king, two rooks, one queen, two knights, eight pawns, and two bishops. Use them to capture and attack your opponent’s pieces. The main goal is to “checkmate” the opponent’s king by placing it under an inescapable threat of capture. Alternatively, you can win if the opponent throws in the towel, especially if there are no possible moves that one can make to avoid capture. 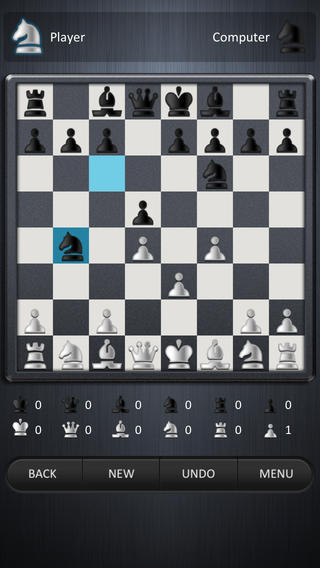 There are three gaming levels set to easy, medium, and hard. As you continue playing, the app will automatically switch from one level to another when you reach the set target. There is also an undo function that you can use to correct a wrong move. This feature will be of paramount importance to new players who are still learning how to play the game.

More importantly, it has an auto-save mode that automatically saves the game if your phone rings or when you exit. This means that you do not have to start the game over again after an interruption.

The interface is unequal to no other and it will produce some smart sound effects as you make the moves. The design is devoid of unnecessary features that often make mobile games complicated. In addition, it will give you insights on possible moves that you can make. 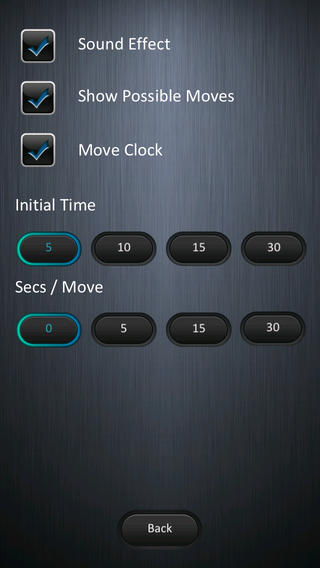 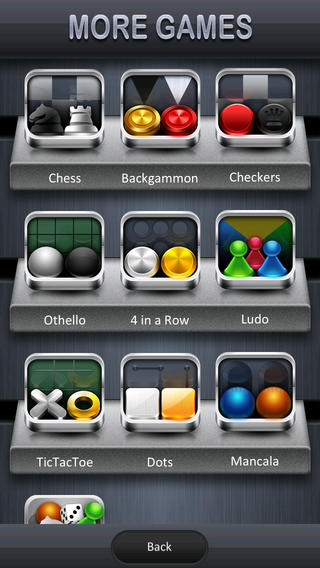 Chess ++ is an advanced iOS application that you can use to become an expert Chess player.