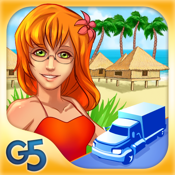 Generally, mobile games are played by kids but adults can also use them to relax after a long day at work. Mobile game developers create new or modify existing games every day. Each invention comes with new exciting features compared to the previous version. Virtual City 2: Paradise Resort is one such example. Primarily the gameplay focused on movement of people, goods and services.

In Virtual City 2 the city has new challenges, new products, and new buildings. It introduces a paradise resort where a player can expand his activities to Alaska, Florida, and Utah. G5 has incorporated some new twists to this new version of Virtual City 2 as the player now has to worry about the movement of goods and services as well as the inhabitants of the town.

Remember this is a small town where the only mode of transport is by vehicle so the player has to balance material transport, garbage disposal, and movement of people without bringing the city to a standstill. Though water, rail, or even flight are good ways of transporting goods over long distances, the confines of this small city can’t allow such modes of transport.

The game has 50 levels with each level presenting unique challenges that have to be met so as to move on. Players who complete a level within the shortest amount of time earn gold, giving them more investment points to purchase new types of buildings. 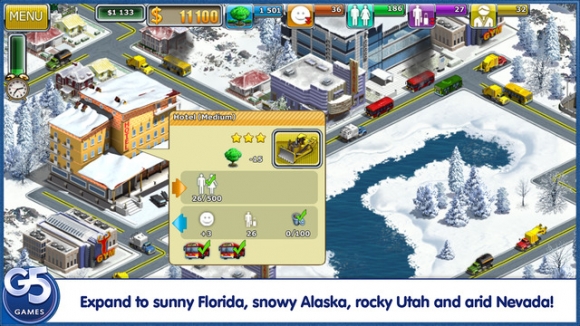 A great deal of time management games developers create games with similar gameplay features having made few or no adjustments. Virtual City 2, however, comes upgraded with eye-catching backgrounds and new buildings. Moreover the gameplay has a lively soundtrack, vibrant graphics, and amusing animations. The most unique features about the gameplay, however, are the new twists that will cause any veteran to rethink his strategies as he advances to other levels making the gameplay all the more exciting.

Another aspect that makes the game even more interesting is the change in the background scenery. All such features are combined to make Virtual City 2 a treat for your ears, eyes, and brain. 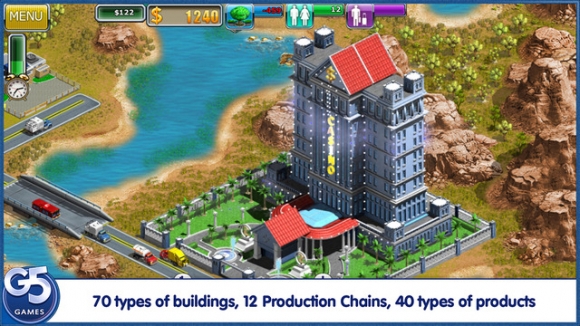 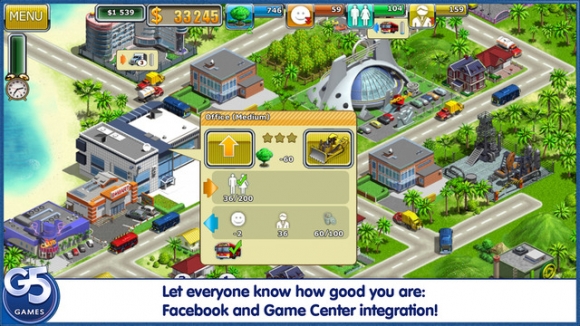 Clearly the long-awaited Virtual City 2 will not disappoint its fans. It is definitely a fun way to spend time making adjustments in your virtual city.