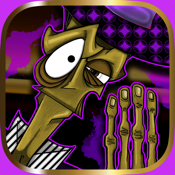 Card battle games are unique and interesting games of chance that have become quite popular in recent years. These games usually have an interesting back story with a constant struggle between opposing sides being the common theme. Your success in these types of games is dependent on the luck of the draw to a degree, but you’ll also have to rely on your knowledge of the game. Anyone can play a game of Poker, for example, but not everyone really understands the strategy behind this iPhone card game.

To be truly successful in a card battle game you have to understand the strategy and the background story well. Mario Italiano Four Families is one of the most entertaining efforts you’ll find in the card battle category of the App Store. It features fun graphics, cool sound effects, and a great deal of strategy. The other thing that sets this one apart is the effort the developers have put into the background story. If you want to immerse yourself into a fantasy mob-based world then this app is for you. This is a free app and it’s compatible with the iPhone, iPad, and iPod touch.

Like anything else, not all card battle games are created equal. Some developers like to keep it simple, relying on strategy as the foundation of their game rather than concentrating on the little details such as an extensive background story and interesting graphics. This is not the approach that the developers of Mario Italiano Four Families have gone for. This app features a great background story of the battle for control of the city by four competing crime families, and the topnotch comic book graphics really help to set this one apart from the competition.

For the newbie, understanding how card battle games work can be a little challenging, but fortunately the developers of Mario Italiano Four Families recognized this fact. This app begins with a full walk-through of how the game works before you get started for real. The only real problem with this app is that it has a tendency to crash on occasion. This happened to me while I was right in the middle of battling a boss to complete a level and this was definitely a little frustrating. This app will require 237 MB of available space on your iOS device. 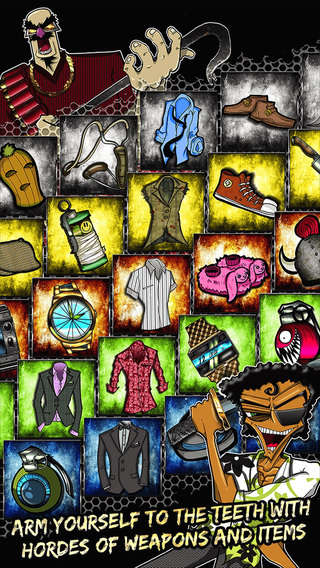 To start playing Mario Italiano Four Families you will first have to create a profile by signing up with your email, or you can login with your Facebook profile if you prefer. Unfortunately there’s no option to play the game as a guest which is a little disappointing for those who prefer to remain anonymous. After that you’ll have to choose one of four mob bosses to follow. Each boss has his own warped personality, so you’ll want to read the profiles carefully to figure out which one appeals to you. After you select a boss he will guide you on a tour of the game so you can learn the basics.

Each neighborhood that you have to fight through will feature four missions with a boss to fight at the end. The comic book setting in this app really helps with the appeal as the actual gameplay really is just a game of chance: on each mission you simply tap on Shoot and wait to see what the outcome is. If you like a little more control over the outcome then card battle games are probably not for you. 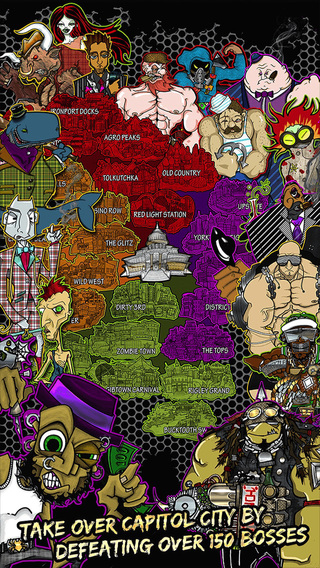 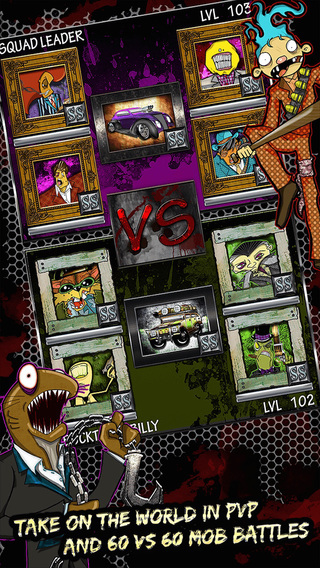 If you’re a fan of the card battle genre of apps then Mario Italiano Four Families is one you’ll definitely want to check out. This game features great comic book characters and an excellent background story. This card games app a lot of fun for fans of the genre.