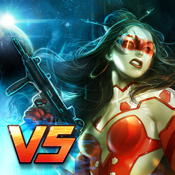 Card battle games have become increasingly popular in the last few years, but they’re certainly not for everyone. If this is the kind of game that appeals to you then Hell Mary’s is an app you’ll want to check out. This game features some great artwork and innovative gameplay that will capture your attention and keep you entertained for hours.  Card battle games aren’t always the most interactive games, but this one strikes a great balance between what you’d expect from a card battle game and a higher level of interaction not normally found in these types of games. This is a free app and it’s compatible with the iPhone, iPad, and iPod touch.

The best postcard apps for iPhone

Hell Mary’s is one of the best card battle games in the App Store. There are other card battle games that rival this one for its artwork, but not for its gameplay. Generally card battle games feature a button you can tap to start a battle simulation and winning is really about the luck of the draw. In Hell Mary’s you can actually control the outcome through your own actions. This ability to interact with the game not only sets it apart in this category, it also makes this app appealing to a wider audience of people that probably wouldn’t normally be interested in something like this.

The best iPad apps for Solitaire 2021

One issue with this app is that it doesn’t really allow you to explore the app on your own. Each move is guided by the games narrator, and you can’t really choose your own options, only those offered to you as part of your progress within the game. Also, when you open the app you are given the option to sign in with Facebook or play as a guest but the game doesn’t wait long for you to make a decision; if you don’t tap on an option within a couple of seconds you’re automatically logged on as a guest. It’s definitely a little frustrating. This app will require 55.1 MB of available space on your iOS device. 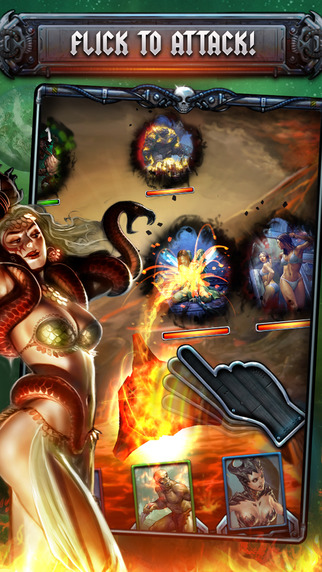 This game is not stop action from the moment you open it. In this one you are a peace keeper trying to save the universe from the evil gods who control it. For every mission you complete you can add another ally to your team, making it easier to complete each level. The game is easy to follow as it guides you through each step and it’s a lot of fun as well. Each level has several enemies to compete against, and you defeat them by flicking your weapons at them. You have to time it just right though, using the right amount of force, or you can easily miss, giving your enemy the opportunity to strike back. This ability to actually influence the outcome of a battle is what sets this one apart.

The best bridge game apps for the iPhone-2021 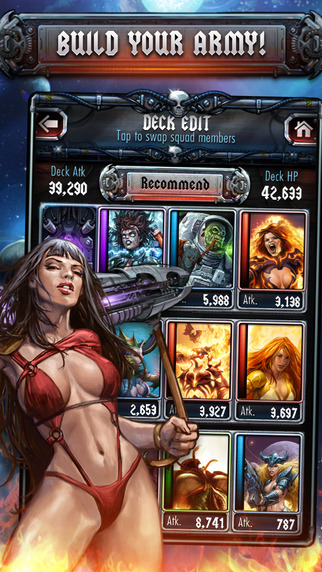 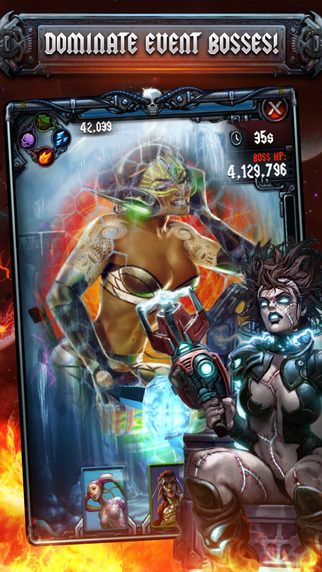 If you love card battle games then Hell Mary’s won’t disappoint. This is quite simply one of the best games in this genre available for download from the App Store. What sets this one apart is its high level of interaction.