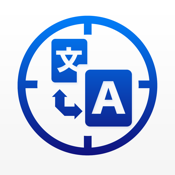 Voice Translator Free uses a revolutionary voice recognition engine to deliver accurate language translations. It supports almost all major language input and offers at least 72 language output. It offers real-time text translations and allows you to share the results via email or SMS. Developed by Volgan Shpitz, this app is compatible with iPhone, iPad, and iPod touch.

Most translation tools often rely on pure text-based interface. You either type a source phrase to get a translated text output or you speak to your device and still get another text-based translation.

With Voice Translator Free, you will get a fully functional translation tool that works primarily through voice recognition. It is a handy app that will transform your iOS device into a personal language interpreter.

To use the voice translator app, just load it from your application list. It will then open the home screen where you can select the source language and the target language. This app supports almost all major languages from around the world.

After selecting the source and the target languages, just tap the microphone icon and speak clearly into your iOS device. Then, tap the speaker icon and listen to a voice that directly translates what you’ve just said.

Voice Translator Free is easy to use and responds pretty fast especially when you have a stable internet connection. You can use it whenever you travel to a foreign country. It is also a good educational tool to learn how to speak another language. 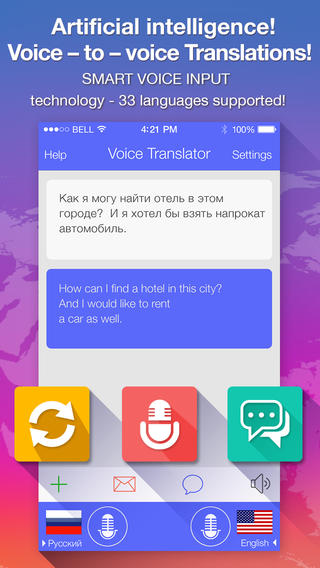 Voice Translator Free offers a simple user interface that allows quick translation. Its translation tool is immediately available on the home screen. So when you load the app, you can quickly translate anything you want to say. This is an important feature that could be very useful for travelers.

The app uses intelligent voice recognition engine that can accurately capture audio input. Just make sure to speak clearly.  It is also important to minimize background noise so you can get accurate translations.

And lastly, the app allows you to send text translations via email or SMS. You can also edit the translated texts to correct minor grammar or spelling mistakes. 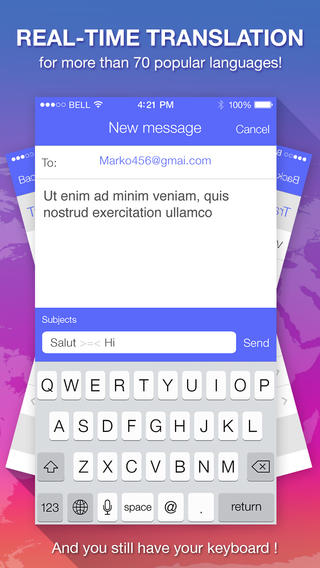 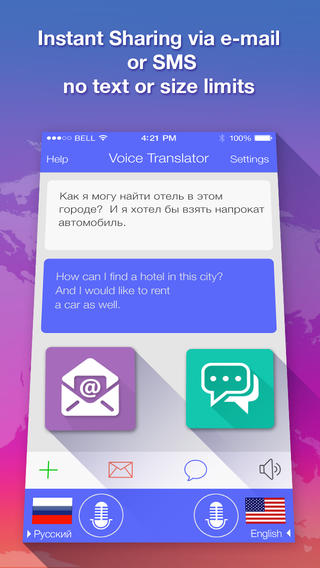 Voice Translator Free is an advanced translation tool that uses intelligent voice recognition. It supports almost all major languages from around the world. If you need a handy translator that you can bring anywhere, then this is a must-have app for you.