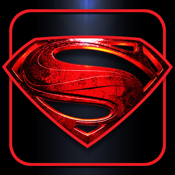 Man of Steel clearly captures the plot of Warner Bros’ movie adaptation. This is a promotional tool that shows snippets of the movie. In fact, even the fight scenes are carefully crafted to recreate some elements of the Man of Steel movie. The game is a brawler through and through. You have to complete your missions by fighting evil Kryptonians and smashing them on walls, posts, trucks, and pavements.  Developed by Warner Bros, this app is compatible with the latest models of iPhone, iPad, and iPod Touch.

Saving the World by Defeating the Kryptonians

Man of Steel faithfully follows the original storyline of the world’s popular caped superhero. New generations of Kryptonians are out to destroy Superman so they can rule the world. Your goal is to defeat the enemies in one-on-one brawls.

The game starts with a short comic-book like introduction. Superman’s father narrates the background of the story and pretty much sums up the entire storyline. You can then start with your first mission if you are playing the story mode.

Gameplay is straightforward. A kryptonian soldier usually walks up to you and challenges you to a fight. Then, all hell will break loose as you fight the enemy to the death. Every fight scene in this game is similar. You can use all your superpower abilities to defeat the opponent in a brutal one-on-one match.

Fortunately, the game offers intuitive and easy touch control. There is an on-screen joystick which you can use to control movements. It also supports smart gestures which is easier to use when you are locked in a mortal combat.

As you advance through the levels, you will notice that your opponents are becoming stronger. This is why you need to accumulate XP points to buy upgrades in order to improve the fighting ability of your superhero. 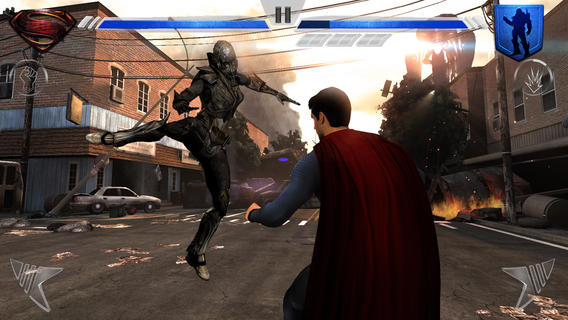 Best Features of Man of Steel

Man of Steel offers two exciting game modes: story and survival. The story mode follows the original storyline of the movie adaptation. It requires you to complete missions so you can proceed to the next levels. Survival modes are brawler games where you can earn XP points and accolades.

This game supports smart touch gestures. You can swipe the screen to attack enemies. You can tap from side to side to avoid attacks. It allows you grab and smash opponents by pinching the screen.

Man of Steel offers dozens of levels that take you to different 3D environments including the Kent farmland, Smallville, and Metropolis. The levels follow the plotlines of the movie.

And lastly, the game offers in-game upgrades. It allows you to use enhanced abilities to improve your offensive and defensive styles. 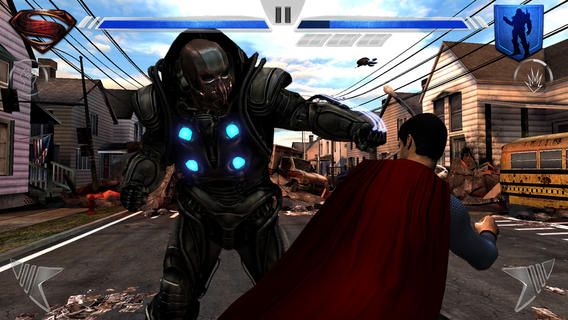 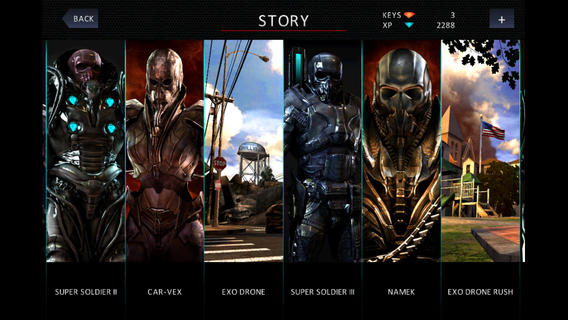 Man of Steel offers intense action gaming with brutal fight scenes. This is a brawler game that will keep you on the edge of your seat for hours. It offers impressive 3D graphics and an equally superb soundtrack.