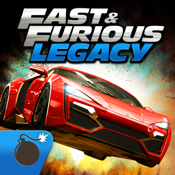 Car aficionados and fans of the Fast & Furious movie series are going to have an absolute field day with this awesome iPhone and iPad app, brought to you by the same great development team who produced the top racing game Fast & Furious 6.

This game has instantly undergone a mix of opinions from Fast & Furious: Legacy users, with many people praising its amazing graphics and others preferring the previous Fast & Furious 6 title. Lets take a closer look to see if this game lives up to the hype.

By far the most striking thing about this game when you first start up is the graphics. There are more than 50 different cars from the Fast & Furious movies that you can drive, all of which are rendered in stunning 3-D and handle quite realistically.

On top of the basic car models you can also customize your vehicles with all kinds of classy cosmetic upgrades like rims, new paint jobs, and more, not to mention the performance upgrades you can purchase to gain the upper hand on the road. 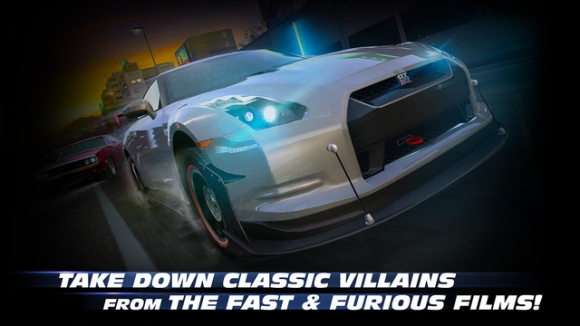 Aside from the obvious racing gameplay, Fast & Furious: Legacy also has a very cool feature enabling you to create your own crew so that you can race against other players and their crews over the Internet. Climb your way up the leaderboard to prove your worth.

All in all, it looks as if the developer has done a fantastic job continuing the Fast & Furious series of games. Hopefully they will learn from past successes and continue to incorporate everyone's favorite features with characters from the movies and other goodies to keep us interested. 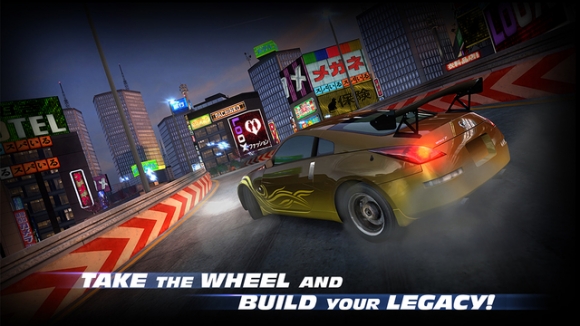 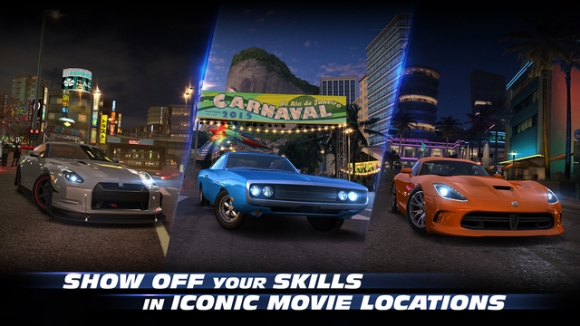