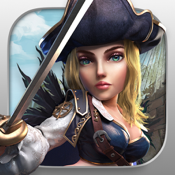 Heroes Charge app review: rule the world of Kron by developing your hero 2021

Heroes Charge is a fantasy role playing game app with hundreds of quests and online multiplayer battles. The game takes place in a make-believe world of Kron where different creatures reside.

This iPhone role playing game app allows you to select a hero which you can upgrade to gain more power. The game offers exciting quests, AI battles, and online player-vs-player arena battles. Developed by uCool, this game is compatible with iPhone, iPad, and iPod Touch.

Keep reading our Heroes Charge app review to see thow this stacks up to the best role playing game apps for iPhone and iPad.

Mobile online multiplayer role playing games offer a new kind of entertainment for gamers. These games allow you to develop a character so you can win battles. This is the basic concept behind Heroes Charge.

As an RPG, Heroes Charge does not offer an in-depth storyline. The game simply states that you are in the world of Kron and you have to win quest battles to rule over other creatures such as dwarves, fairies, and spirits.

While the storyline is flimsy, the game’s adventures offer more depth. You start the game with a basic hero with limited powers. You can choose any character you want such as archer, mage, or melee bruiser. You need to develop the fighting qualities of your character in order to gain powerful abilities.

If you are a beginner, it is best to go on different quests first. Quests offer rewards which you can use to get more power-ups. You will earn premium items such as armor, weapons, and other skills when you win a battle.

At every quest, you will have the option to recruit more heroes. You can then add your recruits to your squad to fight against enemy hordes. Once you created a powerful hero, you can try the online multiplayer arena where you can earn points and bragging rights. 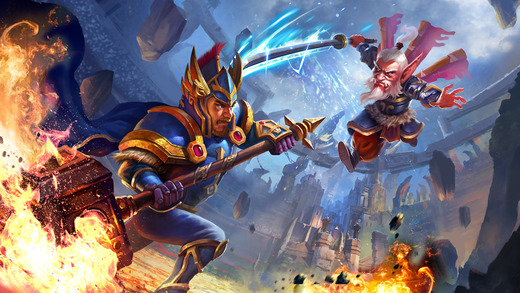 Heroes Charge offers more than 50 unique characters. Each character could be your hero and you can use it to battle against other players. The game allows you to upgrade your hero with new armor, weapons, spells, defense, and other items.

This game offers hundreds of Quests across the world of Kron. You will earn rewards and points for every successful quest.

Heroes Charge allows you to recruit more heroes. When you recruit other characters, you can then build a squad to defeat more powerful guilds. Each character in your squad can be upgraded with dozens of power-ups and equipment.

The game offers multiplayer arena battles. Battles take place in 2D mode where you pit one hero against another. Fight scenes happen in auto mode but you can activate special attacks during the battle. 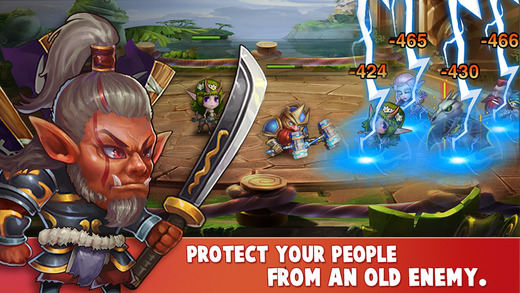 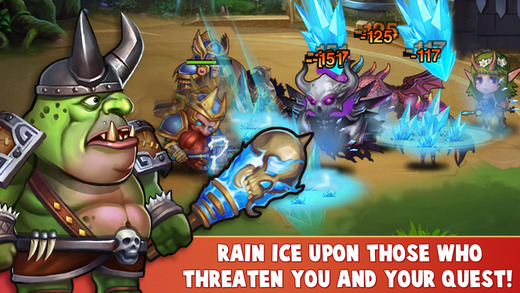 Heroes Charge is a decent mobile role playing game set in a fantasy world. It offers lots of quests, battles, and arena match up. It allows you to create teams of heroes to defeat more powerful enemies.