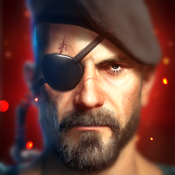 Invasion: Online War Game is a fantastic strategy game for iPhone and iPad that has you taking up arms in a post-apocalyptic world where alliances are forged tenuously and only the strong have any chance of survival.

I'd like to begin this review by saying that I have never been a fan of Pay-to-Win games. That is definitely a considerable factor in this game, but I do still think that there are plenty of redeeming qualities for players to enjoy.

What we have here is a very fun war game in the Games category of the App Store that features a gorgeous 3-D graphics and explosive special effects that could put the graphical capabilities of your iOS device to the test.

In this game you will have to build a mighty military empire while training your soldiers and crafting powerful destructive machinery so that you are capable of fighting against your enemies on the land and in the air. 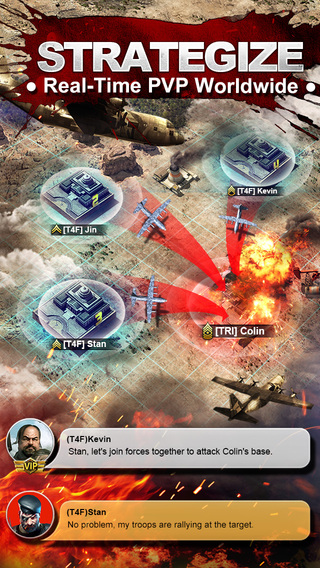 Invasion: Online War Game allows you to create tanks, gunships, and other machines of war, and as you progress through the game you will be able to obtain greater resources to unlock all kinds of devastating upgrades for your weaponry.

If you have any chance of seeing this war through till the end, you will have to forge alliances with some of your previous enemies in order to consolidate your forces and face off against even greater foes. 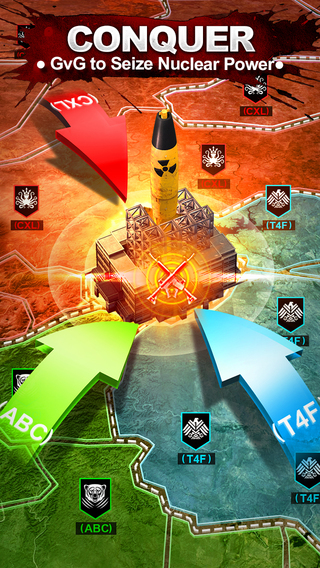 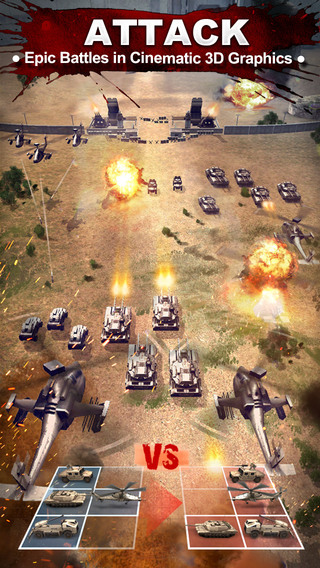 Although Invasion: Online War Game isn't the kind of game that I can imagine myself playing on a consistent basis I can definitely see it appealing to a huge audience. Strategy war games for iPhone and iPad have always been popular, and I personally think that this game makes a shining addition to the genre even if it isn't to my tastes. All in all, I'm very impressed with what the developer has done here and would definitely recommend checking it out if you are a fan of empire building games and strategy games.