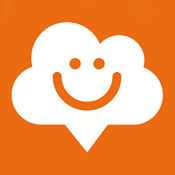 YoVivo! app review: bring your social media, photos, and videos together in one place

YoVivo! By YoVivo Limited is a robust media platform sharing app that allows you to bring all your social media, photo, and video storage apps together in one convenient place. This isn’t the first application to offer this kind of integrated platform, but it’s extremely smooth and polished which helps to set it apart from other apps in this category. If you’re the type of person that gets frustrated with all the different apps you have to use to perform certain online tasks this app may be just the saviour you’ve been looking for. YoVivo! is a free app and it’s compatible with the iPhone, iPad, and iPod Touch.

It’s possible you’ve tried other supposed social media, picture, and video integration apps and come away feeling a little disappointed. That’s because these apps are often disjointed and aren’t very user friendly – bringing together multiple applications in one place is not easy, but if an apps going to offer this type of service it should make you believe it is. That’s what makes YoVivo! Stand out a little bit –it does make application seem like a breeze. When you access an application with this app it’s as comfortable as if you were using the original app itself.

There aren’t too many apps that don’t have at least a couple bugs, but this one may be the exception. There are no ads or in-app purchases – it really is well and truly free and it’s got a great user interface. It’s also got an excellent tutorial section which automatically loads the first time you run the app, and it’s easily accessible whenever you like after the initial run. It avoids all the common pitfalls that most apps with a lot of potential fall victim too. YoVivo! app will require 60.1 MB of available space on your IOS device. 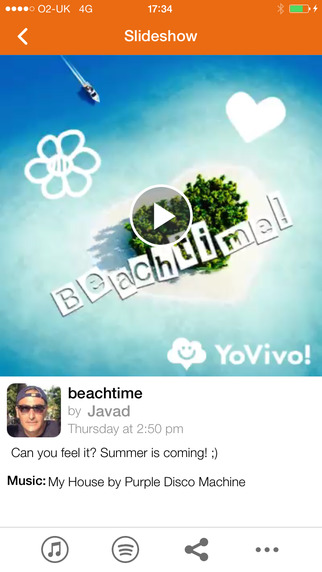 When you first sign up for this app you’ll have to create a login which can be done with either your Facebook account, or by using your email as your login. After that it’s just a matter of adding your various accounts to the app for seamless access. The list of compatible apps is quite extensive and includes: Facebook, Flickr, Instagram, Dropbox, Picasa, GoogleDrive, and OneDrive – it’s got a lot of possibilities. Best of all it’s a simple process setting up each of the accounts you want to access in YoVivo! It’s a matter of allowing access to your account, typing in the password if requested, and you’re off and running.

Probably one of the best parts about this app is its user friendly interface – all of your apps are presented in an easily navigable list, and accessing anyone of them is as easy as one tap of the finger. If you’ve organized your pictures into categories this will be reflected in the app. No more zipping back and forth between apps looking for a certain picture or video – it’s all right here. 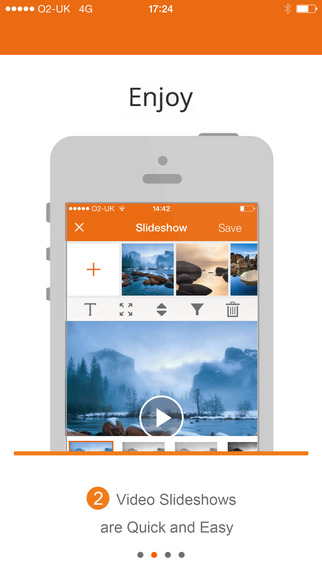 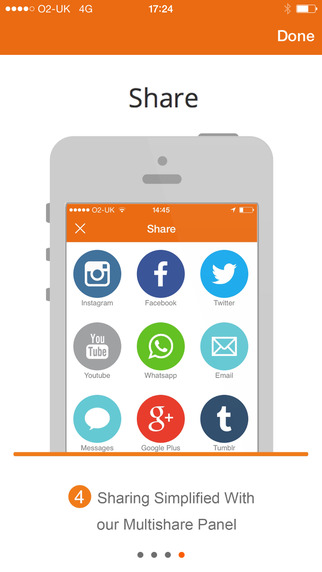 If you’re looking for an app that can act as one simple platform for all your social media, video, and picture sharing apps then you won’t be disappointed with YoVivo. This app is one of the best apps in its category. It’s simple and easy to use and best of all it works seamlessly.