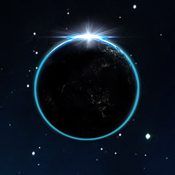 Orbit Marketplace app review: buy and sell anything in your local area

Orbit Marketplace by Amaan Udhas is a fantastic new marketplace app with the potential to rival the big boys such as Kijiji, Craigslist, or EBay. The one thing all of these different services have in common is that they provide a place for people to buy and sell just about everything from phones to houses, but they’re also pretty impersonal – you make a sale and you move on. Orbit Marketplace also allows you to sell just about anything you like that you legally own, but it does it a little differently by combining the process with a sort of social media experience as well. This is a free app to sell stuff and it’s compatible with the iPhone, iPad, and iPod Touch.

The best shopping apps for iPad

There are dozens of options available to you if you’re trying to sell something online, whether it’s a product or service it doesn’t really matter as long as it’s legal. Some would argue that we’ve become the ultimate throw-away society, discarding used items at a dizzying pace, but sites like Kijiji and EBay have changed that a little bit. Many now recognize the potential for profit in selling items we no longer use – one man’s junk may be a prized possession in another man’s eyes. What these sites are missing though, is that personal touch, traditional marketplaces were social gathering places and Orbit Marketplace attempts to recapture a bit of that atmosphere. With Orbit you can create a user profile that you can share with others and they can share theirs with you as well.

The best coupon apps for iPad

Orbit Marketplace is for the most part a great app with just one major issue. The problem with this app is that it hasn’t yet gained wide acceptance – it was only released in April of 2015 and doesn’t have a large user base, so if you live outside of major population centers you may have difficulty finding people using the app in your local area. In order for it to be a success it’s going to need a lot of word of mouth advertisement from people in smaller communities, and the verdicts still out on if that will happen. This app will require 54.6 MB of available space on your IOS device. 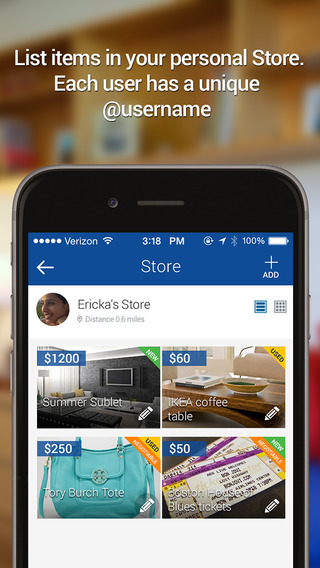 Orbit Marketplace has a great user interface allowing you to add items with ease, post some basic information about your item such as the price, and of course it lets you include up to 5 snapshots of the item. The first thing you have to do though is to create your user profile to get started – each user has their own unique username that begins with the @ symbol, similar to a Twitter user name. It’s this unique username that allows you to interact and develop relationships with other users. You can follow other users or favorite their stores, allowing you to keep on top of any items they may offer for sale.

The best coupon apps for iPhone

Posting an item for sale is as simple as going to your store, tapping on add, and entering your items information – it’s very straightforward. The process is pretty simple if you’re buying an item as well, you can easily chat with the seller and set up a time and place to meet that you’re both comfortable with. Users that have had a good experience with a specific seller can also rate them based on a star system allowing other users to make a more informed decision before purchasing from that seller. There are lots of user friendly features like this that make Orbit Marketplace a true social experience and not just another impersonal place to buy and sell goods. 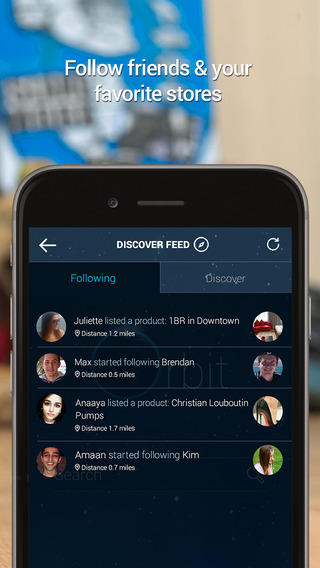 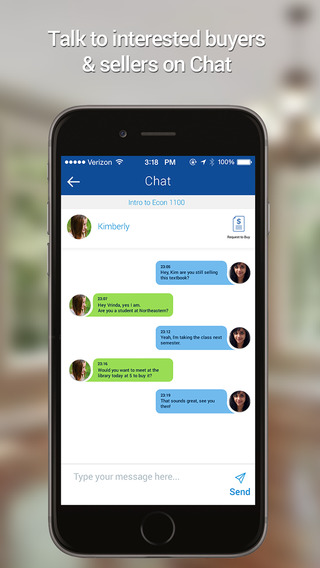 Orbit Marketplace has the potential to become one of the best marketplace apps available for IOS devices. It features a user friendly interface that actually allows for social interaction between members making for more than just your average buying and selling experience. This is an app with a lot of potential and is worth keeping an eye on.