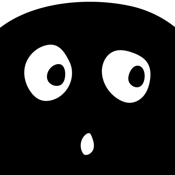 Octoboy app review: all in the name of love

We all know people will go to crazy lengths in the name of love, which is exactly what starts this rather unique game off. The Octoboy app for your iPod touch, iPad, and iPhone is an engaging offering that feels different, cool, and fun. Here you'll be working your way through five different aquatic worlds that offer a total of 100 levels. What this means to players is that there are plenty of challenges to take on.

Let Your Heart Lead You

The Octoboy app's premise is one of a love story. In this game, Octoboy has bravely gone into the pit of a whale all in an attempt to rescue his beloved soulmate. However, once he enters the whale he is amazed at what he finds. The whale is housing a variety of aquatic worlds, obstacles, beauty, and challenges. You'll need to fight enemies such as unfriendly fish, electric snakes, bugs that just won't leave you alone, magnetic spiders, insane jellyfishes, bombs that are constantly exploding, plants that shoot things at you, and even bouncy tongues. It's not just the enemies though, you'll also have to take part in boss battles that are massive to say the least.

This game is a relatively new release and requires iOS 7.0 or later to use. It doesn't yet have any updates or customer ratings. Players are leaving comments however and they are extremely positive. Players have commented on how fun it is, how addictive, challenging, and unique.

Its Own Unique Look

What stands out about the Octoboy app is just how unique it looks when it comes to the levels, graphics, and animations. It really grabs the players’ attention the minute they launch the app. Some features worth noting in the game is that it doesn't have any in-app purchases or ads, it supports the Game Center so you can fight against friends on the Leaderboard, and you can always post your high scores to Twitter and Facebook.

Even though the game has a dark look to it, lots of black and white, it doesn’t feel gloomy, it’s dotted with bright colors throughout and the characters are all really fun looking. Players tend to pick up on the rules and game controls very quickly, but don’t let that fool you because it’s hard to master. You’re going to need fast reflexes for this game. 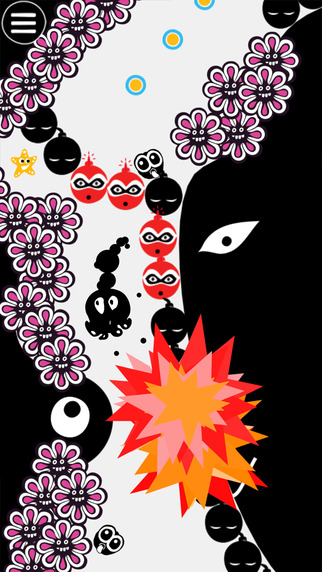 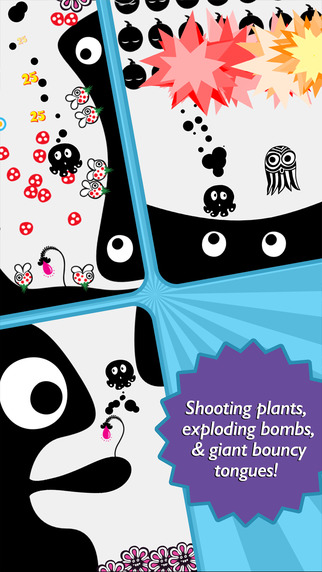 The Octoboy app for your iPod touch, iPad, and iPhone offers players just the right amount of challenge in an offering that feels and looks unique throughout all the levels.