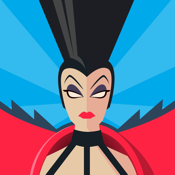 Who doesn't love a good puzzle game from time to time? The Magic Flute app for your iPod touch, iPad, and iPhone provides you with just that, a great puzzle-based game that will leave you completely immersed and transfixed. Not only is the actual game fun, but there is also a storyline that is intriguing and keeps you coming back for more. There are a variety of levels in this game so you've got plenty of game playing ahead of you, so let’s get started.

Puzzle-based games can be a tricky genre in that there are so many out there sometimes they start to feel repetitive. That's not the case with the Magic Flute app that stands out as a true original puzzle adventure. You will be playing in the Kingdom of the Queen of the Night. This kingdom is filled with mysteries as you'll find out pretty much right away. There are all kinds of obstacles that stand before you as you make your way through a variety of scenes. Skills such as logic, speed, and precision will all come in handy.

This one has just been updated with a variety of improvements that have made it more stable, bug fixes, the scoring system is easier to understand, and the checkpoints are now reference only. You will need iOS 6.0 or later to use the app and it currently enjoys a perfect five star rating from customers. The game has been called "great", "amazing", "beautiful", "stunning", and "innovative". These are all powerful ways to describe this offering. 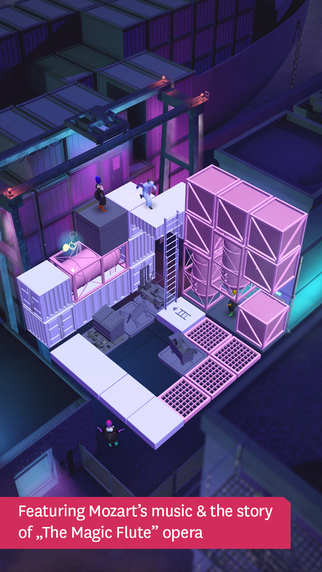 A Tribute to Mozart

Now a fun aspect of the Magic Flute game is that the actual game itself, the storyline, is based upon the work of Mozart. This means you’re in for a musical experience. The graphics are nothing short of stunning, so don't be surprised if you find yourself sidetracked by them. Features here include 32 different levels, the game follows the Mozart story of "The Magic Flute", the game controls are smooth, there are three characters to play as, and it can be played by all ages. As the developers state, you’re the master of your own path here, which is both freeing and yet completely challenging. Although the game is described as a “casual game”, once you get playing it’s awful hard to put it down.

The best Sudoku apps for iPad-2021 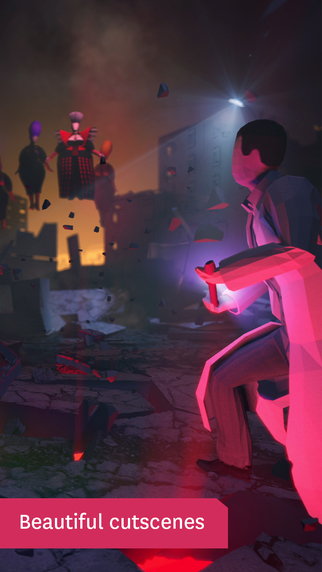 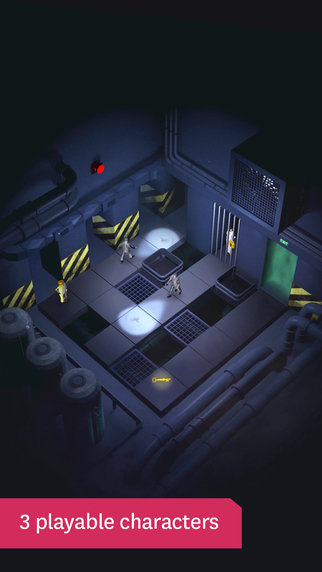 The Magic Flute app for your iPod touch, iPad, and iPhone is one of those games that is challenging and fun but it also goes that extra mile and provides users with a unique and innovative gaming experience that you don’t see that often.