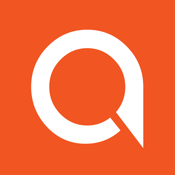 It seems there's always a new social media app just around the corner. We're all familiar with Twitter, Facebook, and Instagram. These apps have established themselves as the power houses of social media. If an app's going to compete with great apps like these it's got to offer something that we haven't seen before. Affimity attempts to do this by providing streamlined channels that you can follow along with others with similar interests. This is a free app and it's compatible with the iPhone, iPad, and iPod touch.

When Facebook came out it changed the way we thought about communication. It was new, it was fresh, and it was something we had never seen before. This is what defines a great app. A great app has to be on the cutting edge of change. Affimity does have the potential to be one of these types of apps. It combines a lot of the best features of social media, and it also introduces a streamlined approach to social media that hasn't really been done before. Is this the future of social media? It's hard to say, but it's definitely a step in a different direction.

It's hard to be critical of the Affimity app, but there are a couple of things they could do to improve it. For one thing the graphics appear a little bit pixilated, it seems strange to see this in a social media app in the 21st-century. It also lacks any instructions, and there's no walk-through when you run the app for the first time. They basically leave it up to you to figure out how things work. Not that this is difficult, but it's always nice to have a helping hand. It also doesn't really offer anything new, everything in this app has been done before in other social media apps. The main innovation of the Affimity app is separating social media into different channels. When you sign-up you have to use your email to create your profile, and then you can simply surf around and find channels that appeal to you. There are channels for just about any interest such as food, TV, movies, music, science – you name it you'll find it here. That's the good part. You can add your own voice to the conversation by leaving comments, you can like an article, and you can bookmark it so you can come back and look at it later. They haven't reinvented the wheel here, but they have provided you with a different way of exploring the social media world.

The Affimity app has many qualities that will remind you of Twitter. You can follow people, other users may follow you, and you can follow trending topics. If you're familiar with Twitter there won't be much of a learning curve when using this app. There's also a notifications buttons at the top of the screen where you'll find notifications when someone’s followed you or sent you a friend request. You can also invite friends that don't use the app to join by sending an email, or by sending them an invite on Facebook. 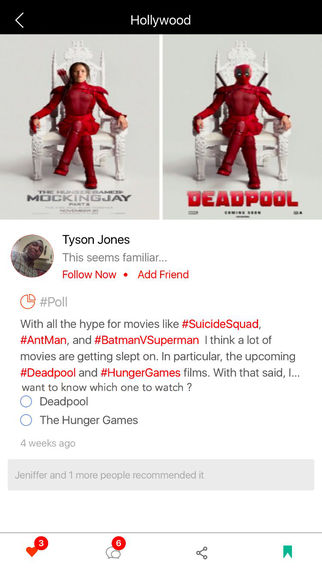 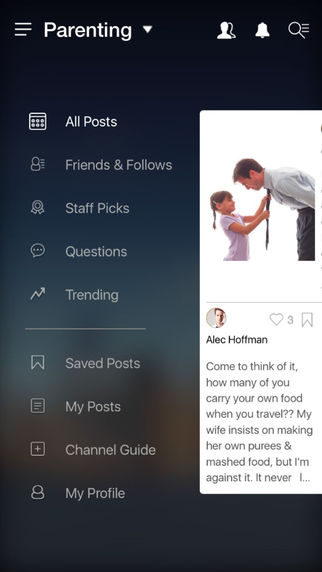 Affimity has a lot of good things going for it. It's a great idea to streamline social media into different channels so that you can communicate with people that have the same interests as you. This app has a lot of potential.