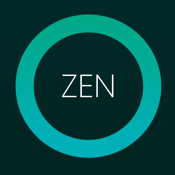 If you’ve ever found yourself just a little bit overwhelmed by life’s daily stress points it can sometimes be difficult to calm your mind down. For centuries Eastern cultures have used meditation to relieve stress, and over the last several decades meditation has become increasingly popular in North America as well. There are many benefits to meditation, not least of which is the calming effect it has on your mind. The App Store has become a great source of meditation apps – some of them are good, some of them are not so good.

The best yoga apps for the iPad

With all the choice available to you it’s sometimes hard to sift through them all and find one that’s actually worthwhile. Zen Mixer definitely qualifies in the latter category. It has many different sound collections for you to choose from, which unfortunately isn’t always the case in many apps in this category. The biggest drawback though is that most of these are not free. This is a free app and it’s compatible with the iPhone, iPad, and iPod touch.

If you do a quick search in the App Store you’ll find dozens upon dozens of meditation apps. I’ve tried several and most of them are pretty disappointing – they either don’t offer a lot of choice, or, they’re simply not very user-friendly. Of course there are some good ones: Relax Melodies and Five Minute Meditation are two great examples. What you’ll find in these better apps is a great selection of songs and a great user-friendly guide. As is the case with most useful self-help apps the better apps in this category attempt to simplify your life not complicated. By these standards Zen Mixer holds up pretty well as it is pretty straightforward to use.

There are a couple of issues with Zen Mixer which I didn’t like though – not least of which is the annoying pop-ups that appear every time you attempt to open a meditation selection within the free version of the app. With these pop-ups they are constantly trying to get you to rate their app, often in return for access to free sound selections. While this isn’t necessarily a bad thing, it doesn’t need to be quite so invasive. As you might’ve figured out by now by our reference to the free version of the app most of the sound selections in this app are not available for free. The various meditation packs are available for purchase through the App Store at costs ranging from $0.99 all the way up to $19.99. This app will require 37 MB of available space on your iOS device. 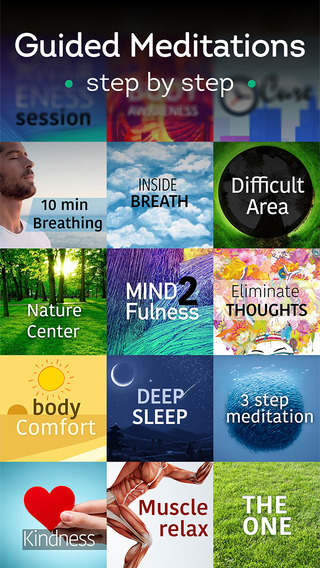 When you first open the app you’ll be greeted by a simple user interface that features constantly changing background pictures which are meant to provide a soothing setting. Each available sound selection is presented as a round button that you can tap on, and if you want to choose a different selection you can simply swipe up or down and you’ll be able to scan through all of the other available selections – it’s set up as sort of a wheel that you can constantly spin which is kind of a neat feature. There are at least two wheels on either side of the window, but unfortunately only the first couple of selections on either wheel are actually available within the free version. If you wish to unlock the rest you will have to do so with the use of an in app purchase.

To start an available selection you simply tap on its button and the soothing meditation track will begin playing. It plays in a simple music player with standard controls such as play, pause, and of course your volume controls. At the top of the window you’ll also see a progress bar which will show you how far into the track you are. It’s pretty standard if using used any kind of music player at all before. 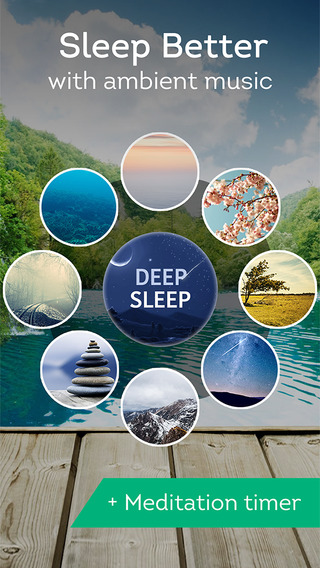 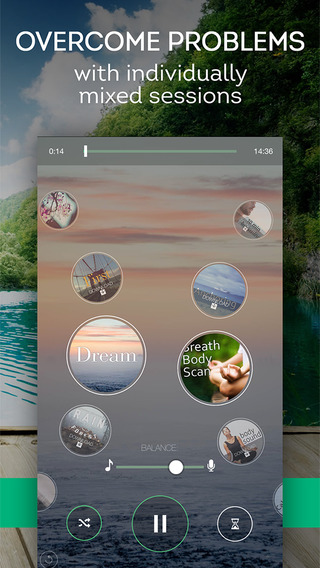 Zen Mixer is a pretty good meditation app. It has a fairly extensive sound collection and it’s got a simple and soothing user interface. If they could avoid all the pop-ups it would be a lot easier to recommend this app. Having said that it’s still worth a look.