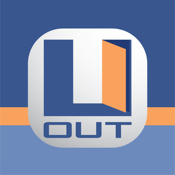 U Out app review: a fun social media tool for organizing and remembering the moments of our lives

My initial impression of U Out was, “Oh no, not another social media app!” However, as it turns out, this one wasn’t just another regurgitation of the same standard thing all the other would-be competitors for Facebook have come up with. There is no doubt that Facebook is the gold standard of social media apps and any app trying to compete with it will inevitably be measured against this monolith. U Out isn’t really trying to compete with Facebook directly, instead the developers of this app have chosen to focus on one particular aspect of our social lives and that’s social planning.

The founder of U Out, Sam Borseti is still a junior in college so he probably knows a bit about social planning – if you remember your college days you’ll know they were often about what the next big social event was and when it was happening. It’s actually quite impressive that he’s found the time to work on a project like this while still working his way through school, but I guess that’s how Zuckerberg got his start as well. Overall this is a simple and intuitive social media app with a user friendly interface. This is a free app and it’s compatible with the iPhone, iPad, and iPod touch.

Have Fun with Event Planning

Some people may think there is little need for this app as Facebook actually has a built-in function that allows you to create an event and invite other people to attend it, but the important thing to remember is that it isn’t Facebook’s main function. It’s another feature that Facebook offers, but it can easily get lost in the shuffle of all the other things happening on your Facebook page. Borseti’s company wanted to simplify things by creating a standalone app that was nothing but an event planner and that’s what they’ve achieved here.

This app will only work on iOS 8.0 or later so if you have an older version you’ll need to upgrade first. The overall interface is quite simple and works just as well on an iPhone or an iPad. If you haven’t heard of it yet it’s probably because it’s still a relatively new app started up in 2015, but they have created a fairly polished look in that short period of time. Unlike other social media apps this one isn’t overloaded with ads and gimmicks, but I suppose those could come with time as their success grows – we’ll have to wait and see. You don’t have to worry about this app taking up too much space on your device as it only requires 72.2 MB. 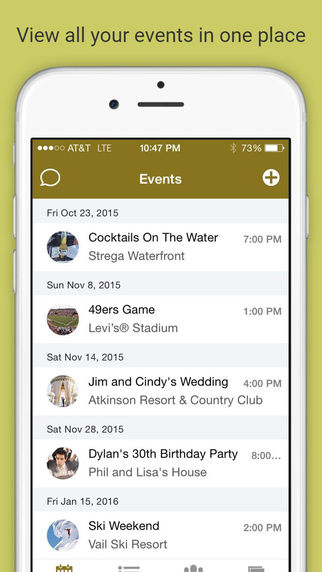 U Out has the look and feel that we’ve become familiar with in our social media apps – it’s not fancy, but it works. When Sam Borseti first set out to create this app he wanted to produce something that would not only make it easy to organize events with friends and family, but also something that would make it easy to upload and share photos from those events as well. This app was always meant to be about ease-of-use and for that reason they’ve actually included a feature that allows you to use your existing Facebook account in this app as well. That way you can get on and quickly into using the app for creating and promoting events instead of wasting your time setting up a profile that you’ve already created elsewhere. This clearly demonstrates that they don’t perceive themselves as competing directly with Facebook – you might think of this as a complementary app to Facebook.

The key feature of this app really is the event creation module which allows you to enter vital information such as what you want to name the event, where it will be held, when it will be held, and who you’d like to attend. To create one of these events it’s just a matter of tapping on the plus sign in the top right corner and entering in all of the information above as you’re prompted to do so. The event information is then stored in your social media feed so that it can be accessed any time you like. You can either invite people when you first create the event, or later whenever you feel like it. They’ve also included the ability to upload photos from your events as they happen and to allow you to download photos that other people have included as well. It’s a nice feature that will definitely enhance your social experience of the app.

I found using this app to be very intuitive and I did feel that it offered a great way to create and organize events. Whether it takes off or not it’s hard to tell as people can be fickle in their social media choices – I guess only time will tell. The app’s developers are certainly an enthusiastic bunch of guys with a lot of business experience so I wouldn’t bet against them. 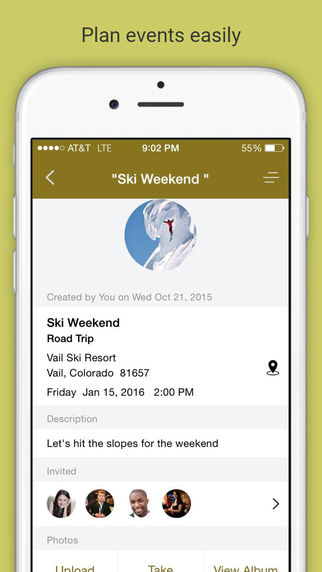 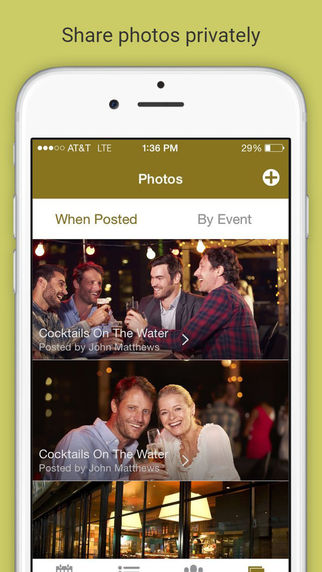 Get Out With U Out

The U Out app really is a nice and simple event planning social media app that has a lot of potential. Yes, as we’ve mentioned, Facebook does include a similar function, but it can often get lost in the sea of other things that Facebook offers. The big attraction of this app is that it makes event planning its main focus and easy enough for the less tech savvy users.