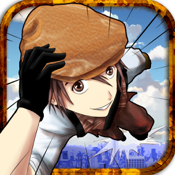 Everybody has their favorite type of game and for me I prefer a simple game, with simple rules, that you can figure out in a couple of seconds. There’s a time and a place for realistic 3-D worlds and top-notch special effects, but when I have a few minutes of downtime and I want to play a quick game, the simple games are ideal. Air Break by Trafalgar Soft certainly qualifies in the simple game category and it’s not a bad little time waster. If I’m being honest I’ve only played many games in what I’d call the jumper style and this one for the most part holds its own against these. This is a free game and it’s compatible with the iPhone, iPad, and iPod touch. 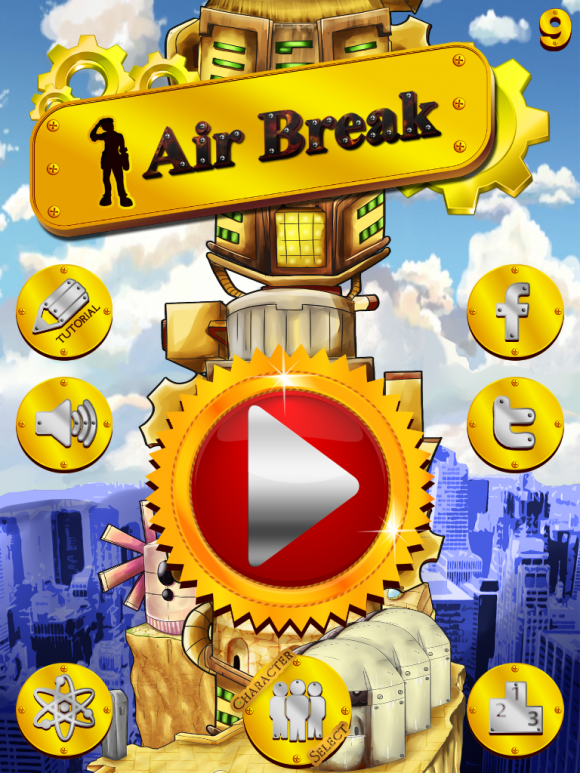 I always like to know a little bit about the developer of an app so that I can pass that information on, but this is a developer I couldn’t find a whole lot of background on. They appear to be based out of Bangkok, Thailand, and they do have a few titles now, but other than that there’s not a lot of available information on this company.

One thing that is clear from a quick examination of their app catalogue, is that they are exclusively a game developer with titles such as: AlfaFly, Knight Withstand, and Fuzzy Farm. If there’s one consistent thing in their style it’s that they produce games with cute cartoon style themes – in fact, they have a Japanese anime style to them.

Air Break was released in late 2015 so, it’s still a relatively new app and it appears all of their game apps have been released since about August 2015, which tells us this is a relatively new company. After a quick search of the Internet Wayback Machine (a site that archives the history of websites) it seems pretty clear that this is a new company that just began producing apps in 2015. The games they’re creating aren’t mind blowing, but they’re decent efforts and fairly entertaining. 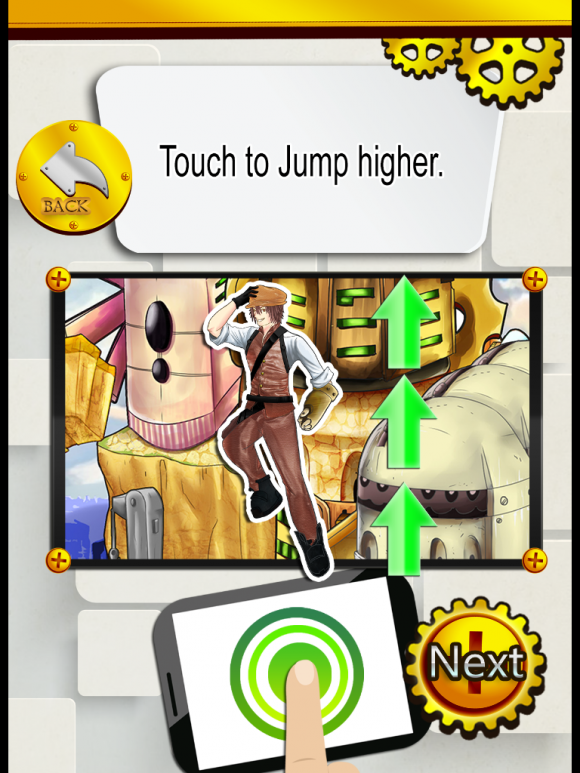 Jumping games are basically close cousins of endless runners – the only difference is that your character continuously moves up instead of sideways or forward. This is a saturated category of games and with all that there is to choose from, a game has to be fun to survive. Air Break, isn’t the best in this category, but it is fun to play and I believe it will be able to survive the onslaught of future apps to this gaming category.

The games that immediately come to mind for me with similar traits include Jelly Jumpers, Doodle Jumps, and Donkey Jump. These are all fun little games that feature characters that constantly jump up in order to make progress. When it’s compared against these games Air Break is average at best.

I found a couple of issues with Air Break that I simply couldn’t ignore. First of all, this game is full of ads and while that’s not unusual in a free game, what really disturbed me was the timing of the ads. I actually had my game interrupted so that an ad could be displayed – that for me was simply unacceptable in a game. I understand that the developers want to have some sort of revenue stream from their app, but that’s not the way to do it. The other thing that I didn’t like about this app was that it has a tendency to freeze every once in a while – when this happened, I had to completely shut down the app and start again. This app will require 80.4 MB of available space on your iOS device. 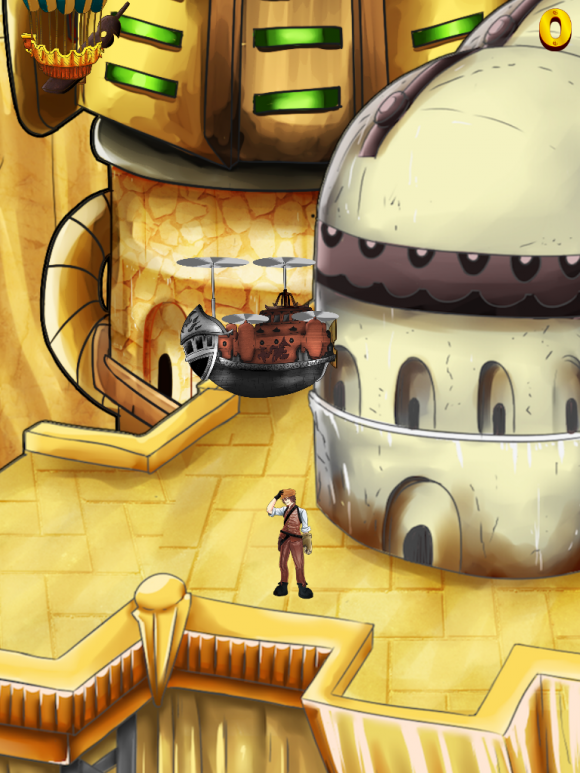 What is cool about this app is that it has full social media integration – you can share your scores on Facebook, Twitter, or with your Game Centre account. Keeping with the positives, it also has a nice tutorial which does a good job of explaining how the game works. It also features some fun cartoon style graphics that will appeal to most people.

The object of the game is simple – the higher you get the more points you score. It’s a very simple game that’s easy to play – I just found it had a tendency to stutter during gameplay which I didn’t like at all. The sound effects aren’t bad and the background music seems pretty appropriate as well. 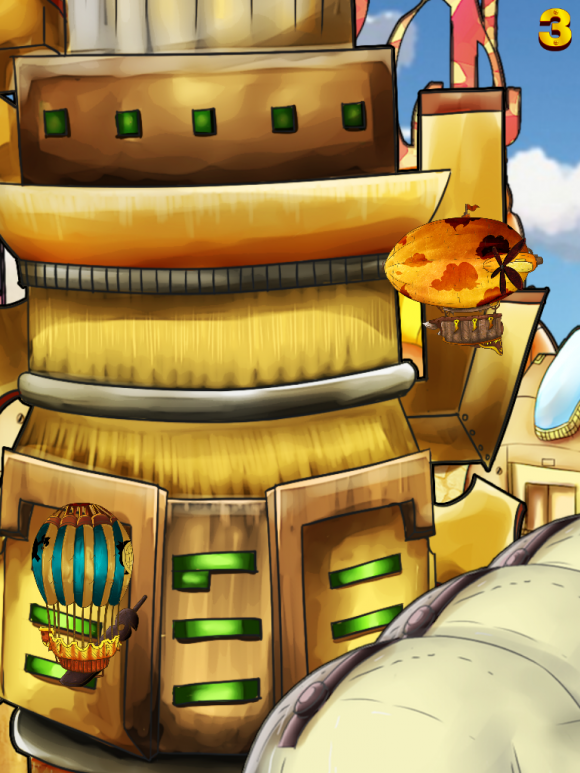 Air Break really is a very basic game that isn’t bad for a free effort, but it’s not the best game in the jumping category by any means. It features fun cartoon style graphics with some interesting sound effects and it’s very simple to get the hang of. I do like the fact that it has full Game Centre integration and that you can share your scores on Facebook and Twitter with your friends, but if this developer wants to have their games more widely accepted they need to work on a few things for sure. I’d definitely start with getting rid of ads in the middle of games.