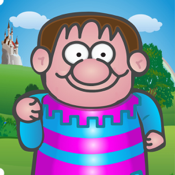 Quasi's Quest! app review: head out on a memorable adventure

Sometimes you come across a game that is just pure fun and really not meant to be anything other than cute. That's a great way to describe the Quasi's Quest! app that can be played on your iPod touch, iPad, and iPhone. From the instant you launch this app you'll find that the graphics have a cartoonish quality about them, the sounds are upbeat and fun, and the entire premise is just lighthearted. This is a classic runner-style of game but you are working towards an end goal. You've been given the ever-so-important task of rescuing Princess Gabrielle who has been taken prisoner. The kingdom has now turned to you to help them in their time of need, and you are their last resort. 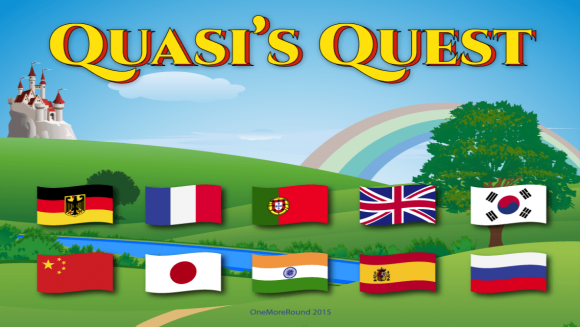 Quasi’s Quest is a relatively new release that came out in November of last year. The free version gives users a chance to try out the game, explore the characters, premise, and game controls. If you want to be able to experience the full quest and complete the game, it will require unlocking the full version for $0.99. In the free version, you're able to move through four of the seven levels, which is more than enough to decide if you like the game. Now keep in mind even though this one is lighthearted it is rated 9+ as there is some mild violence. Parents may just want to check it out first before giving the "okay" to their kids.

The storyline in the game helps to move things along and keep your interest. You learn right from the start that the character of Quasi is in love with the beautiful Princess Gabrielle. The princess has been taken captive by a troll who is up to no good and goes by the name of Grog, who invaded the kingdom and took a number of its citizens and the princess as prisoners. Along the quest, you will need to fend off the many minions that Grog sends your way, and eventually you'll have to face off against Grog himself.

This is actually the debut offering by the developer, who is One More Round. In an attempt not to be pigeon-holed into one style of game, this app combines a number of styles into one. It's a runner style game, a jumping game, a racer, and even a shooter. It gives you a chance to try a variety of styles in one slick offering. The developer was aiming to have it look like an old-school arcade game, which is always popular with gamers. Care has been taken with the sounds, graphics, and even the way your character responds.

The developer explained that it was "inspired by the arcade, Commodore 64, and Amiga games of the 80s and 90s, when games relied on gameplay rather than just good graphics." It's this nod to the old-school style of gaming which makes this one so special.

And just as a fun side note, players have been enjoying this offering so much that the developer has announced plans are underway for additional Quasi offerings. You will soon be able to play Quasi's Quest: In Outer Space and Quasi's Quest: Back in Time. Each of these will add new stories to the adventure and obviously take place in totally different environments than the current title. 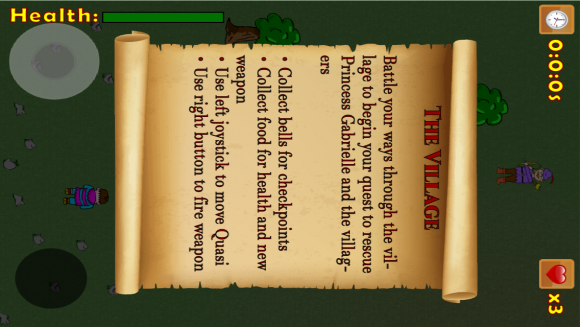 Is the Gaming Engaging?

Now that we’ve covered the basics with this app and the storyline, what about the actual gaming experience? Is it enough to keep players engaged, challenged, and coming back for more? Well, let’s start from the beginning. When you first launch the game you’ll need to pick your country, since it’s been localized for 10 different countries. You’ll have the option of starting a new game or continuing a previous game. Right there, that feature alone, is great. Sometimes you don’t have much time to play a game so it’s good to know you can pick up where you left off.

Starting your first game means you’ll be taken through a brief video of how the state of things came to be in the kingdom. Not to worry, it’s very short and to the point. Next, your mission and the game controls are laid out for you so you don’t have any questions. The game starts out pretty fast paced right from the get-go so, there’s no time for relaxing. This one is all about fast reflexes and being well aware of where you need to be on the screen. Be sure to keep your eyes peeled for items that can help your quest, as you’ll want to pick them up as you go.

A few things to point out, I do find that sometimes the controls don’t always respond quite as quickly as one would hope. In a game that is so fast-paced, this can make it even more challenging. With that said, it’s very minor and doesn’t seem to be all the time. Your stats are well displayed on the screen yet, are compact ensuring you’ve got the entire screen to use for playing. 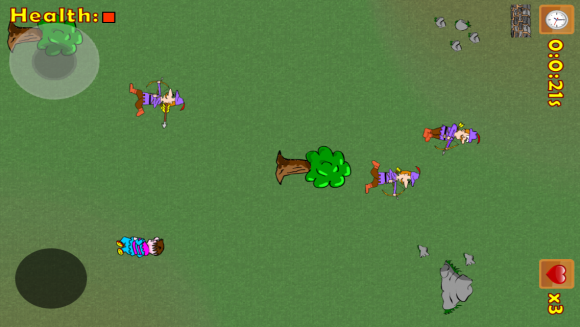 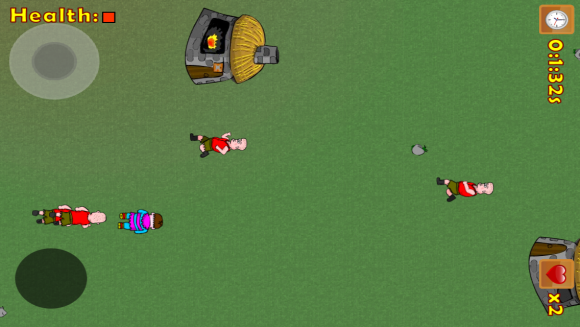 Quasi’s Quest! excels at being a fun and engaging offering that can literally keep you entertained for as long as you want. The fact that it combines so many different styles of gameplay makes this one a real stand-out. It’s no wonder that fans are excited about the prospect of more Quasi adventure offerings in this franchise.