Kombie app review: combine your own videos with your favorite famous videos

When it comes to video editing software I’m generally pretty skeptical as there isn’t a lot new under the sun. Don’t get me wrong there are some great iPad and iPhone video editing apps out there that can help you with editing and refining your videos, but it’s kind of a case of if you’ve seen one you’ve seen them all. That’s why I was pleasantly surprised when I had the opportunity to take a look at Kombie. This app isn’t your average video editing app. The developers of this app have introduced a new concept to video editing and that’s the idea that you can combine your personal videos with videos from live events, TV shows, movies, and other famo-us moments. It’s a unique concept that has the potential to be a lot of fun. This is a free app and it’s compatible with the iPhone, iPad, and iPod touch. 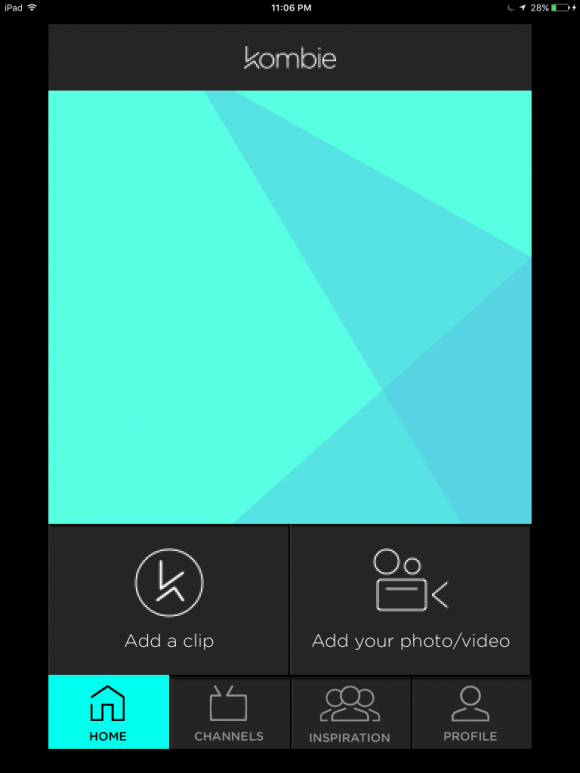 Kombie was developed in Los Angeles, California, but its co-founders Stuart Berwick and Declan Hunter have global roots in places such as England and Australia giving them a unique perspective on what people are looking for in video editing software. In fact, according to cofounder Stuart Berwick the app has “already received universal approval, including kudos from major brands.”

Both of the company’s co-founders have a lot of experience in the video editing world – in particular with their work on the soundhalo project, which is a platform designed as a place to “download and share artist endorsed live music as it happens.” This unique experience gave them the background to launch their new app in 2014.

When the company’s two co-founders came together on this project in 2014, they knew they had a good idea of who their market was, but they decided to team up with a company out of Australia called Truly Deeply to help develop their brand and give it global reach. They determined their market was the so-called Generation Z and that this group demanded “fun and sophistication” in an app. This then led to a strong color scheme and a cool brand logo that would appeal to the targeted market.

After reading about the company’s background, it led me to the realization that there is a lot of thought that goes into some of these apps before they ever hit the App Store. It gives you a whole new perspective on the amount of work that goes into a good app. Sure, there are apps that are put together pretty quickly without a lot of research, but this wasn’t one of them. 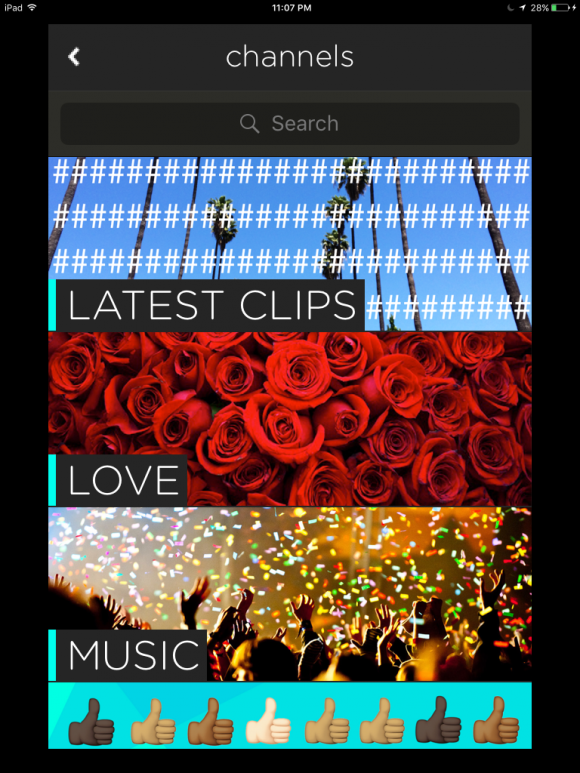 Get into Your Favorite Videos

As we’ve already indicated, this is a unique video editing software app unlike any other. There are certainly tons of video editing apps you can choose from that will allow you to create some creative videos, but none of these allow you to combine your own videos with famous moments from other videos. This isn’t an app like any other you’ve ever worked with before because it actually takes your video and combines it with famous moments to create something entirely new.

What I really liked about this app was that it’s more than just a video editing app – it’s also designed to work seamlessly with your favorite social media apps. You can share your creations via Instagram, Facebook, and Twitter with the simple tap of a button. It’s also refreshing to know that you don’t have to deal with any ads or in-app purchases. The interface is extremely simple to use and they’ve avoided any bells and whistles. This app will require 23.5 MB of available space on your iOS device. 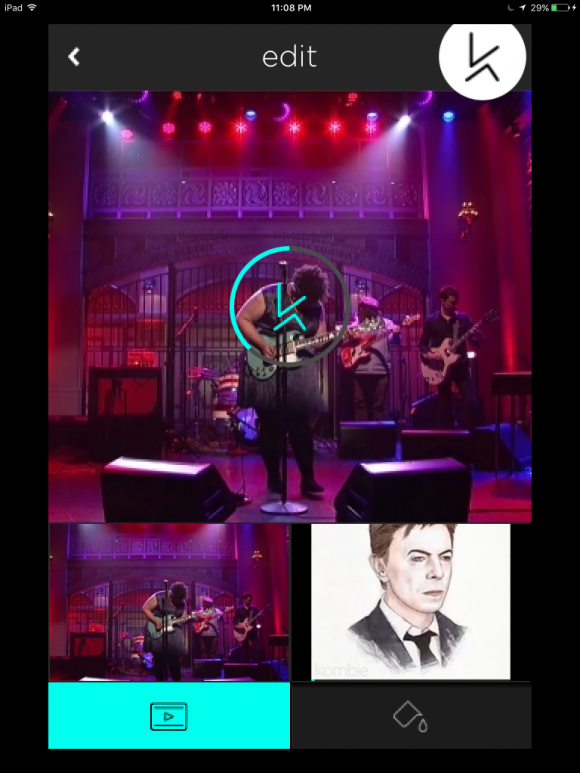 The first thing you have to do when you start using the Kombie app is to either create a profile from scratch, or allow the app to access your Facebook profile. Once you’ve completed this action you can begin creating your own videos and you really do have a lot of choice.

There are essentially two main sections to this app: a top section where you add the clip you want to use along with your own video, and the bottom section where you can access the various channels of clips available, view sample videos created by other users, and access your own profile. It’s a very simple app to use, but that’s actually quite refreshing.

When you’re ready to create a video you have to first add a video clip from the available library and then add your own video elements to make it your own unique project. The final product is your own unique creation, but you don’t really have a lot of control over it and that’s my biggest criticism of this app. All you’re really doing is selecting two video clips and letting the app do the work for you. You can’t pick and choose which sections of the video you want to include – you simply have to accept that the app will create the clip for you.

The other thing that would be nice to see is slightly longer video lengths. The length of these video clips is about 20 to 30 seconds and while that’s great for sharing on social media, it does seem a little short at times. It would be nice if they’d allow you to extend the video length to a minute or two, but having said that, it’s still a lot of fun.

Once you’re finished creating your new video you can view it at any time by accessing your own profile and it will also be made available in the inspiration section for other users to view. You can also easily share it on Instagram, Facebook, or Twitter using the sharing tab which is readily accessible in any video you create. 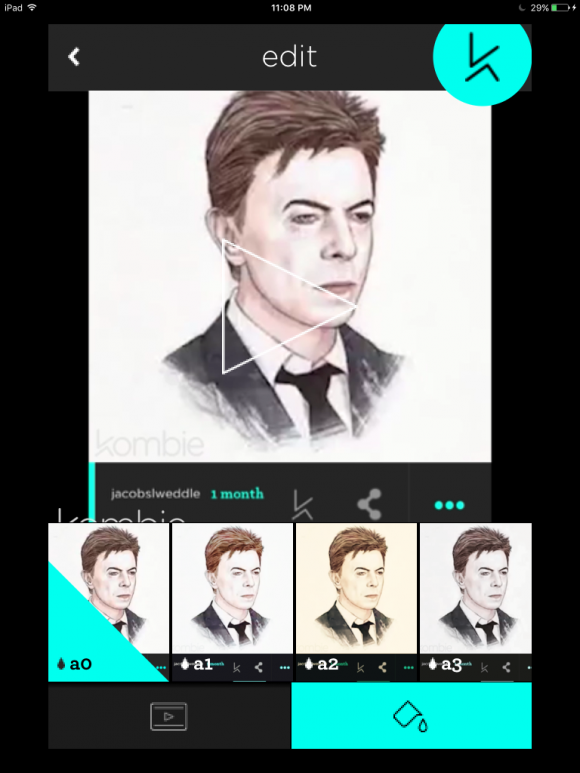 Kombie is a unique offering in the video editing app category. It’s pretty cool that you can combine your own videos with famous clips from your favorite moments in music, movies, TV shows, and sports. What didn’t satisfy me was the limited length of the videos and the lack of control over what each clip includes. With some improvements in these areas, this could really become one of the best video editing apps.