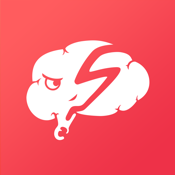 5About - Trivia Battles app review: a battle of wits begins

While there are all kinds of apps out there dedicated to making your life easier, more organized, and just smoother overall, there are other apps that are dedicated to sheer fun. The 5About – Trivia Battles app is all about fun, and this one can be enjoyed on your iPad, iPhone, and iPod touch. This one plays into people's incredibly strong interest in trivia. I mean think about it, how many seemingly "useless" trivia facts do you happen to know? Why not test your knowledge out and take on others in the process?

In order to stand out from other trivia-based apps, 5About – Trivia Battles uses numbers in all its questions. It's a cool twist on typical way questions are posed in these types of games. So let’s dig deeper into this fun and challenging offering. 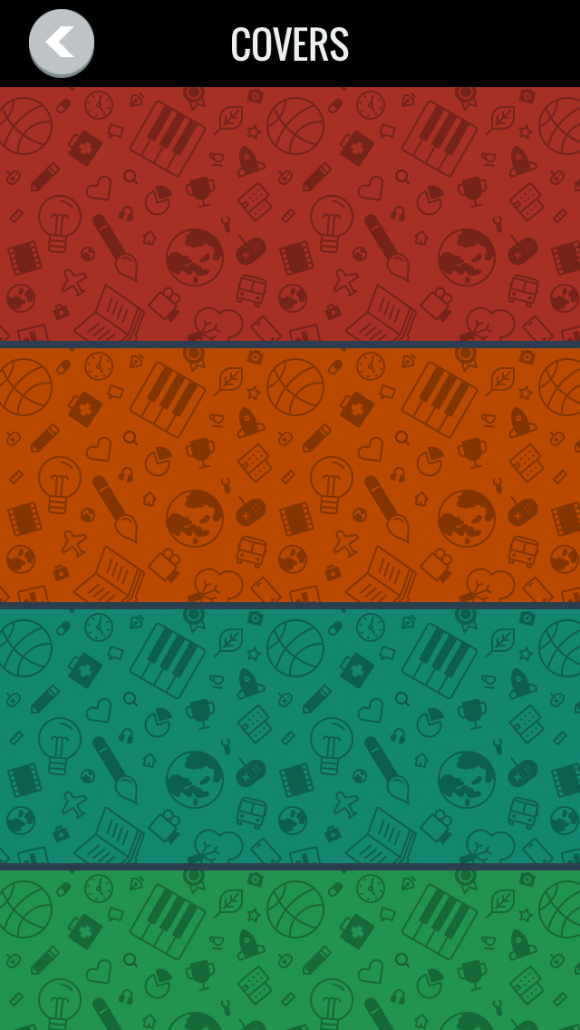 Carving Out its Name

5About – Trivia Battles has been developed by 5About LLC and is a brand new app. The developer is actually working to carve out quite the name for itself where trivia games are concerned. There is also 5About - Crazy Trivia. Again it's a trivia-based game, but it takes a look at more obscure trivia questions, which really seems to be capturing peoples’ attention.

Perhaps you are a fan of such other popular trivia games such as QuizUp, Trivial Pursuit, and MovieCat. While these are all great offerings, and each of them is challenging, the problem is that after a while it can start to feel rather monotonous. There isn’t much “unique” about the way in which they pose the questions, and even the questions themselves can start to feel dull. That’s the exact opposite of how the 5About – Trivia Battles developer want players to feel regarding its offering.

The developer describes 5About - Trivia Battles as being "designed for quiz fans that would love to try something new". It’s an accurate way to describe the app because it truly does feel fresh and exciting.

5About LLC aimed to focus on interesting facts so it doesn't play out like every other trivia option out there. The goal is to get users to come back time and time again, rather than becoming bored after just a few rounds of play. There are more than just unique questions as this app is filled with unexpected features that seem to be leaving users “wowed”. 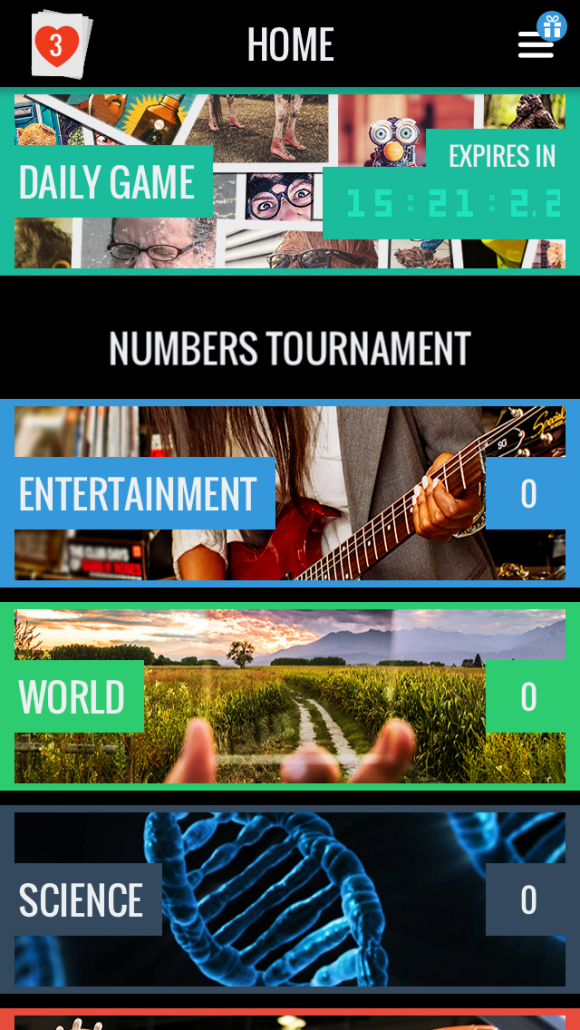 Jump into the Battle

Of course when it comes down to it, it’s all about the gaming experience. We were anxious to jump into battle once we heard about this app, and it seems as though there was good reason to get excited. You’ll want to give yourself a few extra minutes the first time you use the app, as there is a set-up process involved. Once you’re done, you won’t have to worry about that again. You’ll be creating an account so that you can keep track of your stats and battle against others.

There are a few different ways to play the Trivia Battles, again keeping things interesting. There is a Daily Game that you can take part in, but it expires at the end of each day. You’ll be able to see the countdown clock on the main screen that shows you how much time is left on this game.

As an added bonus you can play game designer and create your very own trivia challenge to share with others. This is a fun way to take part in the game and share your own knowledge for certain areas.

Once you’re in a category the game starts up right away and a random opponent will be found for you. Questions are asked, there are hints if needed, and you’re trying to beat your opponent obviously. For me even though it sounds like a simple concept, there was something about the design that felt a bit busy and a tad too confusing. There is a lot going on at one time, the screen is very cluttered with plenty to look at. I think this is one of those games you need to play a few times to get a feel for it, and start to familiarize yourself with the gameplay. I do think some tweaking could be done.

It's cool that you are in a live battle with your opponent so you can see their move, but again this can add to the whole cluttered feeling that the game seems to give off. I have to say, it took me a few rounds to even figure out how to answer, where the answers are, and where my opponent’s answer was being displayed. It just wasn’t as simple as I would have liked to have seen. 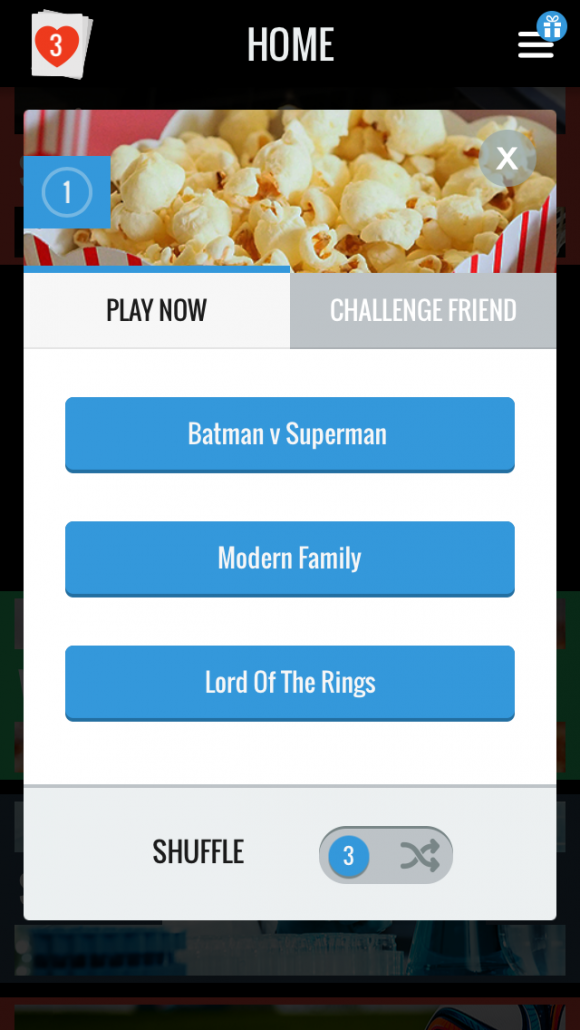 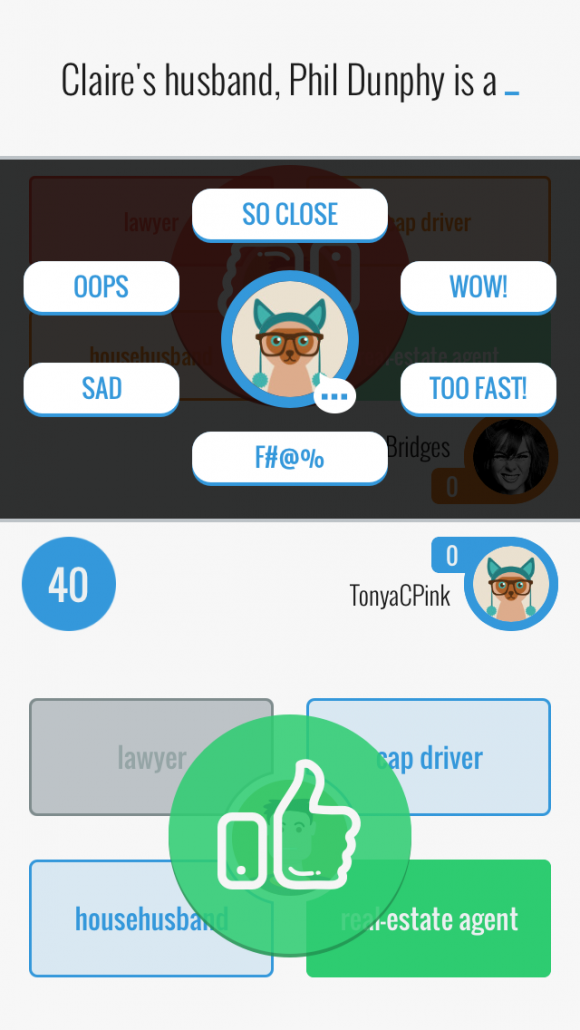 All in all the 5About – Trivia Battles for your iPod touch, iPad, and iPhone is a solid offering that is sure to provide some laughs, and even a little surprise at the answers. I do think it could do with some tweaking just to make a more streamlined offering, without any sacrifices made to the uniqueness of this one. The fact that it’s free to download means you’ve got nothing to lose by giving it a try and testing out your trivia prowess.