Pen-n-Paper PRO app review: reach for this instead

There are so many moments in your day where you need to jot down a note, you feel like doodling, or maybe you need to write out a quick message. The problem is that most of us don't carry a pad of paper and a pen with us. Sure you could open up the notebook tool on your mobile device, but it’s just not the same, nor does it seem as quick and easy as a pad of paper and a pen. The Pen-n-Paper PRO app has been created to fill in this gap and provide people with a simple solution. This app can be used on all your iDevices – iPhone, iPad, and iPod Touch - and gives you the ability to draw, doodle, write notes, and anything else you would with an actual pad of paper and a pen. It literally works just like the real thing. 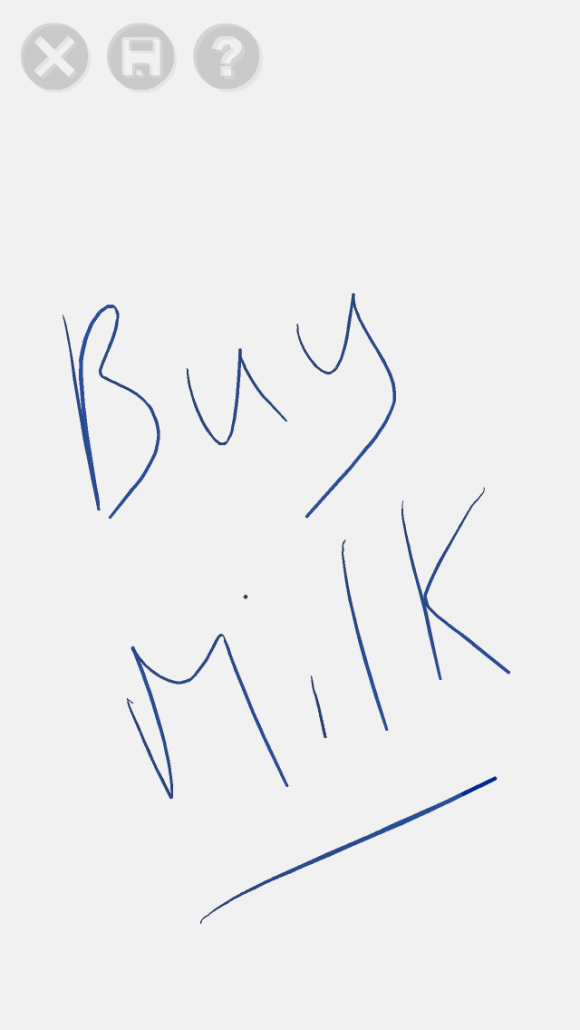 What’s interesting about this app is that it’s more than two years old now, yet it still serves a very useful purpose. Yes it is simple, but that’s exactly the point of this offering. No matter who you are, your age, or your career, we all share the need to have a simple and quick way to make notes, doodle, and draw now and then. The problem is that if it’s not easy to do, we’re just not going to do it. No-one is going to physically carry around a pad of paper and a pen just in case, and at the same time opening up an app that doesn’t react like the traditional pen and paper just isn’t ideal.

The moment you launch the app you are given a blank screen which looks like a piece of white paper. There is nothing to get in the way, the full screen is yours to doodle and write on. You can use your finger or a stylus, but the stylus is obviously a more exact way to do it. Create anything you like, then tap on the save button and it will take a screenshot of the page. You can then access the screenshot in your photo album.

When you are done working on that piece of paper, hit the “X” button and it sounds as though you are crumpling up a piece of paper and throwing it in the garbage. You then have a blank piece of paper to work on. The screen is very responsive so you won’t have to go over your work, it is able to pick it up immediately. As well it loads immediately when you launch it, so there is no need to wait for it.

As far as features/tools go that’s it, there are no menus to navigate, nothing to try to figure out, or learn here. This can act as a pro and a con. If you want something simple and smooth, this is a great option. If you want creative tools, this isn’t going to be the answer for you. For example it would be nice if there was an eraser tool to use instead of having to scrap the full piece of paper and start over. Some people also like the idea of different colored pens or even the thickness of the brush stroke. Again, the app feels a bit lacking in the features department. 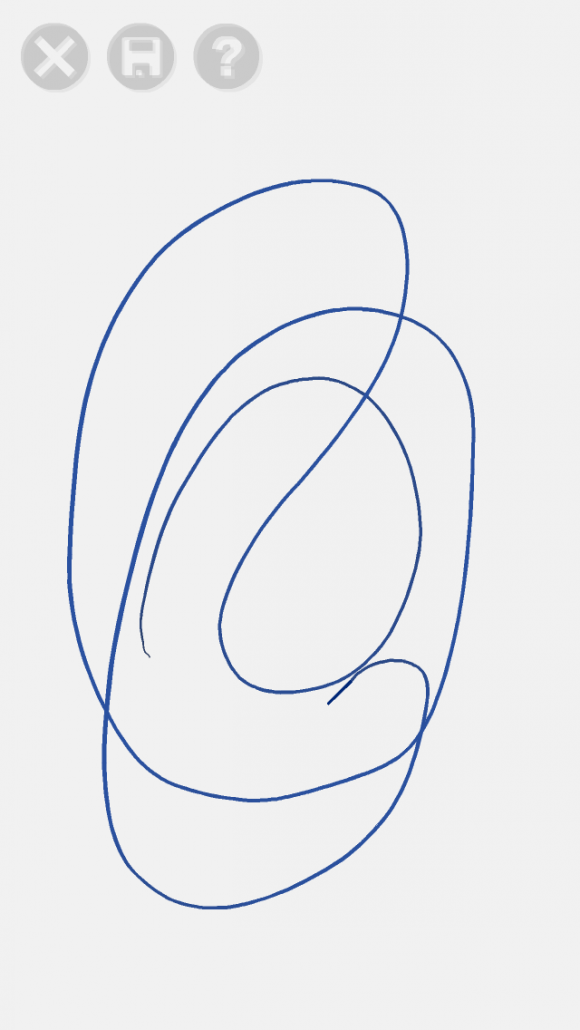 A Man with a Goal

The app has been developed by Jim Lee, who has now created a few different apps. Lee is originally from Ohio and specialized in art, music, games, and technology. This mix of interest seemed to play well together and allowed him to create apps across a variety of genres. Lee's other offerings include Chicken Nugget Free, Pimple Pop Metalhead, Snowflaker, and Camera Joke 2. Everything he makes, whether it is a game or not, seems to have an element of fun to it.

It would be nice to see updates made to Lee’s apps as they are still relevant and fun, but could do with some updating at this point. He started releasing games about three years ago, so clearly he turned out quite a few in a short time. 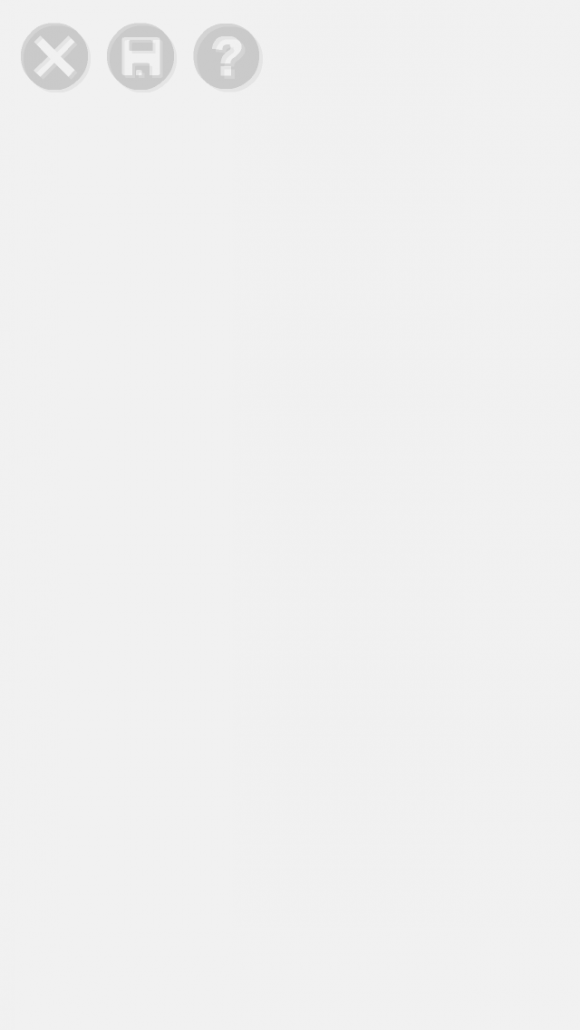 Unfortunately for the Pen-n-Paper app this is a competitive field with all kinds of apps designed for note-keeping and drawing. Many of the other offerings in the store have the added features we’ve mentioned such as an eraser tool, an undo/redo option, the ability to attach photos, etc. All of these options can help to make the app more productive and versatile allowing users to turn to one app for all their needs rather than multiple apps to fill the gap.

The Note Taker HD app is an excellent example of an app that offers the same functionality but with all kinds of added tools. With that said, you're also going to have to fork out $6.99 for all the added functions. It may be that the Pen-n-Paper’s free download is good enough in the end for you.

The Pen-n-Paper app for your iPod touch, iPad, and iPhone has been created so that you never have to dig around for a pad of paper and a pen ever again just to take a simple note. It’s great for doodling, drawing, and jotting things down as long as you don’t require added tools and features. Think simple and that’s exactly what you’re getting here. It’s a digital version of a pen and paper capable of doing the same things, no more and no less.