If there is one category of game in the App Store that has become a little bit stagnate it would be the endless runner app.

Don’t get me wrong, there are some great games in this genre including Temple Run and Subway Surfers, but overall the genre has become a little bit stale. The games may vary in their themes – it’s just that they’re all based on the same sort of concept.

The objective in most of these games is to keep running as long as you can while collecting various coins, jewels, and power ups with the intention of obtaining the greatest points total possible. They’re fun – there just isn’t a lot of variation.

Lost in Harmony is an entirely different concept for an iPhone endless runner app and it’s a refreshing change. Everything is different from the perspective of your character, to the addition of some elements that will remind you of games like Guitar Hero.

This good endless runner app for iPhone is available for purchase from the App Store at a cost of $3.99 and also compatible with the iPad and iPod touch. Let's dive deeper into this offering through our Lost in Harmony app review. 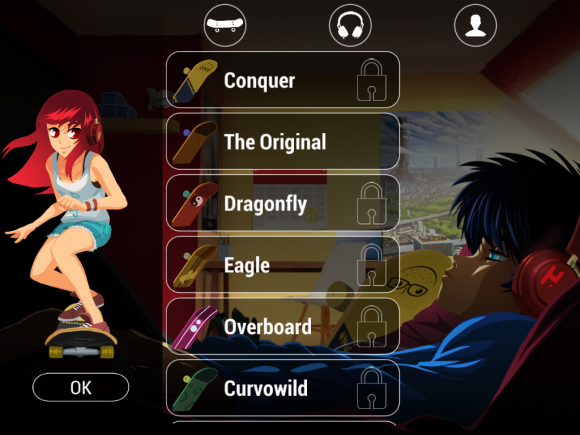 This game is one of the first releases from the new indie development studio Digixart. This is a small company with less than 10 employees based out of the south of France. That doesn’t mean it’s a company without a lot of experience. It’s actually the brainchild of Yoan Fanise – at one point one of Ubisoft’s top developers.

A couple of years ago Ubisoft allowed him the opportunity to work on a smaller game using ideas that are much more common in indie studios.

That game was called Valiant Hearts and it became a very successful title for Ubisoft, but it also gave Fanise a taste of what he could accomplish as an indie developer and he decided to leave the company and set up his own company Digixart.

His stated goal is to create games with passion and ones that have something to say to people. He also wants to create games that aren’t extremely complicated, but still get people highly involved in playing the game.

He wants to keep the company relatively small, maintain its indie nature, and keep everyone in the company in touch with that passionate connection to their games – so far he has remained true to that formula.

Lost in Harmony is one of Digixart’s first attempts at releasing a game based on this philosophy and it works quite well. 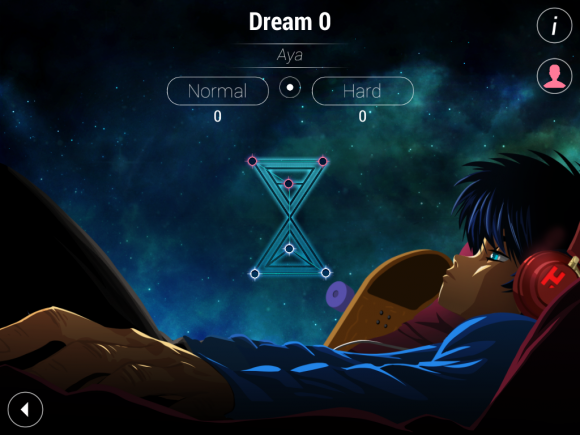 Running with the Music

As we’ve already mentioned, this isn’t just another endless runner – it’s a game that redefines the category and gives it a fresh shot in the arm. It turns out there is something new you can do with endless runner games and they don’t all have to copy the same basic formula.

What separates this game from its competitors is its use of epic graphics, a strong background story, and some great customization options.

While this is a great game there are a couple of minor issues that some may find a little annoying. The first time I tried it was on an older iPad 2 and while it did run loading times were a little slow.

This likely had something to do with the fact that I was running it on an older device, but it was still annoying nonetheless as the developer does not indicate any issues with running it on this type of device.

The other thing that I didn’t like about this game was its price tag at $3.99. This app will require 350 MB of available space on your iOS device. 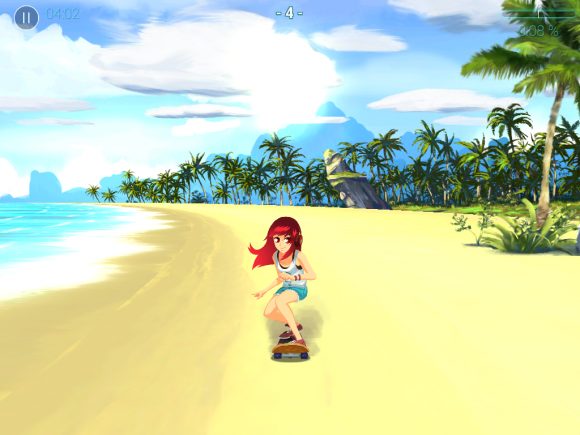 It's All in the Harmony

There are a couple of features that really make this app unique. First of all the, developer has clearly integrated music into the game and you can even select your own songs to use as background music for the app.

The music isn’t just a theme track though – it actually becomes an aspect of the game play as you are periodically presented with a set of stars that you have to tap on in sequence much like you do in games like Guitar Hero. It is a refreshing change in a genre that has changed very little over the years.

The other thing that makes this game quite unique in the endless runner category is the fact that your character is running towards the screen as if they’re coming right at you. This creates a unique perspective and also acts to freshen up a stale genre.

Sometimes you’re dodging traffic that’s coming up behind you, but other times you have to jump over obstacles that are in front of you without actually seeing them ahead of time. It makes for a unique challenge and it’s one of the most enjoyable aspects of this game.

As you unlock new adventures and progress further in the game you’ll also be able to customize your character as you go. You can change their clothing, change the skateboard they’re using, and as we have already mentioned customize the soundtrack as you go.

There are in-app purchases in this game that will allow you to unlock other skateboards and character features and these will cost you anywhere from $0.99 to $1.99 – not extremely unreasonable, but a little annoying when you consider the fact that you’re already paying $3.99 for the game. 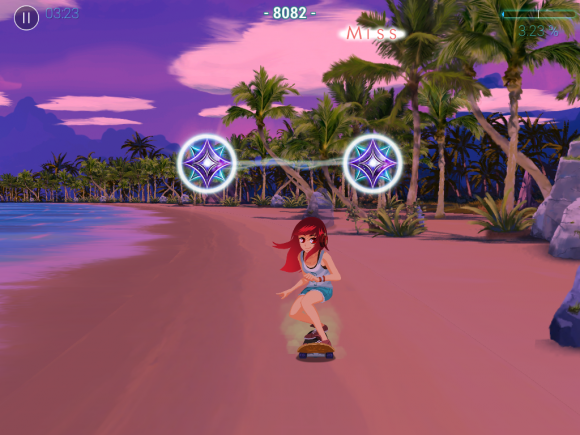 A Great Addition to the Genre

While Lost in Harmony is a little on the expensive side for an endless runner game, its unique gameplay, features and epic graphics make it worth the download.

I really liked the fact that you can add your own playlists to be used within the game and there are a lot of customization options. It's a wonderful addition to this popular gaming genre.