How would you like the ability to play the role of music producer? Imagine if you could take videos, extract the music from it, and then convert that to an MP3 file that you can enjoy any time. The VideoMP3 app for your iPod touch, iPad, and iPhone arms you with the technology and tools you need to do just that. The app is able to extract music from a large variety of video formats and then extract the music from it with no effort on your part. Before you know it, you'll have a full list of MP3s that you can then create into a playlist.

This one is absolutely loaded with tools and features and even has a social aspect to it since you can share to Twitter and Facebook and let everyone know what you're listening to. So, let's delve deeper into this dynamic offering. 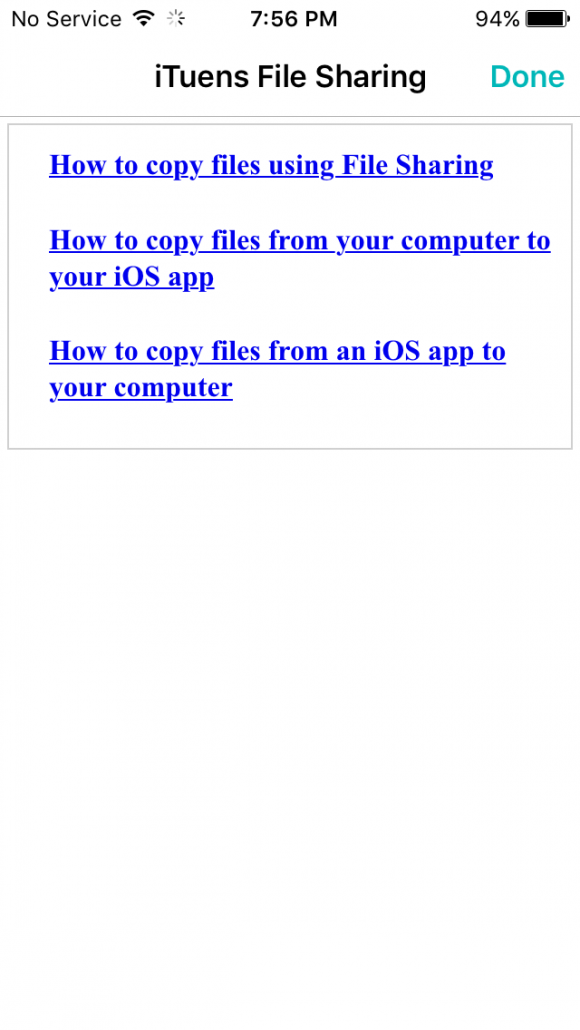 No Stranger to the App World

The VideoMP3 app has been developer by Evan Hurst, who is no stranger to the App store. Also offered from Hurst are iConv - Video Converter, Add Music To Video, Tap the Black Tiles, Color Switch+, Vidilter, HPlayer, and more. Most of Hurst's apps offer functionality in terms of taking one type of medium and converting it to another type. Of course he’s also thrown in a few games just for fun.

In order to woo customers you're able to check out the VideoMP3 app for free. If you enjoy it and you want the premium features, you can do so with a $2.99 in-app purchase. So far the customer feedback has been nothing short of glowing. The app is sitting pretty with a perfect five star rating and users are pointing out how easy it is to use, the fact it does what it promises, and that it becomes addictive as you work to build your music library.

Where this app lacks a bit is in the "fun" department. This one is really more of a productivity app in a sense that it performs a useful task, and does so in an effective manner. It’s not meant to be fun or engaging, which is quite clear.

As well, it would be nice to see the developer take a more interactive or engaging approach with users. There is a Facebook page run by the developer, but this page seems to have been stagnant for almost two years now. It feels like the developer is missing out on an opportunity here to engage with customers and get the word out even more. This could also add that “fun” aspect to the app that it’s missing. 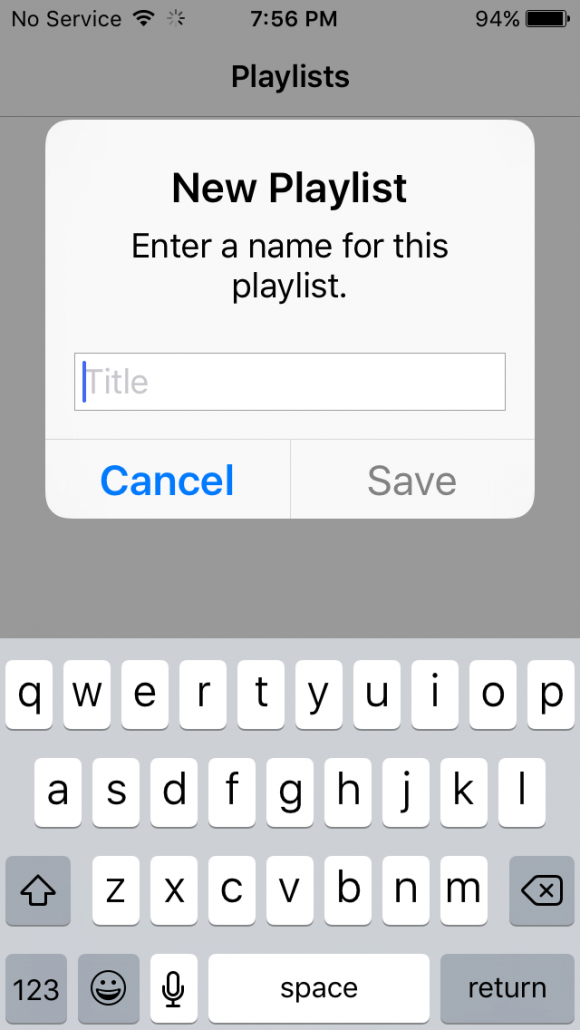 The VideoMP3 doesn’t just deserve a quick look, it deserves an in-depth look at the many tools offered to users. First off this one is able to support a wide variety of video formats - MPEG, MPG, AVI, MOV, FLV, MKV, MP4, 3GP, and more. Your videos can also be imported from Dropbox, your Photo Album, or the Camera Roll.

The way it works is that it literally extracts the audio portion/track right out of the video file. From there it is able to convert it to an MP3 file, which you can store in your own music library. The app also features a built-in music player so you can play your content straight from the app.

As a personalized touch, you’ve got the ability to set up your own playlist. Go ahead and create a workout playlist, the list of songs ideal for relaxing before bed, or maybe a group of songs perfect for your child to listen to. The options are endless. As an added bonus the music player is accessible right from your device's lock screen, making it incredibly easy and quick to access.

Some other stand-out features the app offers are the ability to shuffle your songs in your playlist, you can have the lyrics displayed, loop songs, and you can play them in your car. If you opt to listen to the music in your car, there is a "car mode" to make things real easy. You can always share with your friends and contacts by email, Twitter, and Facebook, and the app gives you the ability to use iTunes to transfer songs.

A few gripes that users have, and seem to be warranted are the fact that this app does have a learning curve to it. It's not so user-friendly that you can go ahead and start using it right away. There is definitely a learning process involved. The “help” tool can prove to be your best friend for that first little bit. As well some users find there could be more tools when it comes to managing the songs, which seems like a fair comment. There had been some bugs with the app, but all of them seem to have been worked out and resolved in the app’s most recent update. 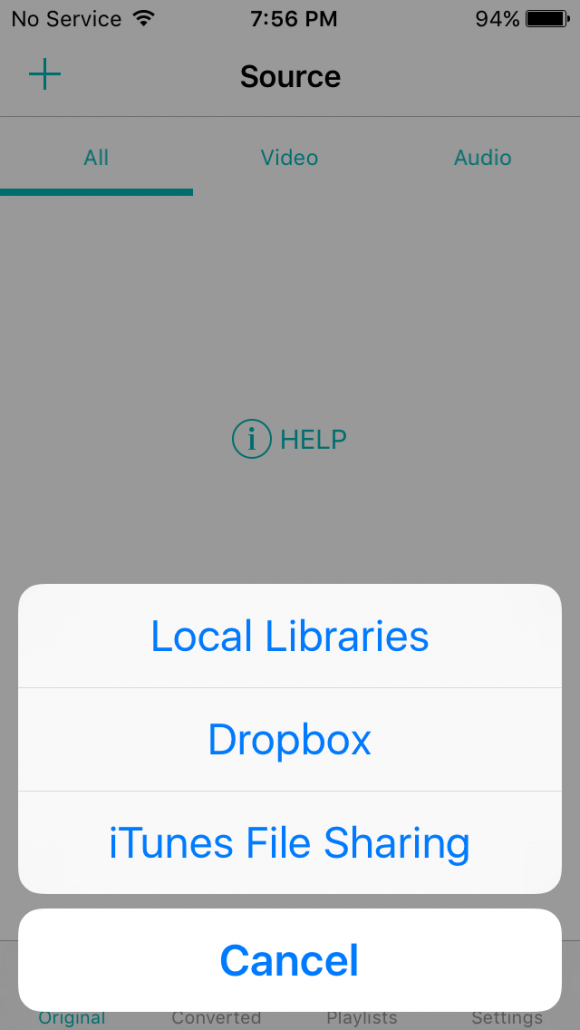 If you’re currently trying to build your music library or just looking to expand on what you’ve got, then the VideoMP3 app for your iPod touch, iPad, and iPhone can certainly help you do just that. With its variety of tools and features this one is definitely worth checking out. It would be great to see a bit more thought put into the user interface, but don’t let that stop you from giving it a try.